BMW is one of the most famous luxury car brands in the world. The combination of power, performance, technology, and classic design has made this brand everyone’s dream for decades. However, despite its premium image and positioning, BMW has had a number of issues worth discussing over the years, especially in terms of appearance design. The 10 models in this article will clearly demonstrate that.

When released in 2008, the BMW X6 is known as the model that creates a whole new segment, which is the SUV-coupe segment. However, this car is also laughed at by many people for its ugliness. Combining the coupe’s roofline with a high-pitched SUV is unprecedented. The bulging fenders and a stout rear end add weight to a car advertised as agile and sporty.

However, the idea of ​​an SUV-coupe has flared up like a wildfire when Mercedes-Benz, Audi, and even Porsche have joined the trend in recent years. The appearance of the BMW X6 has matured through the next generation, with the 3rd generation judged to be much more beautiful. 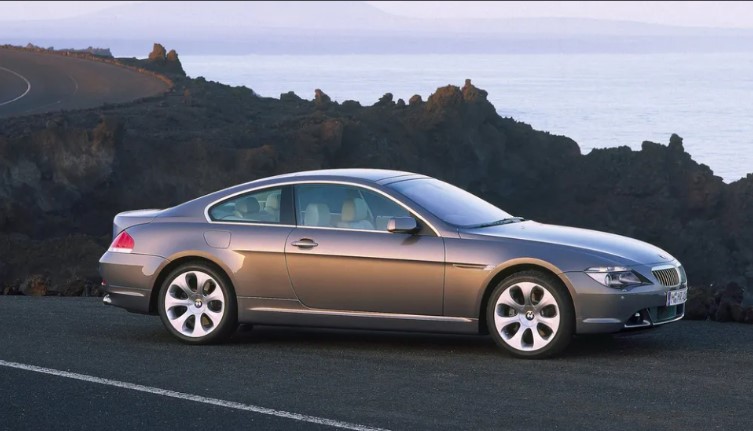 The 2003 BMW 6-Series marks a return after a 14-year hiatus since BMW last had a number 6 in its product portfolio.

The Z9 concept car introduced in 1999 showed customers some of the design concepts of the BMW 6-Series. However, the complete model was born four years later, not as beautiful as the concept. Headlights are too stylish, small, ugly at the low and wide front. At the rear, the trunk door protrudes from the rear of the car, worsening the overall layout of the BMW 6-Series. 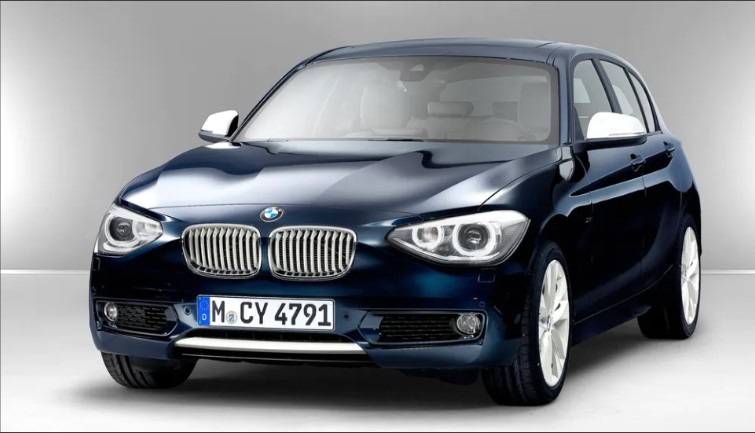 The 2011 BMW 1-Series is a unique model in its segment when it comes to rear-wheel drive between many small hatchbacks equipped with front-wheel drive or two active wheels. The original BMW 1-Series was not considered too ugly, but by the 2nd generation, the BMW ‘stumbled’ in design. The oddly large headlights combined with a small grille result in a large metal gap between them. The rear part of the car is bare, with no highlight to impress customers. 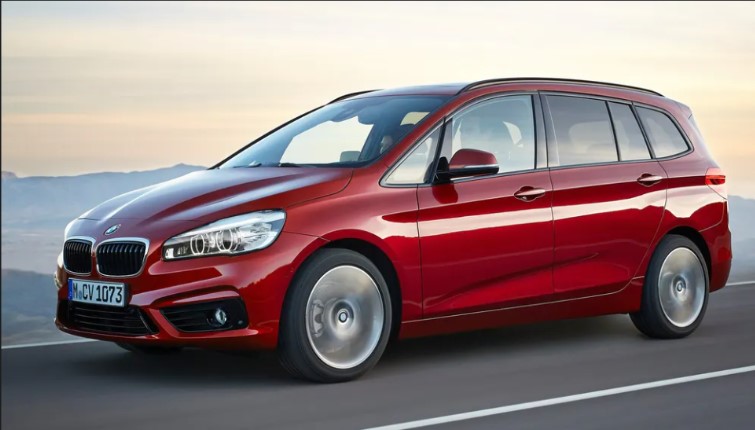 When it comes to BMW, people often think of powerful performance sedans and coupes. Nobody thought of a 7-seater MPV. But that’s exactly what BMW did with the 2-Series Gran Tourer (there’s also a 5-seater version called the Active Tourer). Absolutely nothing like the coupe / convertible of the same name, the 2-Series Gran Tourer is just a BMW attempt to make a small MPV sportier.

There are all sorts of creases and bulges on the body, from the bonnet to the doors to make the 2-Series Gran Tourer even more appealing. The result, however, was a bland design and too cluttered. 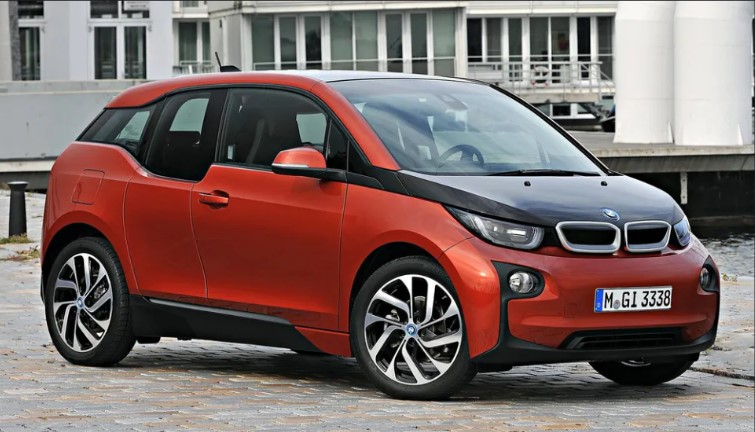 As BMW’s first mass-produced electric car, the i3 has a great opportunity to create a new style of design for the brand. But the results were strange: a tall, cramped hatchback with suicide doors.

BMW tried to add a few touches with contrasting colors and painted black tail, but they add to the mess to the car. The giant wheels (19 inches on most versions) really make the BMW i3 ugly.

Fortunately, the supercar BMW i8 launched a year later made a strong impression. Future BMW EVs will certainly have a much more casual look, and the i3’s sales probably contributed to that. 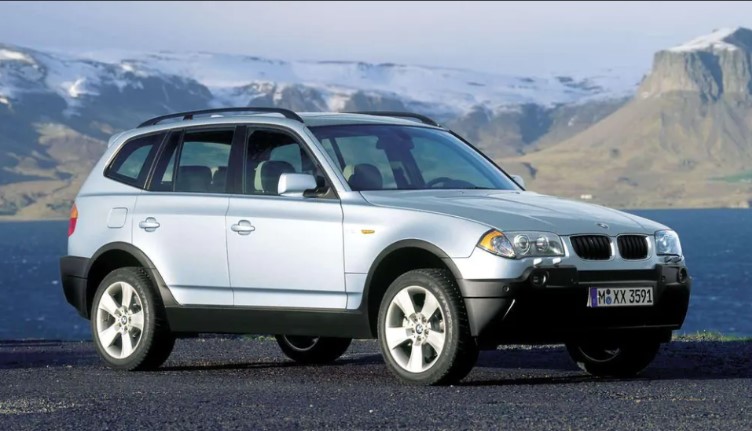 BMW will claim that it invented the modern SUV segment with the original X5. Although the Mercedes-Benz M-Class debuted in the market a few years ago, the X5 is superior in terms of performance and appearance.

Therefore, the reduction of the BMW X5 to X3 will not be difficult at all. Sadly, this is not the case. Instead of the eye-catching lines of the X5, the X3 features oddly cut lines (see the position of the headlamps connected to the front quick-turn lights, repeated again at the rear lights). BMW went wrong with the Mercedes-Benz with the M-Class by blackening the wheel arches and bumpers to give it an off-road feel. 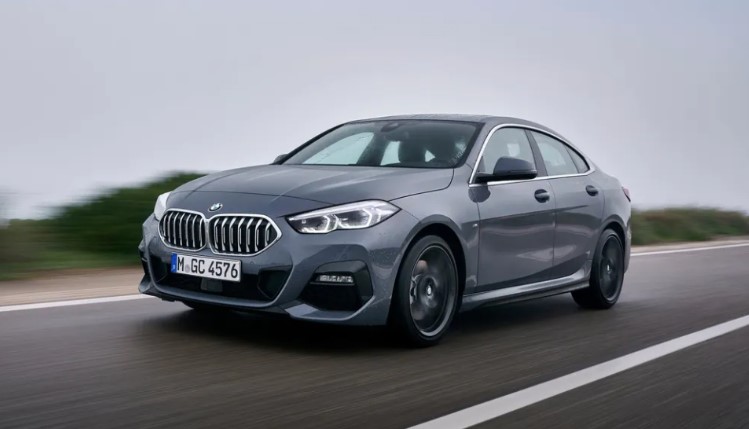 At the front of the 2-Series Grand Coupe is a giant headlight set next to an eye-catching grille. The vein in the bodywork makes the wheels look oddly small and gives the rear the “overhang” look that you would normally see when manufacturers create economical sedan versions of small hatchbacks for their Emerging Markets. The rear end itself is a mess of unnecessary cuts and air intakes to desperately capture the attention of customers. 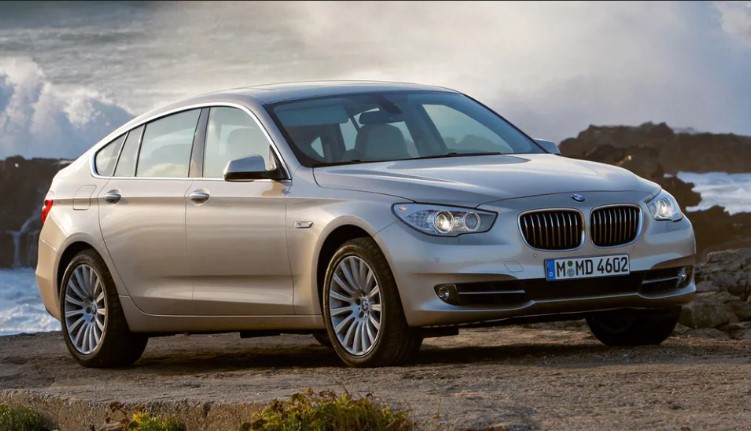 Speaking of creating a new segment, BMW did the following: take a perfectly proportioned sedan, raise the roof line, add a quirky hatchback at the rear and call it ‘Gran Turismo’. That is the story of the BMW 5-Series GT born in 2009. The front-end shape of the 5-Series GT is a hybrid between the 7-Series F01 and the 5-Series F10, but it gets all bad points. The hatch / MPV bodywork makes the car look like a Pontiac Aztek. The result was an ugly car that was once produced by BMW. Oddly enough, the 5-Series GT is selling so well that BMW even unveiled its next generation as the 6-Series Gran Turismo. Of course, its appearance has not improved much compared to its predecessor. 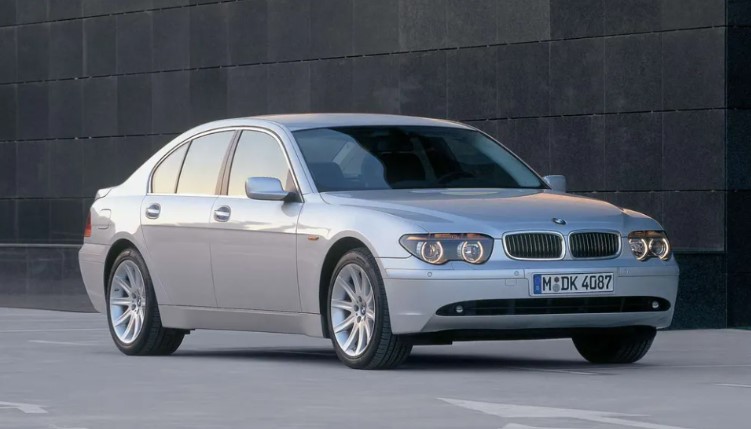 This is considered the starting point marking the decline in design style of BMW. After a series of successes, BMW’s design department was determined to completely renew the design language of the company. The first subject is the 2001 BMW 7-Series.

This first test has been unsuccessful. The front part of the 7-Series 2001 car feels dull with the headlights and bumpers without subtle lines. The term ‘flat’ probably comes from this car, as the side panels are completely unremarkable, just a large sheet of metal with doors and body trim.

The rear part of the BMW 7-Series car has absolutely no highlight with small taillights on the fenders (and a small reflector on the trunk), making it easy for pedestrians to mistake this as a popular car. 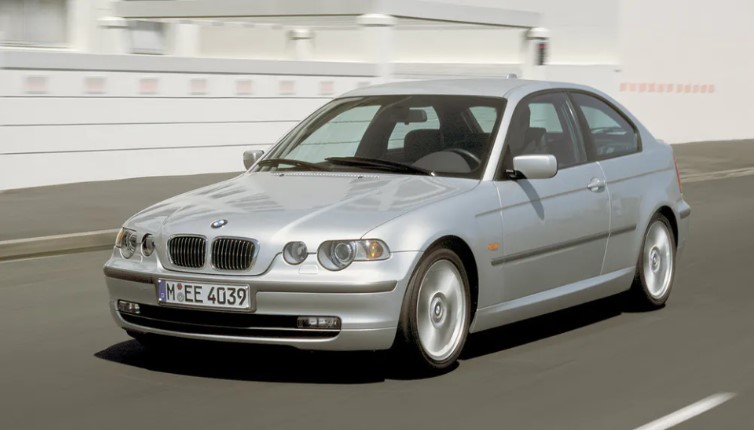 The BMW 3-Series E46 is inherently a pretty car, but for some reason, BMW feels that the Compact 3-Series (shortened) needs a more unique look. The 3-Series sedan’s eye-catching front end is gone, replaced by some fancy 4-ball headlight setup. The rear is quite bland when only taking the outside tail lights from the sedan and ignoring the tail lights on the trunk. The overall design of the BMW 3-Series Compact doesn’t feel like a luxury. Therefore, BMW killed this model after only 1 generation and created the cheap 1-Series in 2004.

Post Views: 103 Nissan GT-R belongs to JDM series, which stands for Japanese Domestic Market as Japanese domestic cars, so buying and selling will bring certain difficulties in terms of paperwork. Unveiled at the Tokyo Motor Show in 2007, it inherited many features from its predecessor from Skyline GT-R. GT-R is known as a high-performance […]

Post Views: 17 Standard & Poor’s (S&P) global credit rating organization has upgraded the long-term credit rating for Vingroup from ‘B’ to ‘B +’, the highest credit rating ever in real estate industry in Vietnam. Raising credit rating one level, with the prospect of “Stable” affirming the Group’s position in the capital market, and also […]

Post Views: 97 Yamato (Devil May Cry) Vergil, the twin brother of Dante, the son of the “Dark Knight” Sparda and Eva – a normal human. Despite being two siblings, Vergil is opposed to Dante in every way, when with the protagonist of the Series, he is a hot-headed head, with a stubborn personality, then […]