The latest Resident Evil Village Demo is a promising showcase of what Resident Evil fans can expect from the game when it officially launches next month. 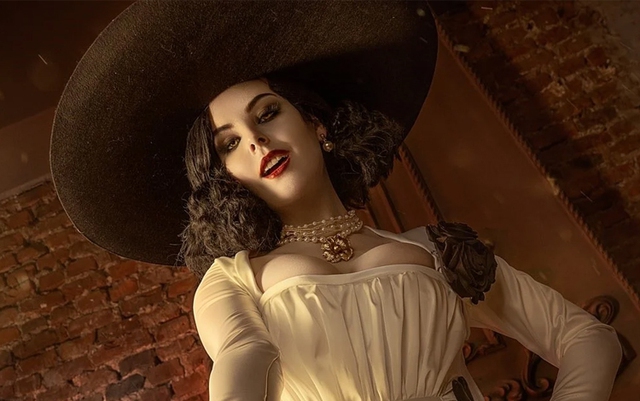 The way Capcom released new Resident Evil Village demos is a bit odd in that they only allow players to experience the Demo Village for 8 hours on April 18th. Then the Demo Castle will be open next. April 25th. On May 1, Resident Evil fans across all platforms will have access to both demos, however time will be limited to both.

Last weekend, PlayStation gamers were given 30 minutes to play the Demo Village, which was enough time to take a quick look at the scene in the game and understand the first part of the story. Here are our impressions of Resident Evil Village after the PlayStation 5 demo experience. 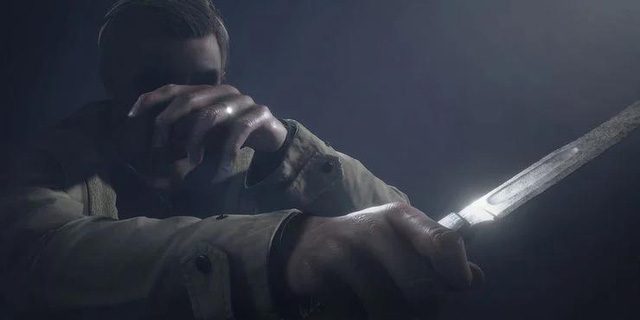 One of the first things players may notice in Village Demo is that Ethan Winters has a more personality. In the previous game, our main character did not really have too many lines because he was seen as a representative image of the player rather than a real character. Hence, one of Capcom’s goals with Resident Evil Village is to help Ethan Winters grow into a character on his own, and that’s clear even with this brief Demo.

From the very beginning of the game, it is worth noting that Ethan speaks more than the previous one. Ethan has the opportunity to interact with the NPCs in the village and he has the chance to naturally react to the surrounding horror. At a moment near the end of the demo, when Ethan watched many people die, he said this was happening “again”. This is clearly a reference to the RE7 event.

Fans will have to wait for the official game to see how the Resident Evil Village’s story unfolds and how profound Ethan Winters’ character development. However, based on what has been seen in the demo, it can be said that Ethan Winters will receive significant personality development and personalization in the new game. 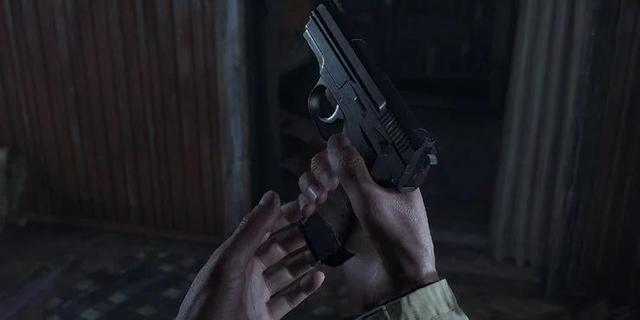 Besides personality, Ethan Winters also has more combat experience. Resident Evil 7 has kept Ethan’s combat capabilities to a minimum, due to the fact that Ethan is an ordinary citizen pushed into a horrifying situation.

Ethan has more experience in Resident Evil Village and therefore is more protective of himself. In Demo Village, players have several opportunities to test Ethan’s advanced combat abilities.

The type of monster that Ethan will clash in the game is Lycans – werewolf-like creatures. They can use weapons like machete, making the danger even higher. Luckily, Ethan has a number of weapons that he can use for self-defense like knives, shotguns, and shotguns.

One thing to understand is that even though Ethan’s fighting ability has improved, RE Village is still not a game with as much action as RE 5 & 6. 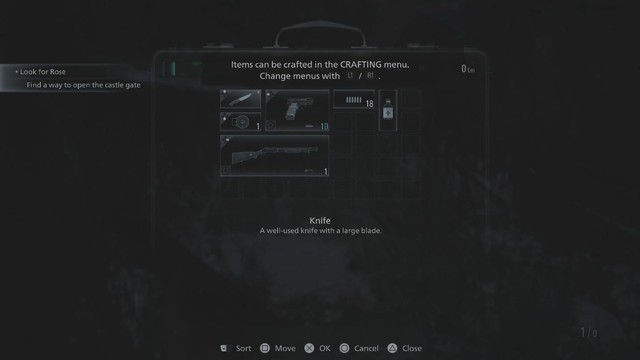 While Capcom has not yet truly confirmed that Resident Evil 4 is being remade, the company’s intentions have been leaked through the hacking attacks. That idea can be seen more clearly through the latest Demo version.

More specifically, RE Village reuses the mechanics of buying and selling weapons and upgrades that appeared in RE 4. Moreover, Ethan’s inventory is also a suitcase, a very important element in the 2005 game. .

The graphics of the game are still relatively raw, especially with scenes outside the village. It seems that Capcom has invested more of the game’s storage in areas inside buildings.

In addition, the game’s guns have not really conveyed power to people through visual and sound effects. This is important because RE is a game that limits ammunition, so every bullet the player shoots should feel as satisfying and worthy as possible.

Through what we saw in the video showcase on April 15 and this demo, it can be seen that Village promises to be a good game. If the above disadvantage is overcome, Village can completely become a candidate for the Game of the Year award, similar to the RE 2 Remake did before.