Hello Lulu is.. When I thought “I want to go somewhere”, I suddenly came up with the tomb of Christ in Shingo Village, Aomori. After learning about its existence in a book I read when I was a student, it was buried in the corner of my head. I want to get off at Misawa, an airport I’ve never been to.

Departure with love for Tsurumaru as usual. A cool working car that moves swiftly. 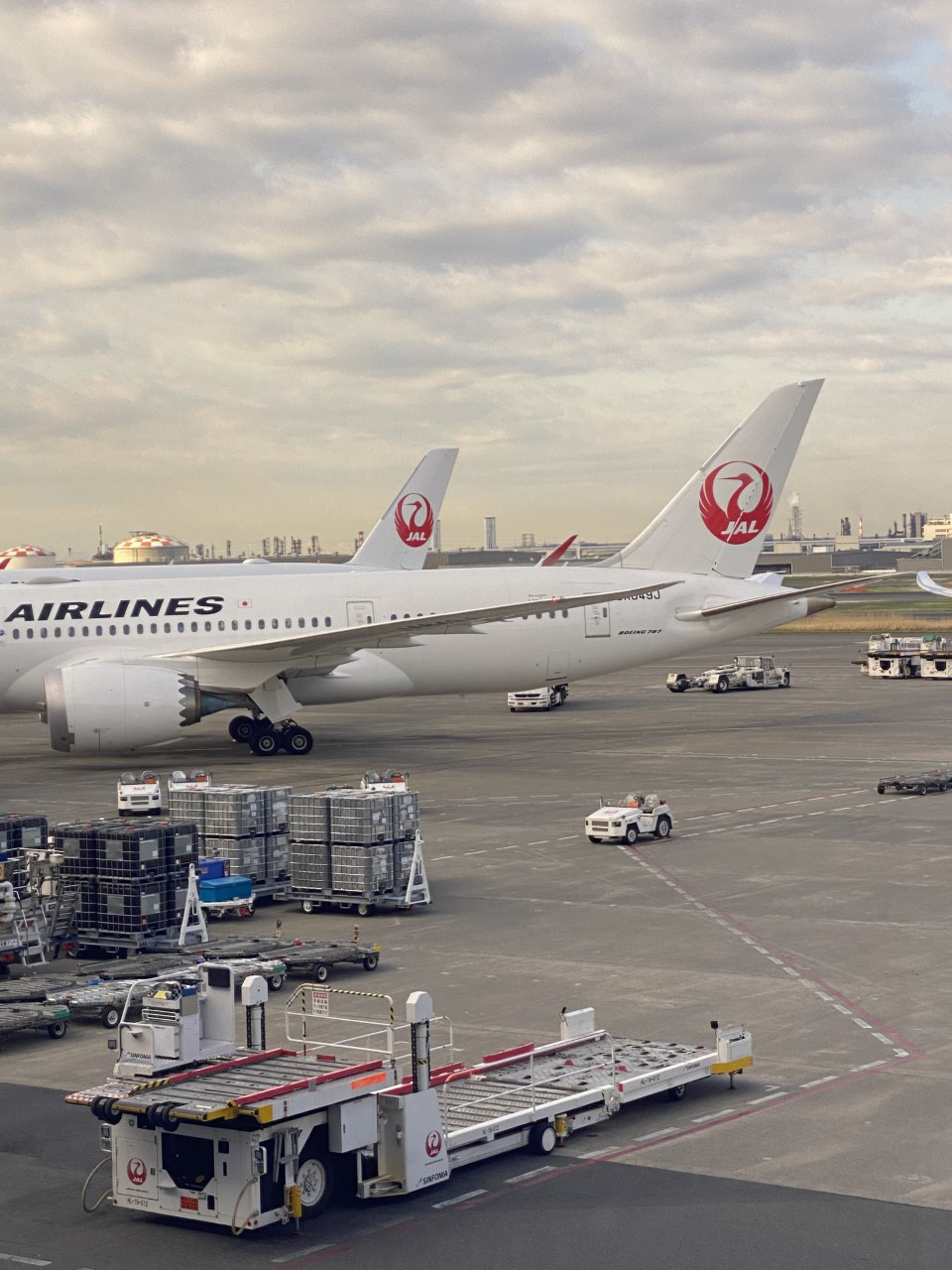 Ah, I want to leave the country from the terminal opposite. 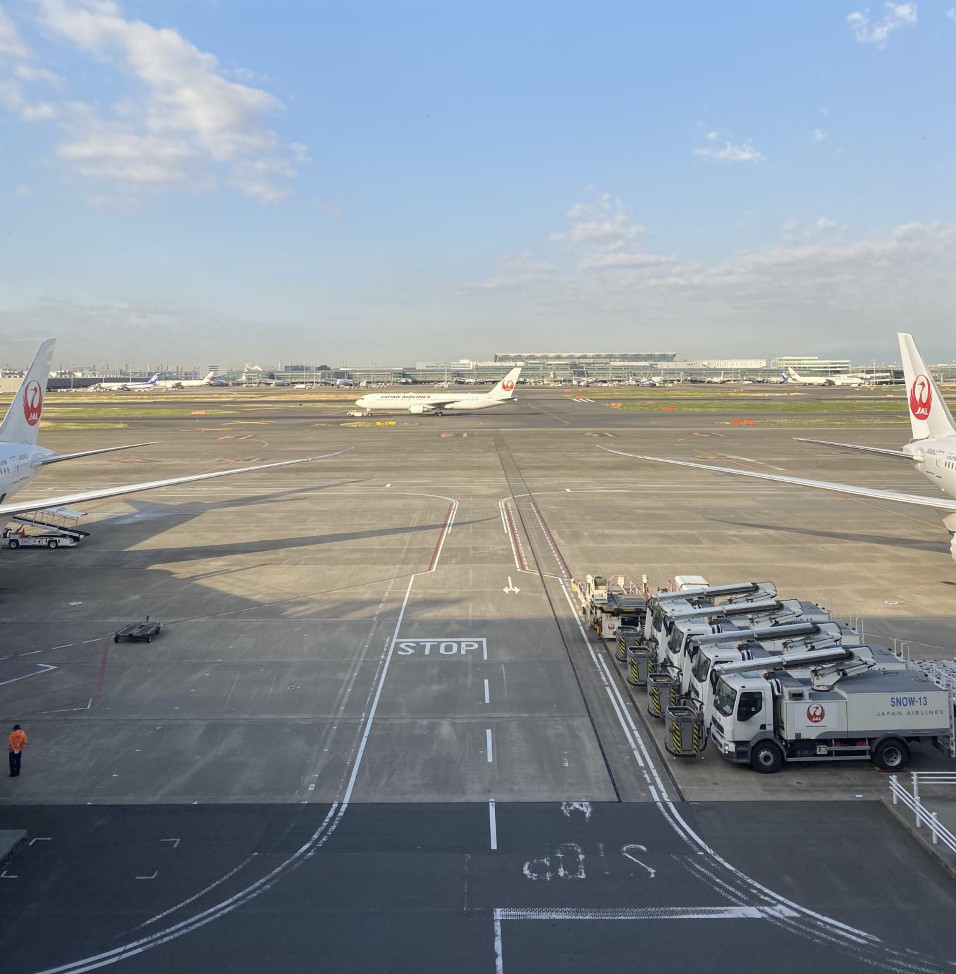 Seeing the mountains like the backbone of a dragon, landing in Misawa. The aircraft is a Boeing 737-800. 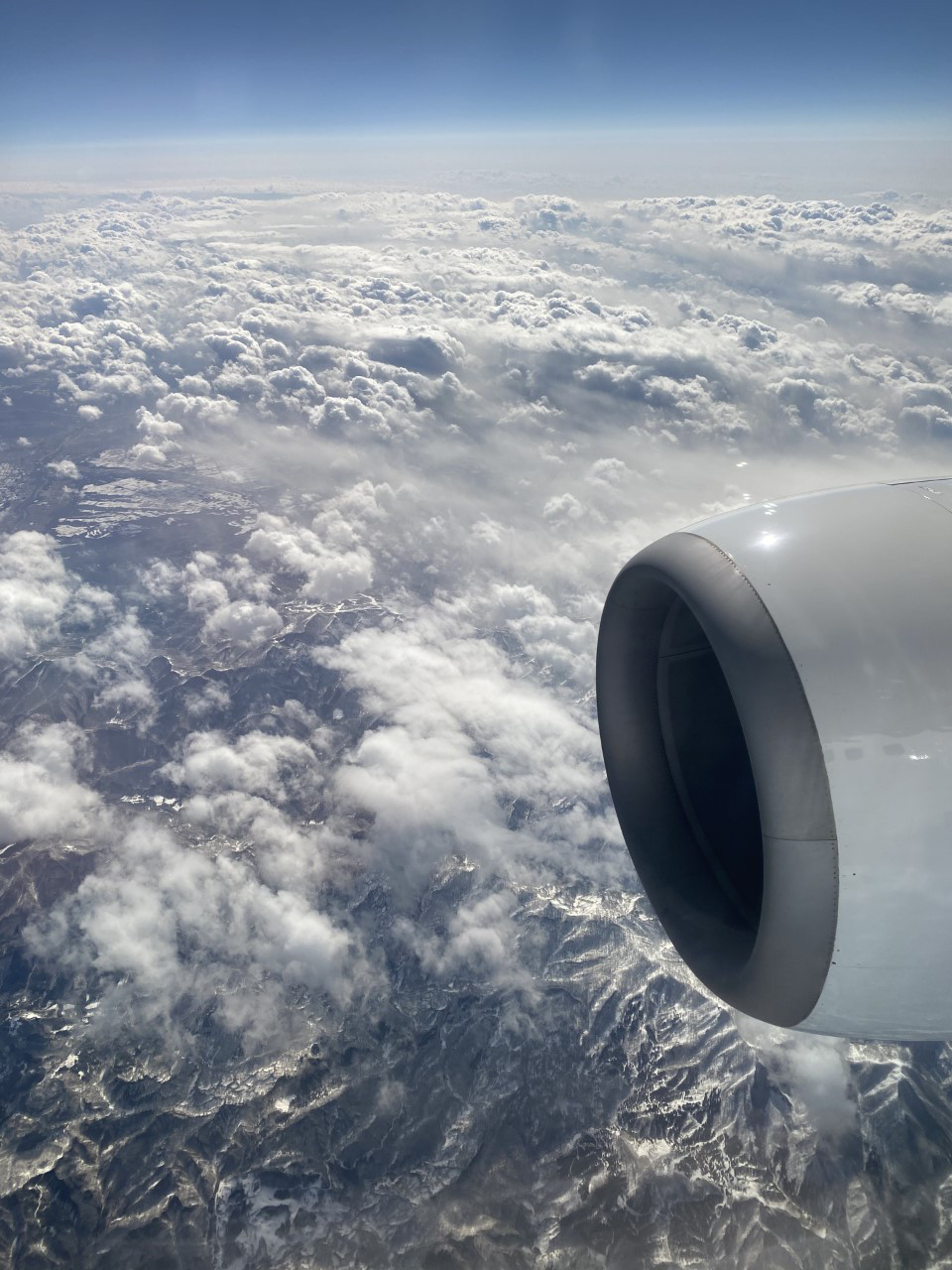 A small airport terminal building with a boarding bridge. It was cute to see the refueling cars and maintenance cars lined up and waiting for the arrival flight. 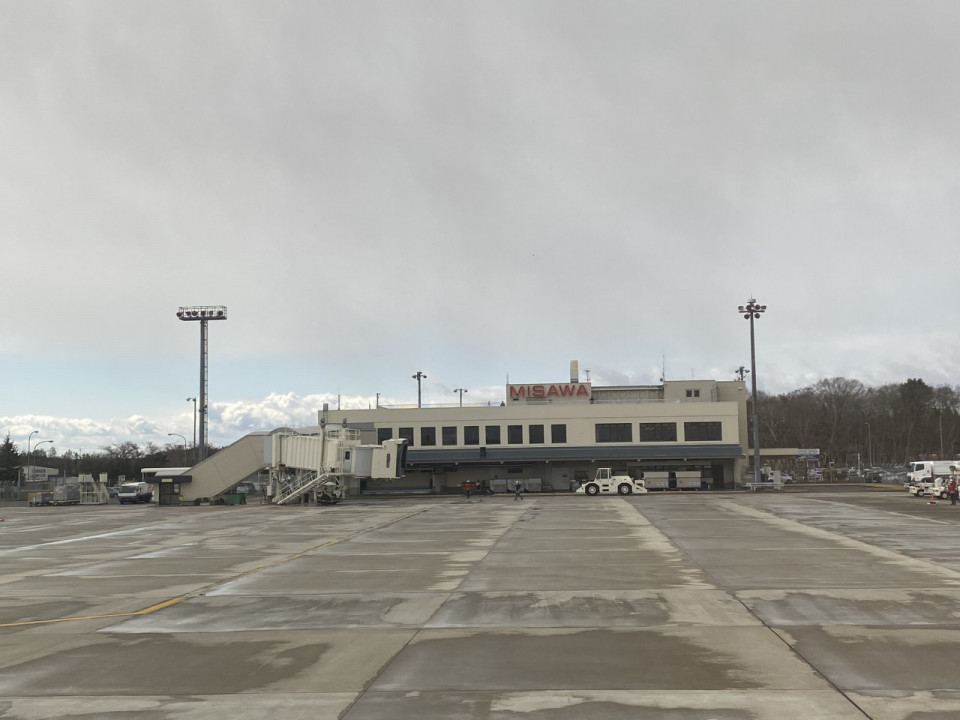 To the tomb of Christ. Oh! It is properly written on the sign of the Ministry of Land, Infrastructure, Transport and Tourism. 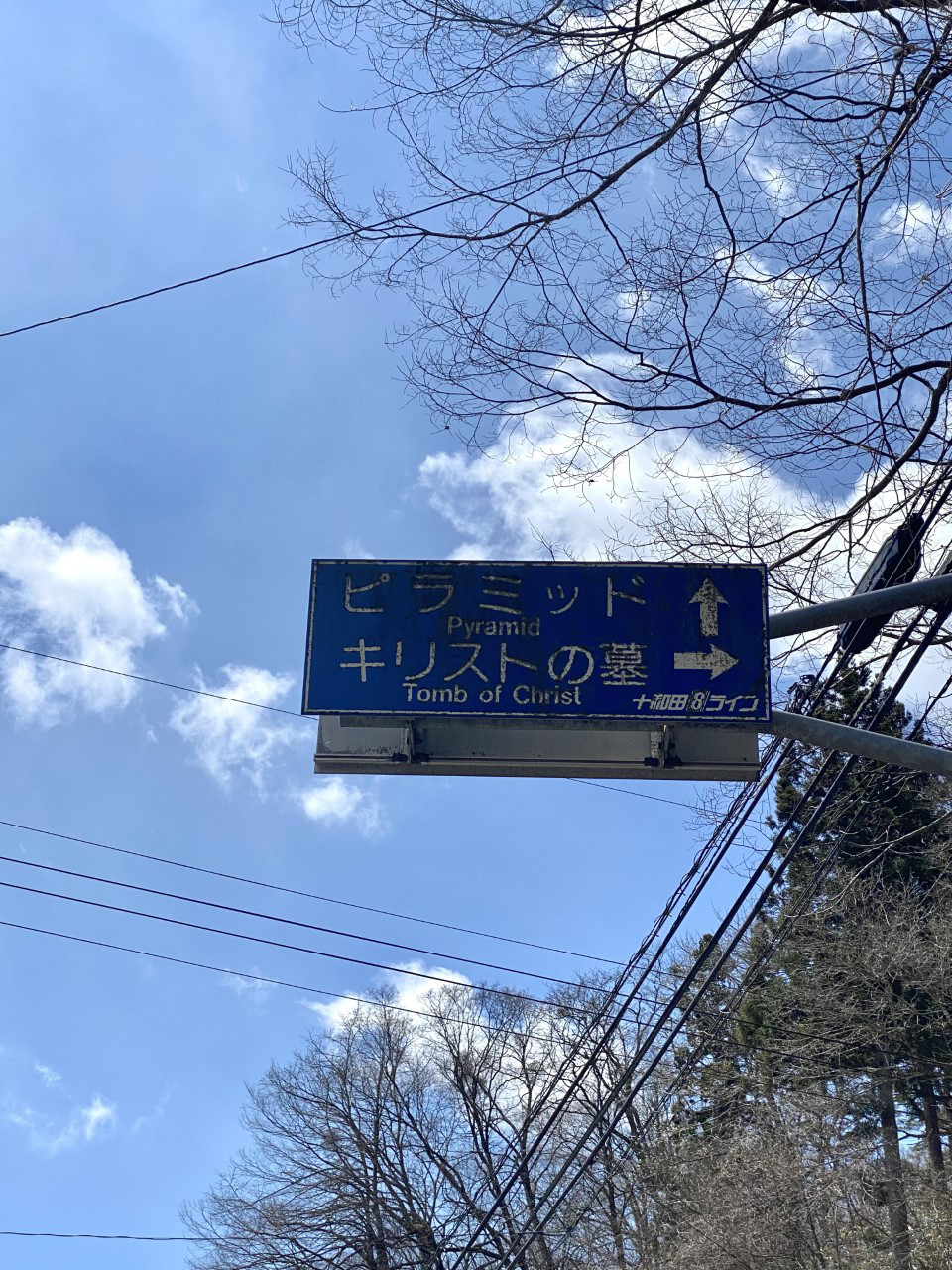 The tomb of Christ was discovered based on the ancient document “Takeuchi Document”, which is said to be the descendant of Takeuchi Sukune, and was published by Komaro Takeuchi in 1897. The one on the right is Jesus and the one on the left is his younger brother Iskiri. 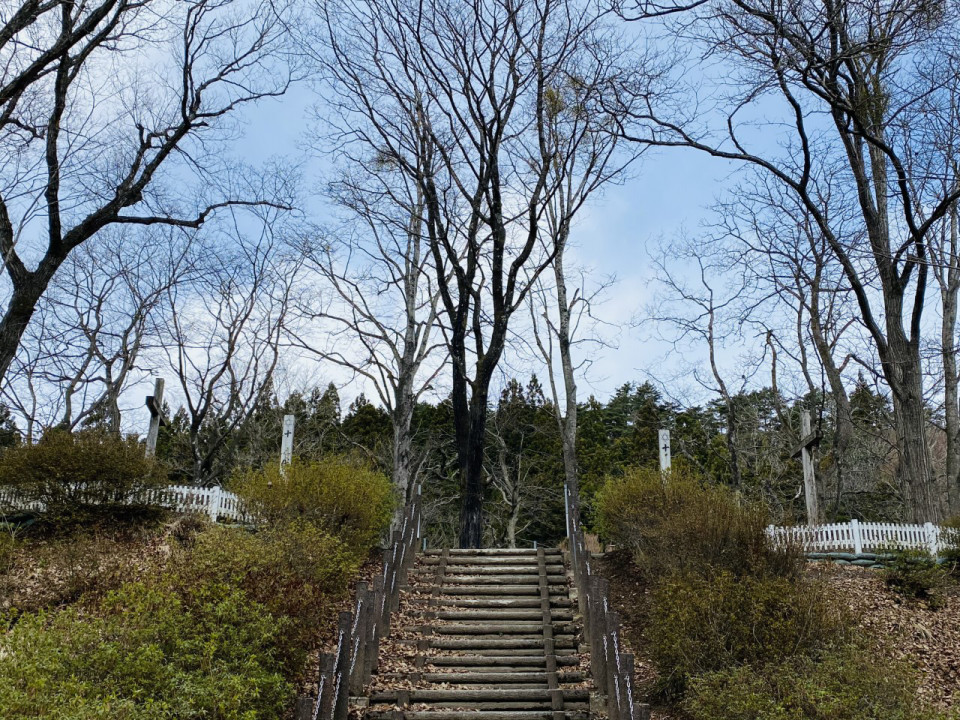 According to the explanation, “Jesus Christ went to Japan at the age of 21 to practice theology, and at the age of 33 he returned to Judaism and evangelized, but he was not accepted and was about to be sentenced to crucifixion. The escaped Christ himself returned to Japan and died in the village of Herai with a longevity of 106 years. “ 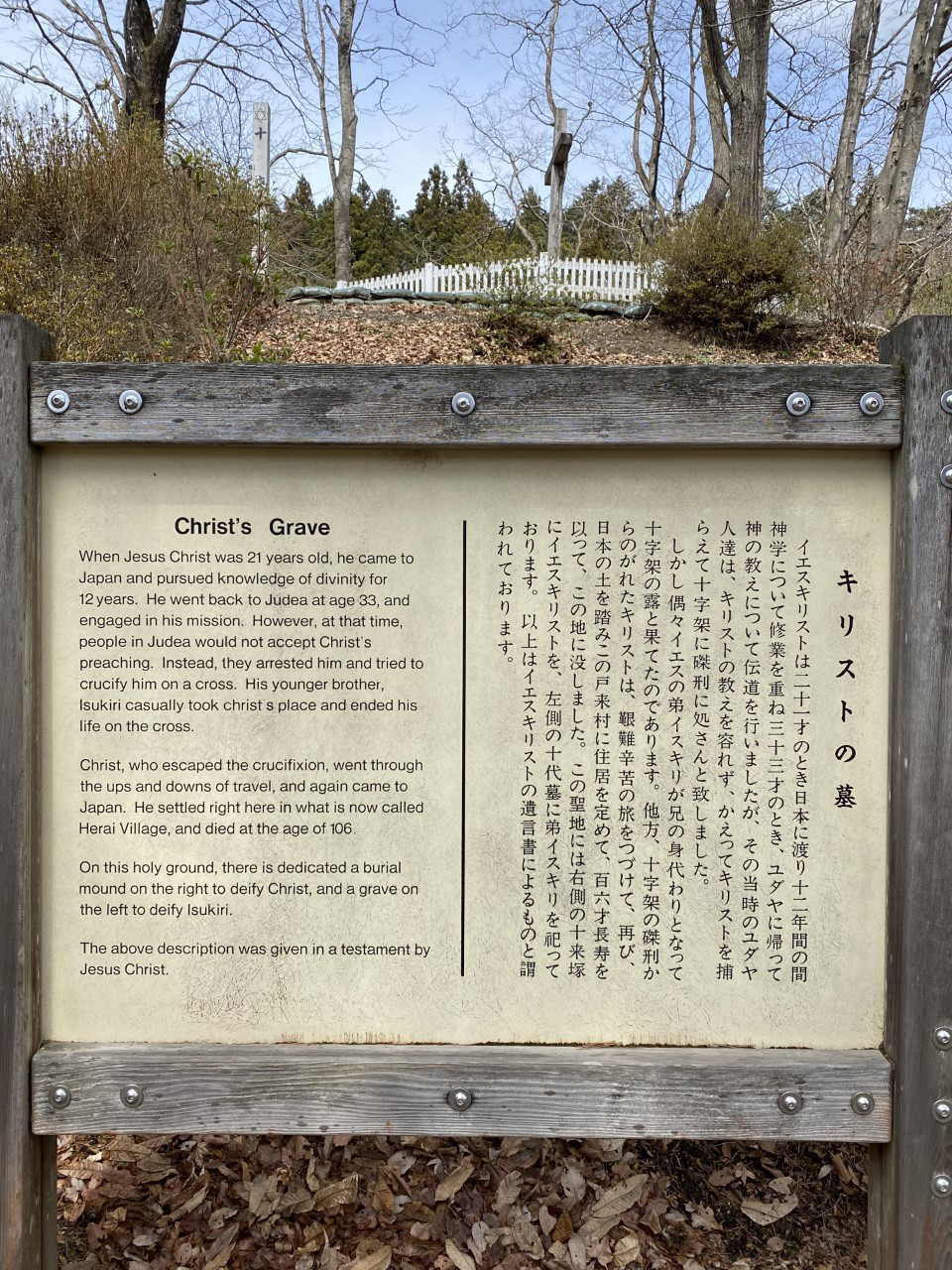 The tomb of Christ that was discovered from the description of the forged “Takeuchi Document”. Well, it’s a “mu” world … In Shingo Village (formerly Herai Village), the family crest of the old family resembles a six-pointed star, and when the baby goes out for the first time, a cross is drawn on the forehead. There is a custom that is reminiscent of that, and there is a theory by the theologian Eiji Kawamorita who announced that reading the song “Nanyadoyara” in Hebrew makes sense … It is very interesting. 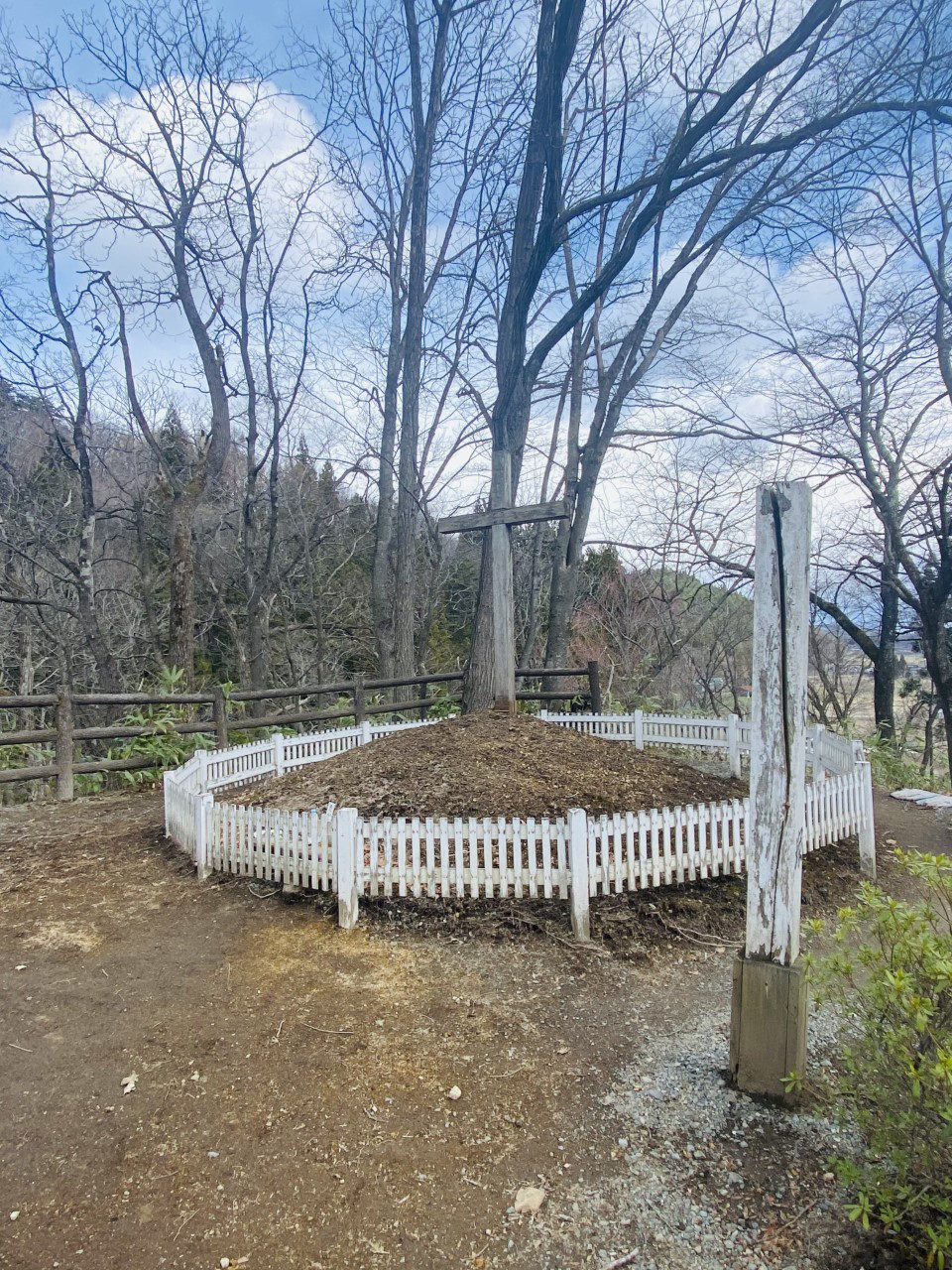 A stone monument donated in 2004 as a proof of friendship with the city of Jerusalem. The name of Eli-Eliyahu Cohen, the Israeli Ambassador to Japan at that time. 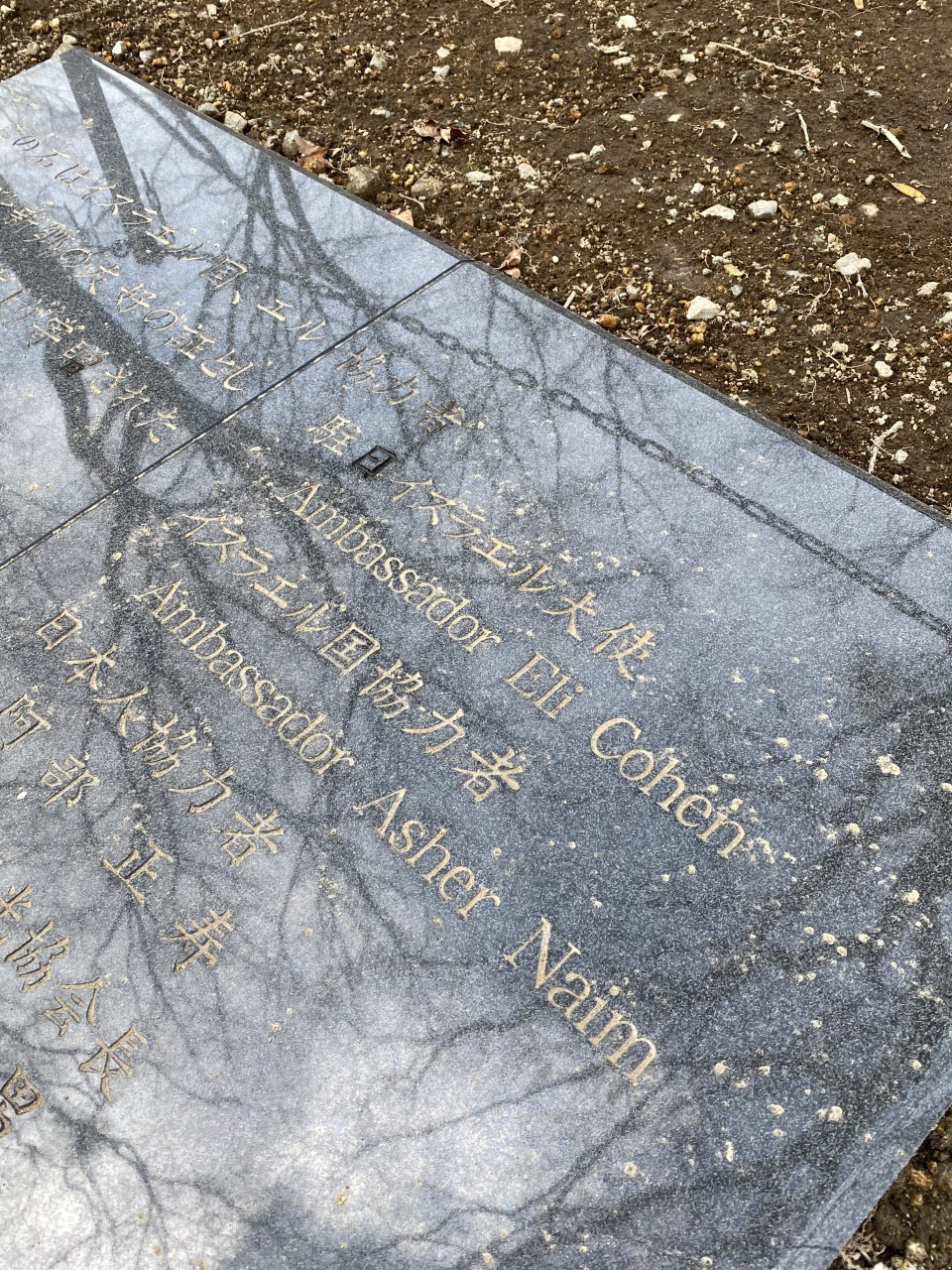 I want to enjoy imagining what is hidden behind the scenes without being confused by the package of forged documents and official history. 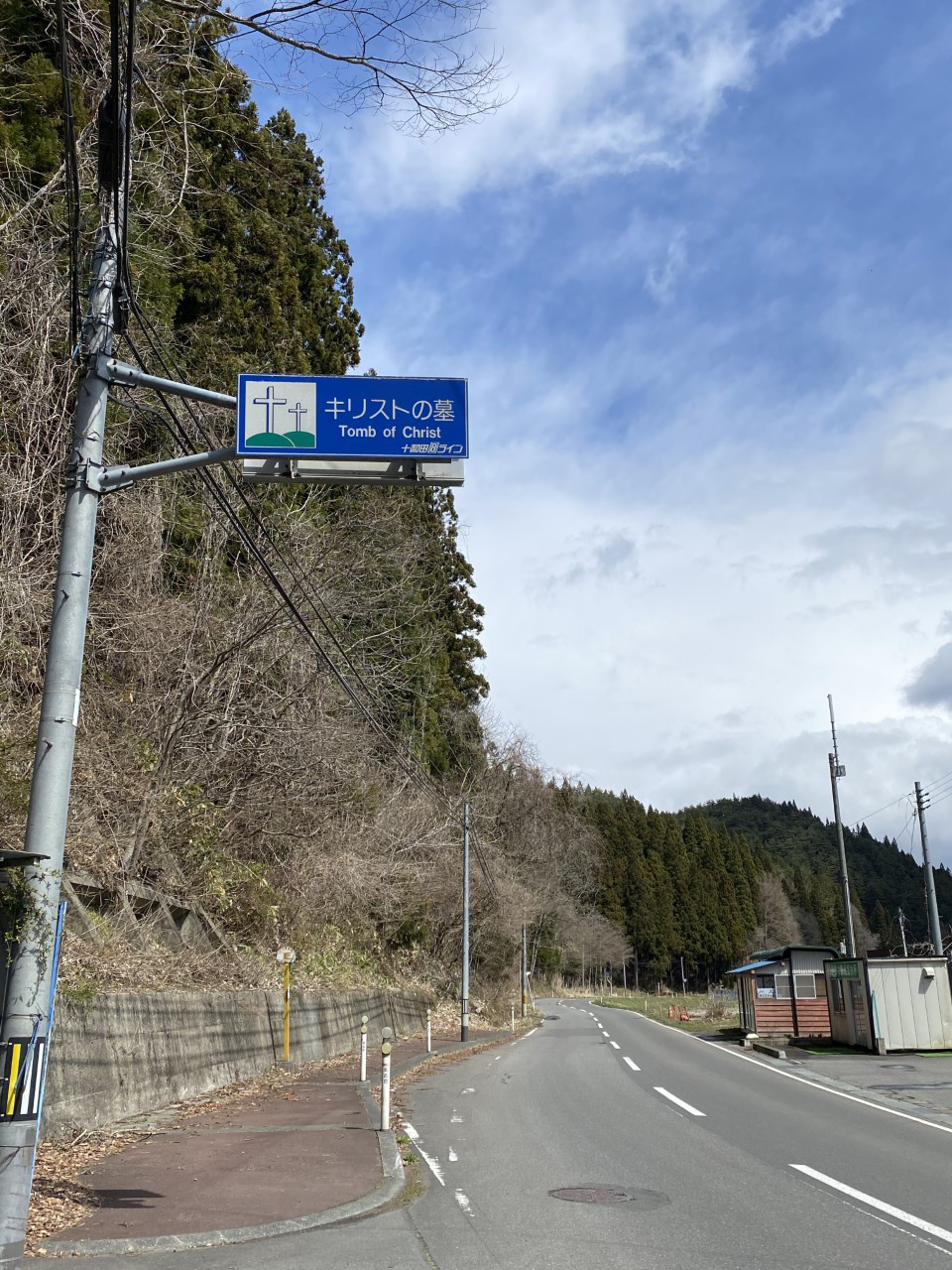 To Oishigami Pyramid. Discovered by Japanese-style painter Toritani Hatayama in 1945. And Shogun Sakai, who advocated that “Japan has an ancient pyramid,” also said that “it meets the conditions of the pyramid”. 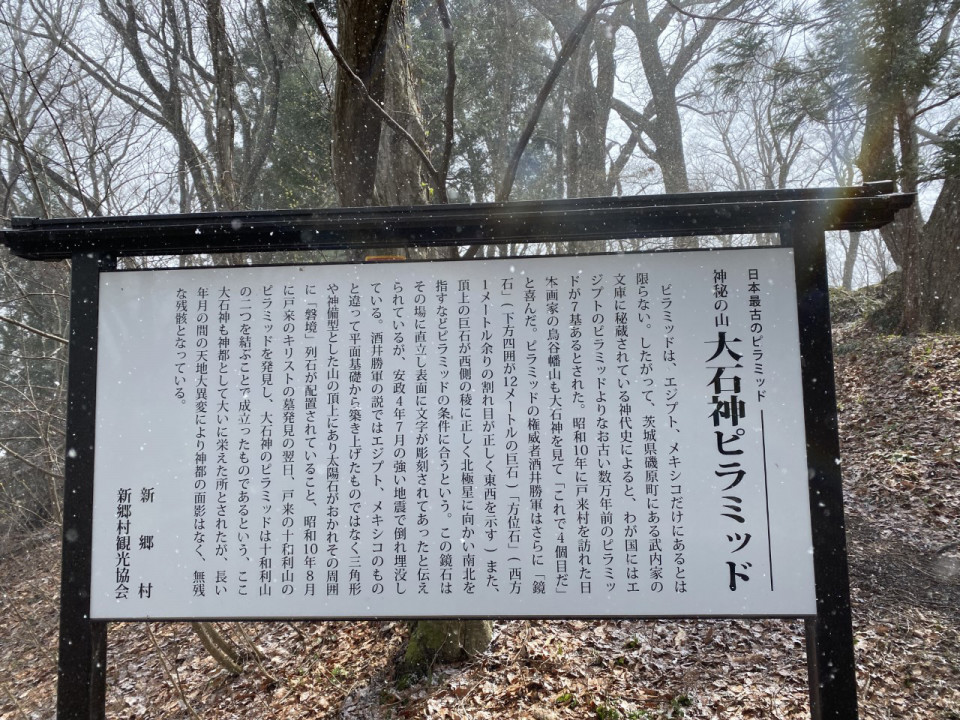 The snow is flickering and it’s fantastic. 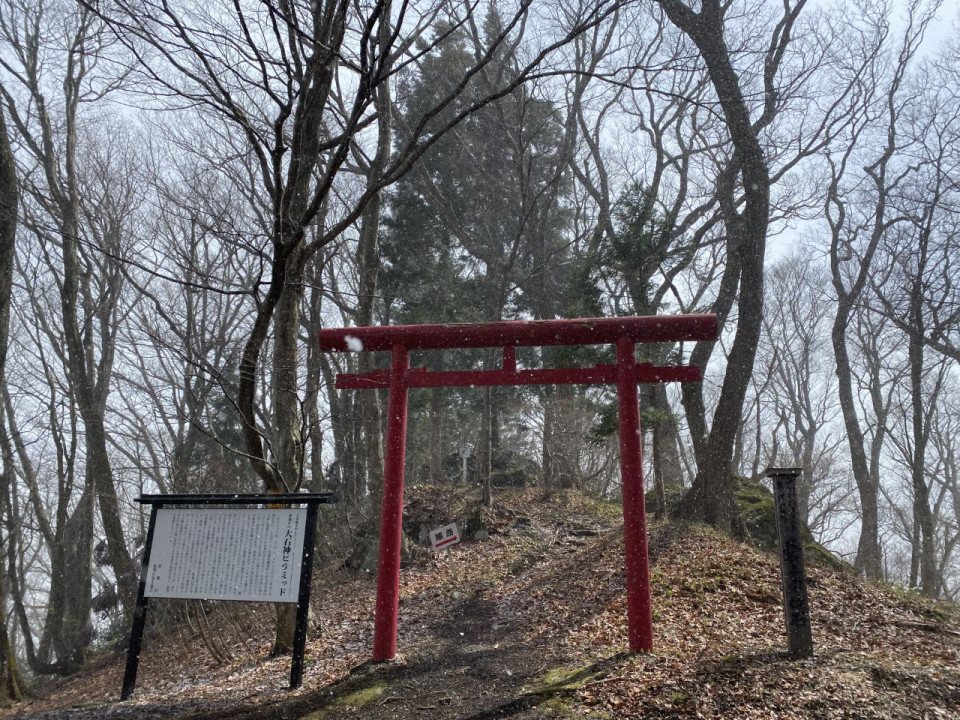 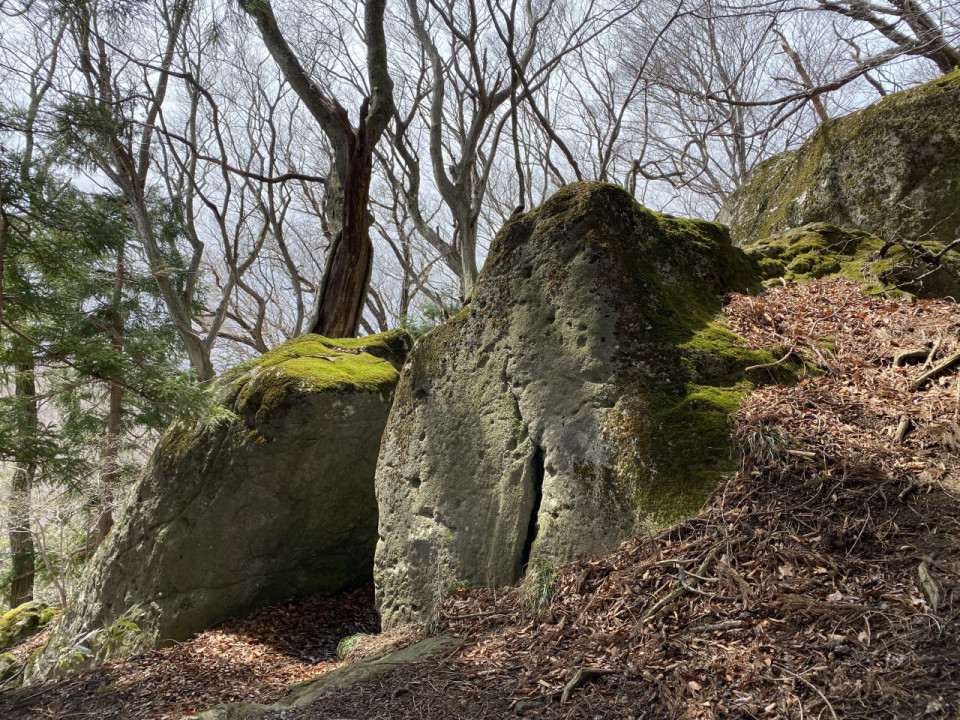 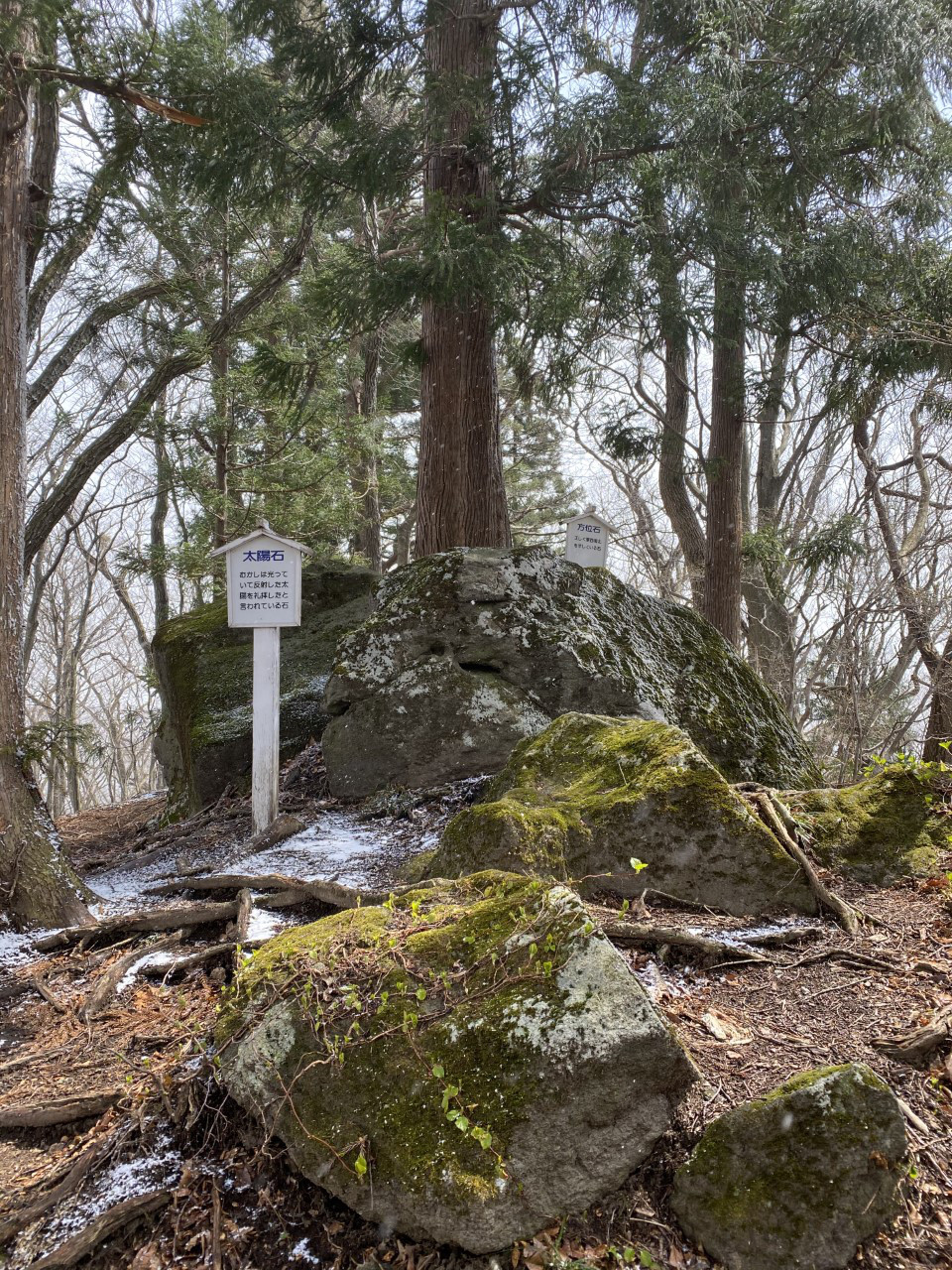 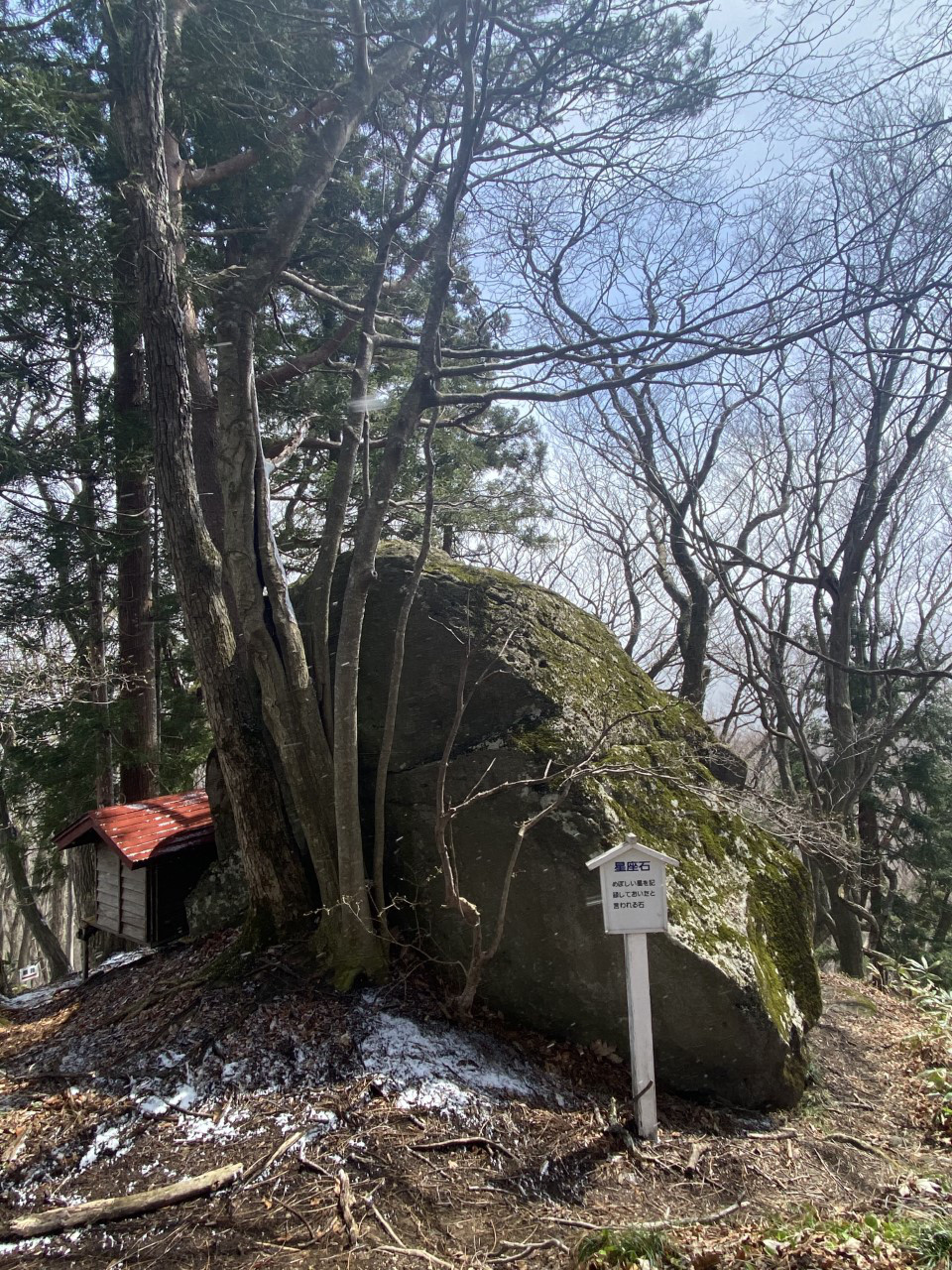 It is said that ancient characters are engraved on Kagamiishi. The rock used for Kagamiishi does not exist in the mountain itself, and the geologically same rock is in Fukaura next to Kamegaoka, and it is said that it was brought from there. 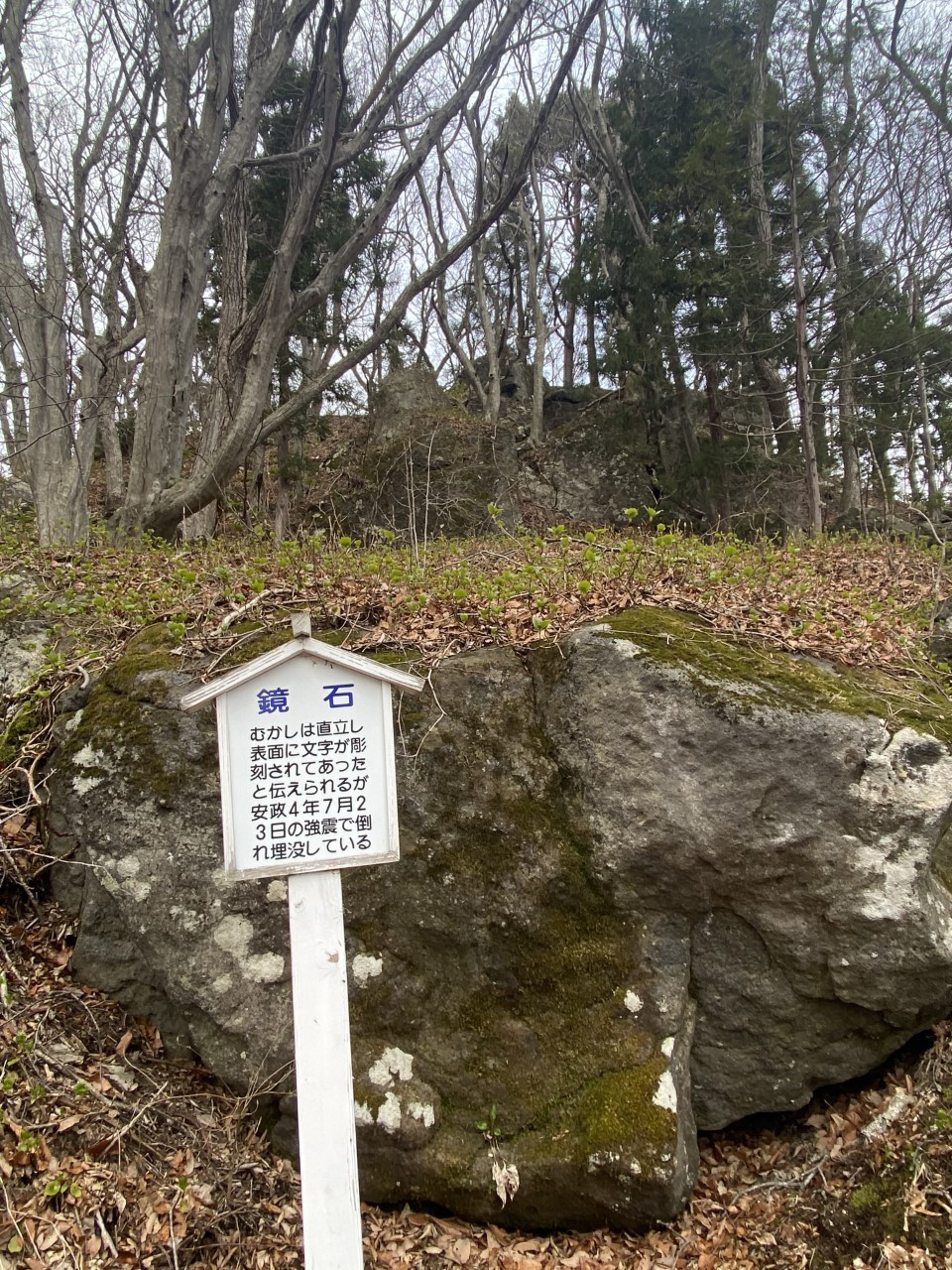 Here, I felt that the density or viscosity of the air was different and the time stopped. 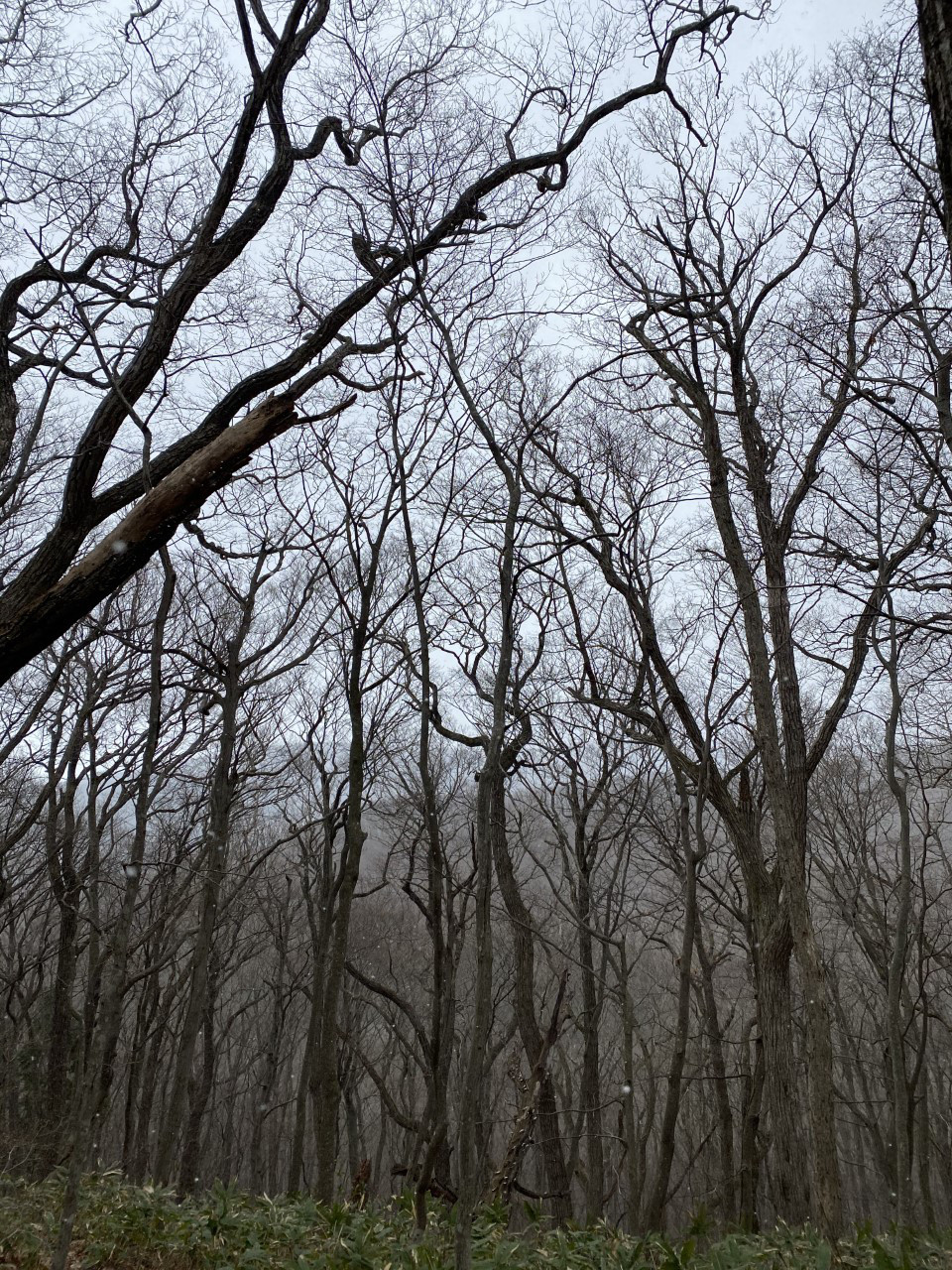 Go to Hakkoda Mountains in the snow. Anyway, the snow on the branches was beautiful. 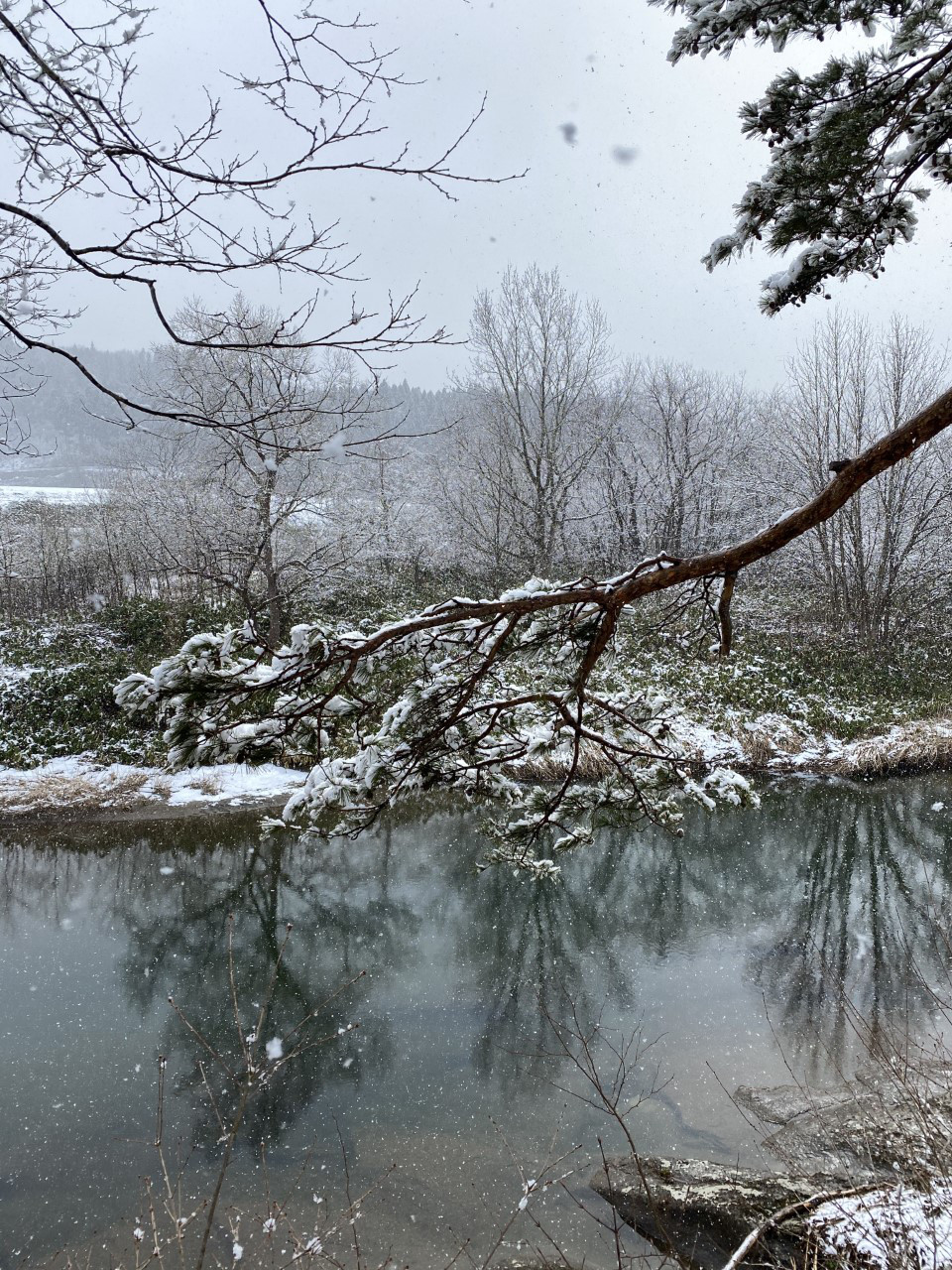 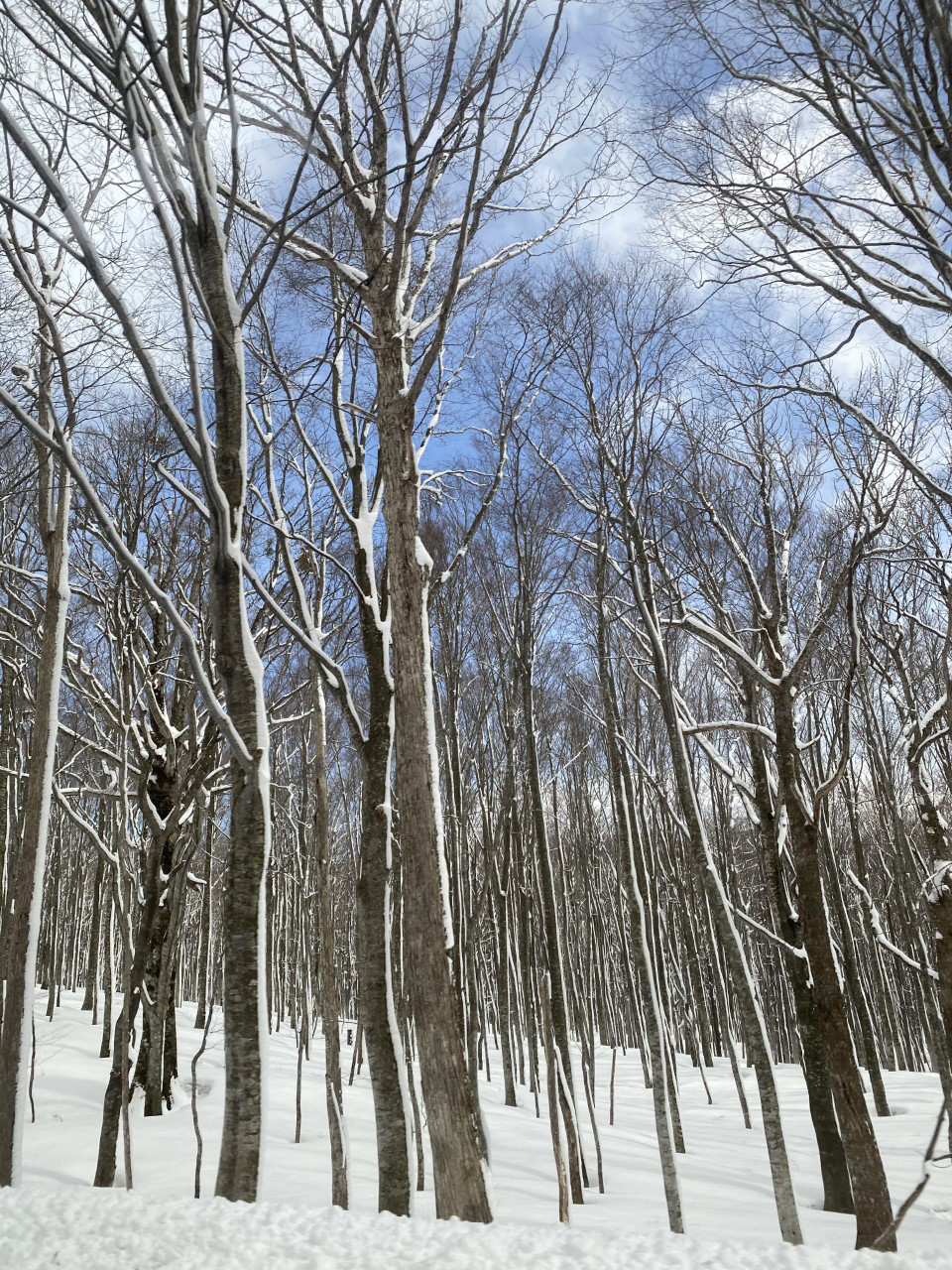 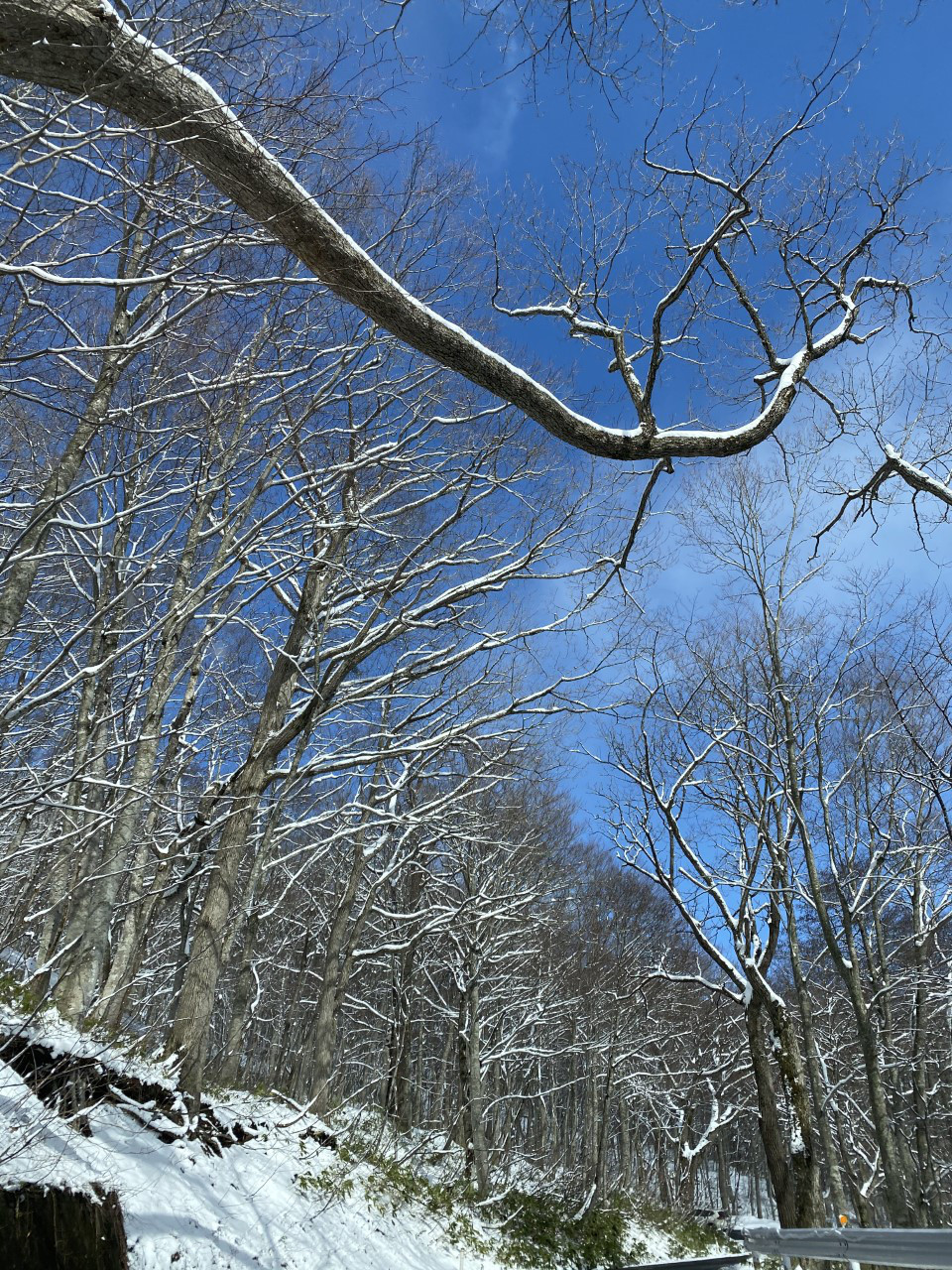 In a blink of an eye, a pure white world! 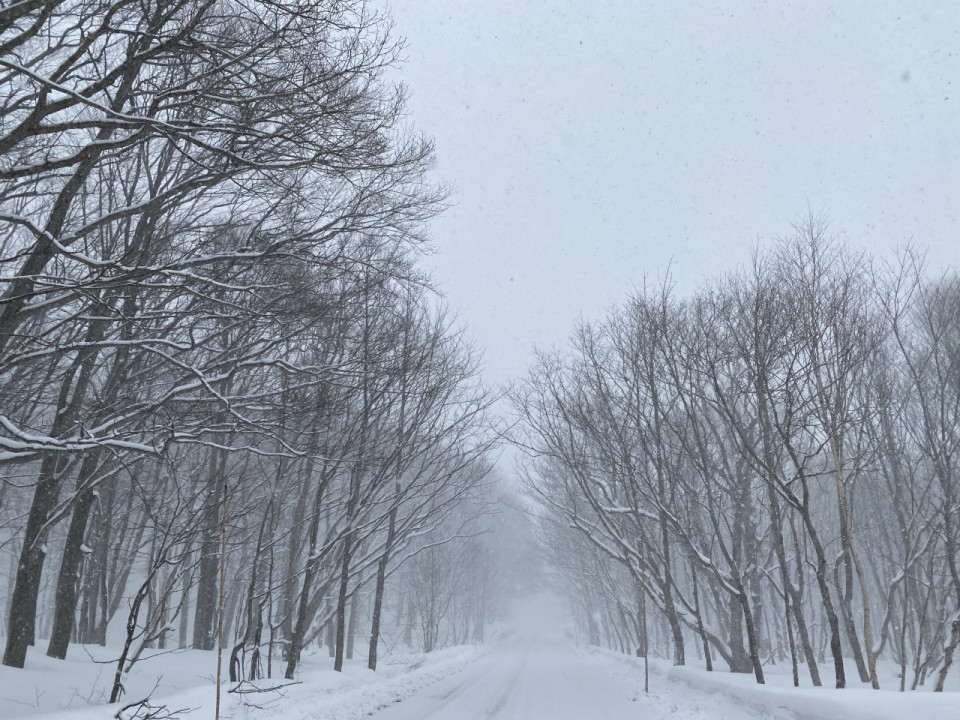 Due to strong winds, the ropeway is also suspended. The snow corridor is also closed. 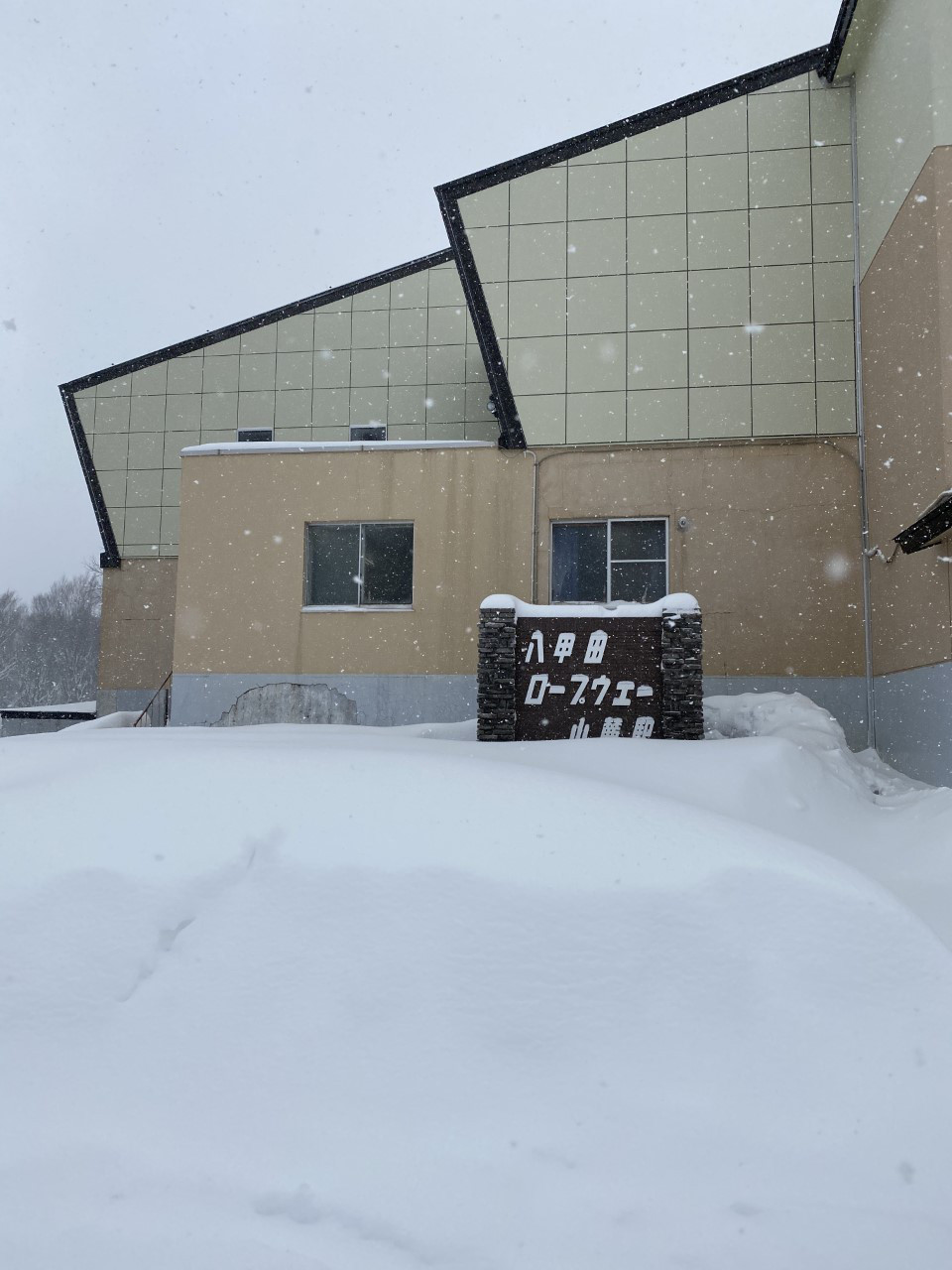 Hakkoda Mountains since I came as a child. Known for the “Hakkoda Snow March Distress Incident” in 1902, this mountain is not a single mountain, but a general term for a large mountain body consisting of 18 peaks. 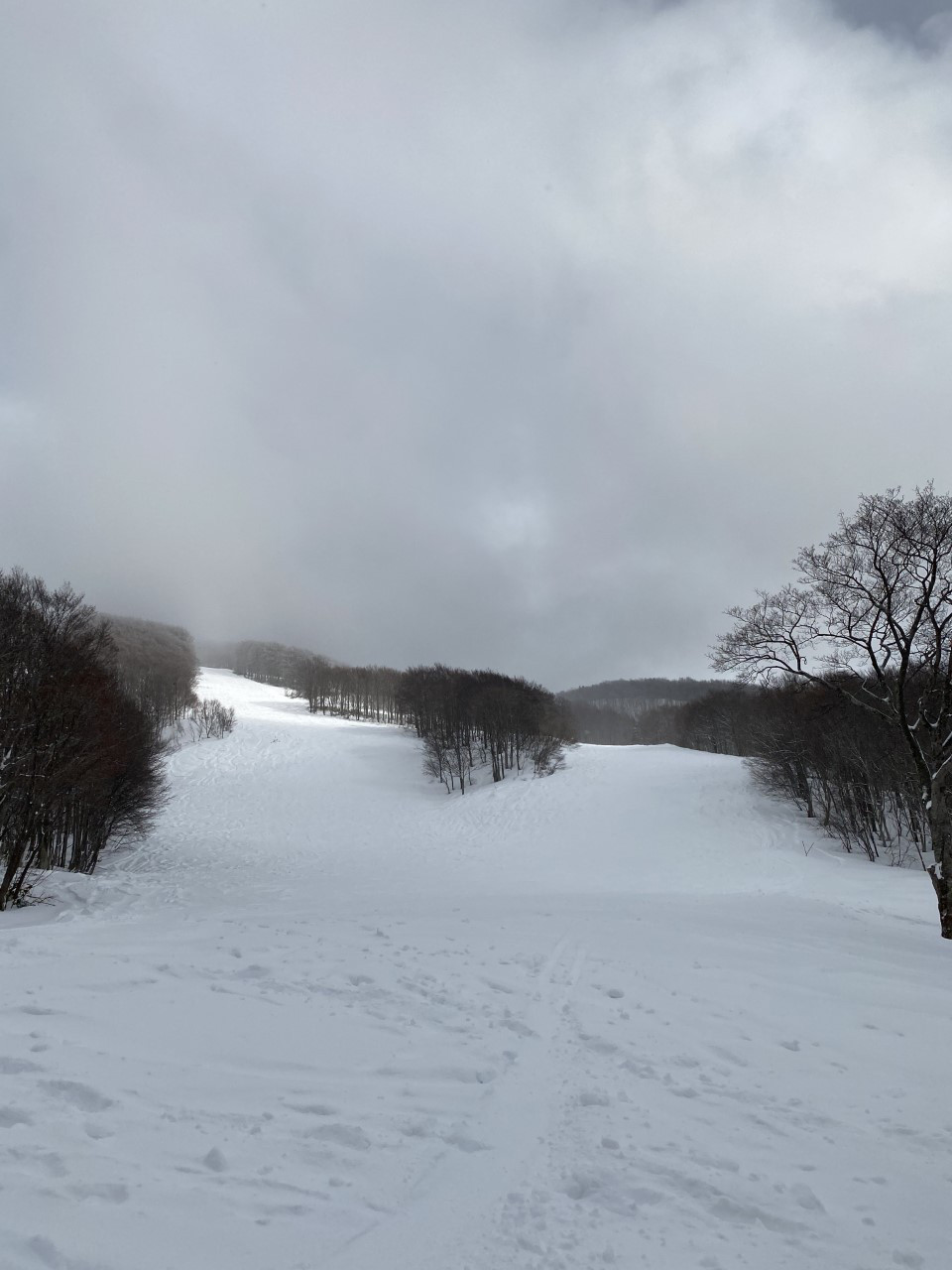 I had nothing to do with winter sports, but this time I would like to try snowshoe trekking and snowfield horse trekking! 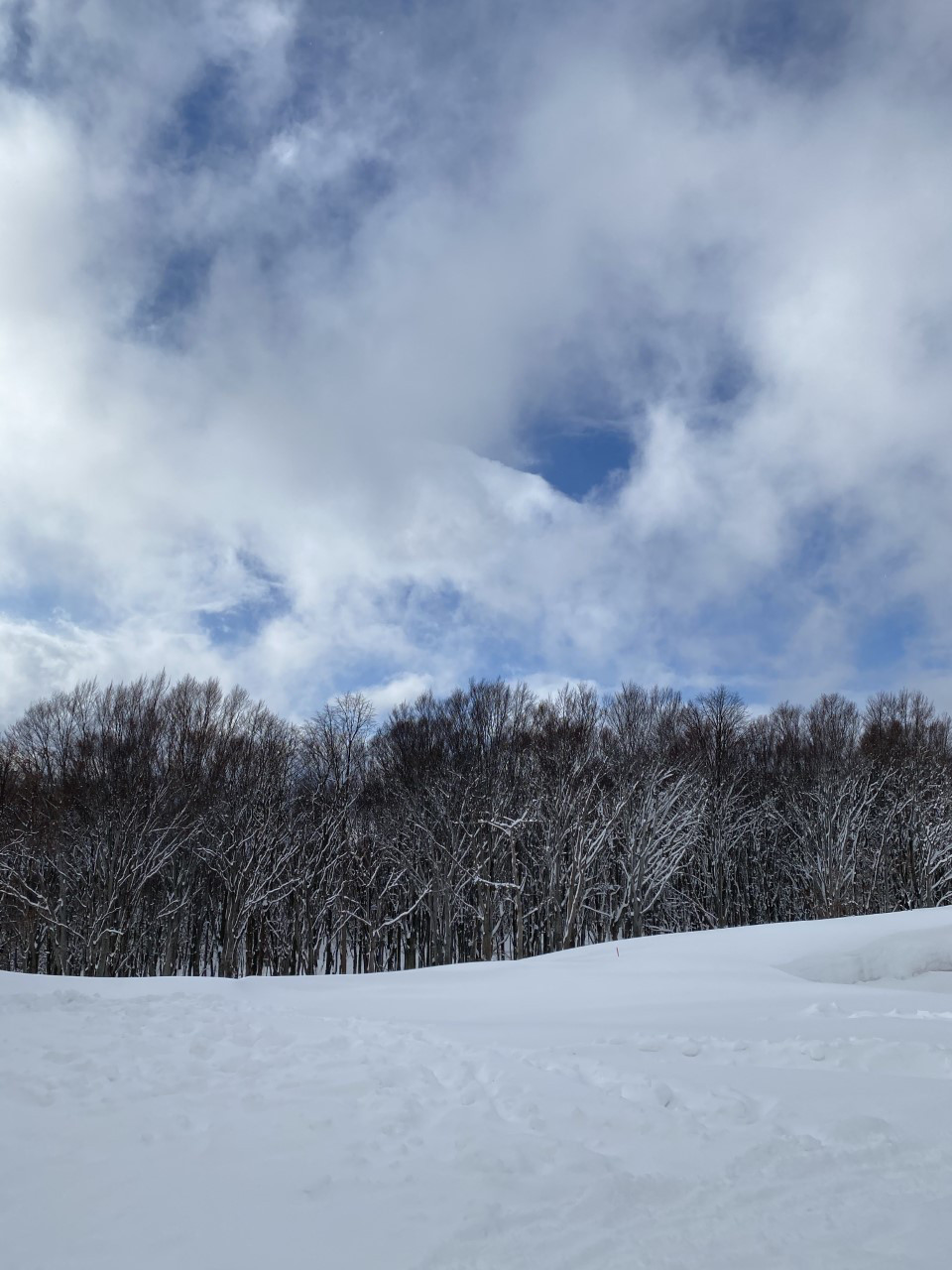 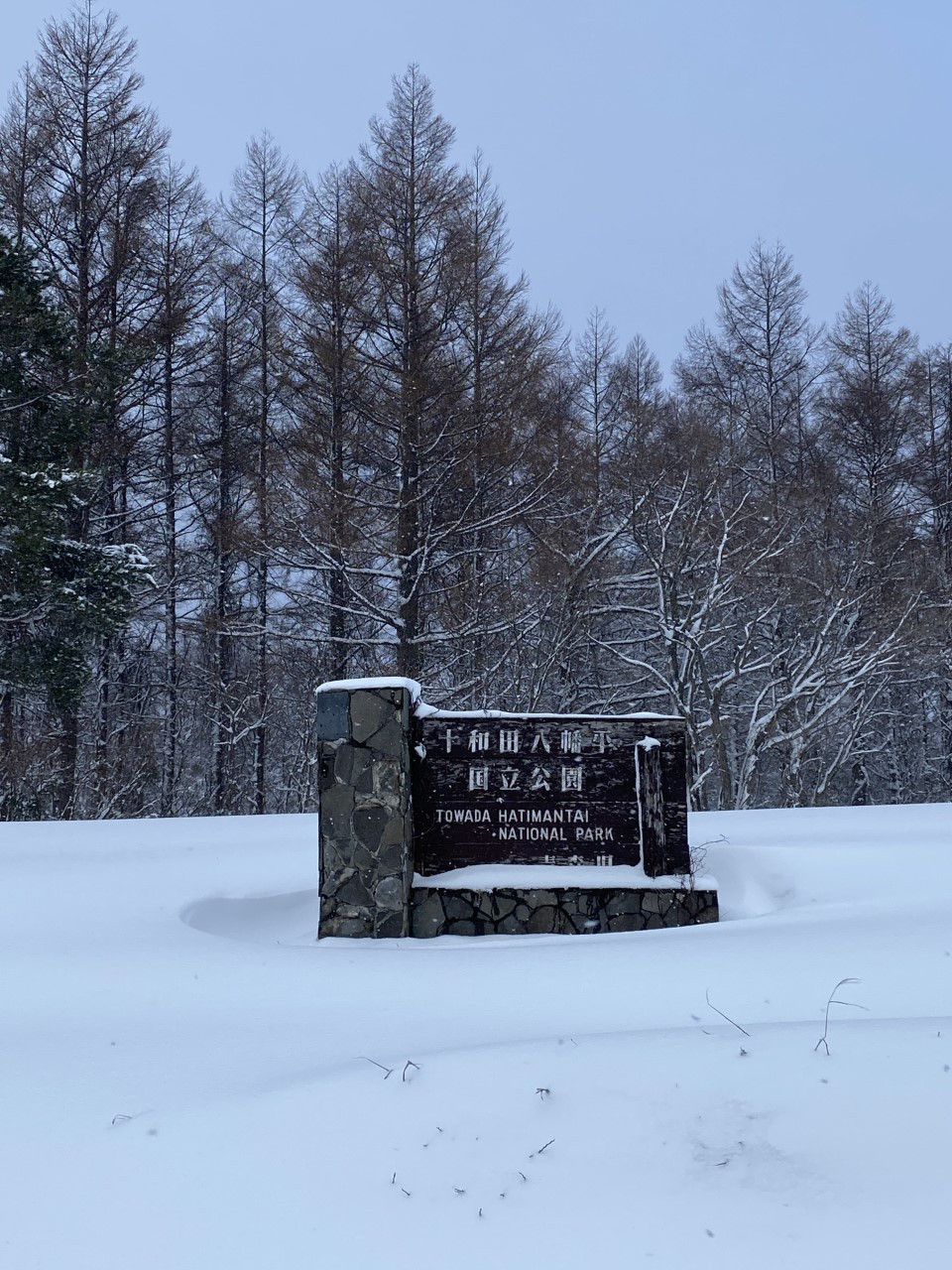