The story of North China Shimao and Tianjin is always related to “eco-city”.

On September 16, 2020, “The world is imaginative—Tianjin Shimao Ten-Year Brand and Shimao Qiyunwan Haiju Life Conference” was held in Tianjin.

Ten years of studying in the city, knowing Tianjin better

At the scene, Mr. Liu Peng, the head of the design management department of Shimao Group North China, Mr. Song Zhaofang, the chief architect of Beijing Nissin, Mr. Chen Zhiyi, visiting professor of the School of Architecture of Tianjin University, and Mr. Liu Yao, general manager of the Beijing-Tianjin area of ​​Shimao Group North China Company A forum was launched on the “Opening Ways of All-Age Life in Haiju”.

“Design always revolves around the relationship between people’s life needs and the environment. What the design ultimately presents is the integration of ideal human settlements and the environment to provide the residence withPeople with a better life experience. For the coastal city of Tianjin, what Kiyunwan wants to build is the sea-dwelling life that most people yearn for.” Liu Pengsheng said.

Mr. Chen Zhiyi introduced, “From the outer bay of Yunwan to view the sea, the inner bay is surrounded by the sea on three sides, creating a thousand-sided sea dwelling life for residents. At the same time, the cloud gate waterscape, terrace garden, egg-shaped theater, leisure corridor, and elderly fitness , Lvgu slides, beaches around the bay, inner bay ring road, wooden plank road, Lvgu long dike and other multi-scene leisure spaces, bicycle lanes between the forest and the sea, the flowers and trees on both sides are staggered, forming a natural oxygen bar, etc., can satisfy the whole The life needs of people of different ages”. 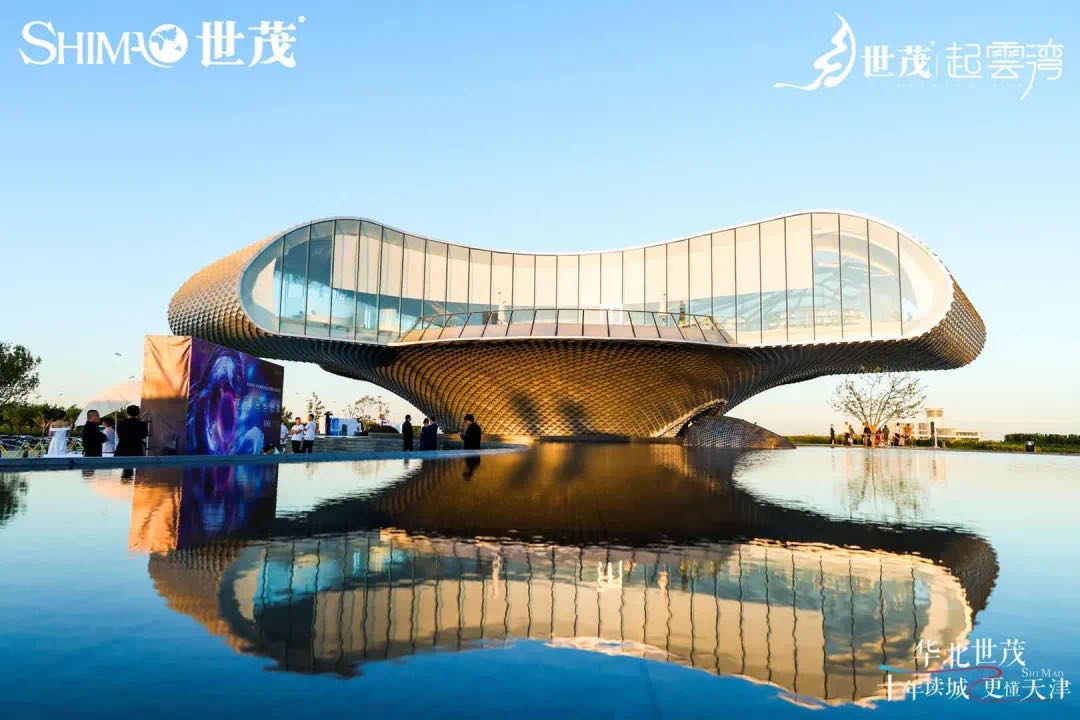 Liu Yao said, “For Tianjin, we want to build an ideal community lifestyle on top of the life in Haiju.”

It is reported that Shimao Qiyun Bay is located in the world’s first eco-city jointly developed and constructed between countries-Sino-Singapore Eco-City, with a total area of ​​about 2.27 million square meters, and will be built into an ideal coastal living aggregation area. The project builds a vibrant coast in the inner bay, and relies on the bay to outline the ecological green axis, and plans to build high-rise, super high-rise, bungalows, courtyards, courtyards and other full-scale products in a group enclosure.

From now until the end of the smartphone, what does it have to do? Galaxy Note 10, iPhone, Vsmart, Bphone 4 …

Post Views: 95 A collection of smartphones are about to be introduced from now until the end of the year and their most outstanding features.This will be the opening phone for the second half of the year, and this is also a strong design innovation after 2 years of the Note line. We will have […]

Top 10 most beautiful cats in the world

Post Views: 63 Cats are one of the most loved animals in the world. Not only has the cute appearance and the soft fur of the world’s most beautiful cats, but he also has an extremely adorable, friendly and charming personality that makes people who love animals enjoy it. Cat LaPerm LaPerm cats are also […]

This is the body and glass. How effective is the topic "bazooka car wash"?