Dismissing all rumors regarding Diablo IV, Blizzard confirmed that this game will not be released in 2021. This is the information confirmed by Diablo’s father before BlizzCon 2021. 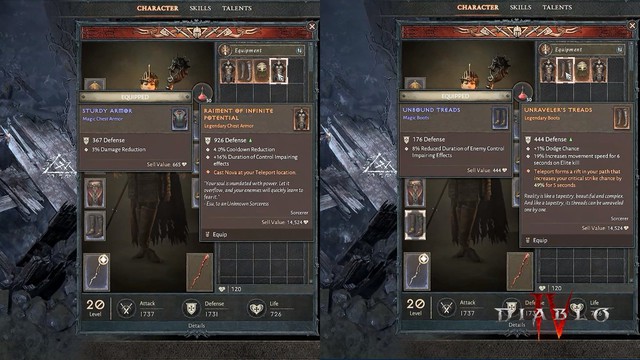 After many rounds and anticipation, fans will have to wait at least another year to get their hands on the super product Diablo IV. Sharing with the press, Activision Blizzard CFO, Mr. Dennis Durkin said:

“We expect Blizzard to see strong growth in the near term, given momentum from World of Warcraft and other potential projects. However, our outlook does not include Diablo IV and Overwatch 2 releases in this year”. 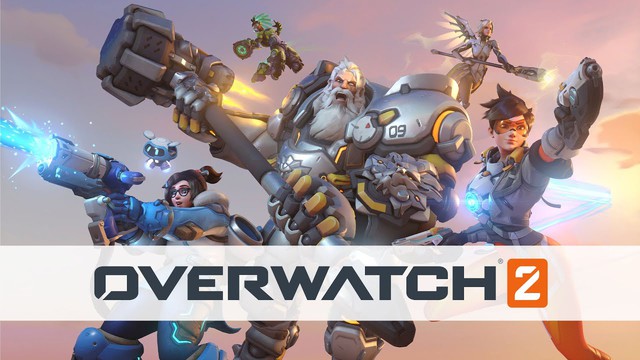 Thus, not only Diablo IV but even Overwacth 2 will not be released in 2021. In this situation, all current speculations are pouring into Diablo 2 Remake. According to information in mid-January, Blizzard Entertainment has officially merged Vicarious Visions to carry out major projects, most notably Diablo 2 Remake.

In the past, Vicarious Visions was a subsidiary of Activision Blizzard. This unit has been involved in the development of many different blockbusters, most notably: Spider-Man, Spider-Man 2: Enter Electro, Crash Nitro Kart, Star Wars Jedi Knight I & II, Doom 3 , Guitar Hero and Destiny series …

After moving from Activision Blizzard to Blizzard Entertainment, Vicarious Visions will take on the role of developing Diablo 2 Remake. Hopefully in the future, we will soon see the legendary Diablo 2 return with the most advanced graphics as well as gameplay.

At the moment, BlizCon 2021 is coming. As expected, this event will be held online from February 19 to 20. Hopefully, more new information about major projects will be revealed by Blizzard here.