In terms of other configurations, the machine is equipped with the newest 10th generation Intel Core i7-10510U processor, the whole series uses PCIe SSD, and up to 16GB DDR4 memory (dual-channel design). Equipped with a 56Wh large-capacity battery, the battery life is very long, fully charged, and can continuously play local 1080P video for up to 9.5 hours.

Huawei shark fin 2.0 silent fan is adopted. It adopts high-density slim S-shaped fan blades and is designed according to the flow direction of the air in and out to achieve the effect of systematic cooling of the whole machine, which greatly improves the cooling capacity of the whole machine. In addition, the computer also supports multi-screen collaboration. After the mobile phone and the computer are connected by touch, real-time interaction across the system can be achieved. 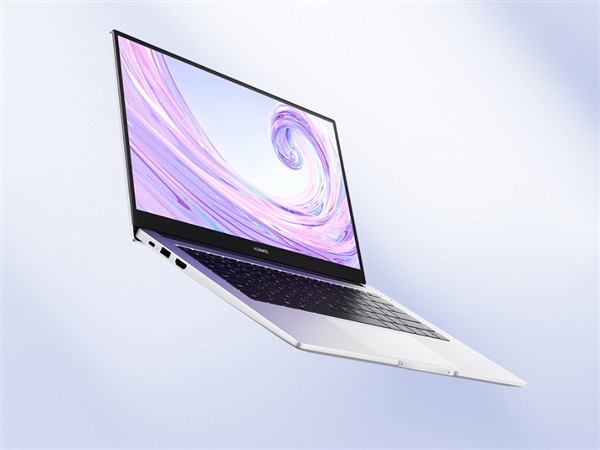