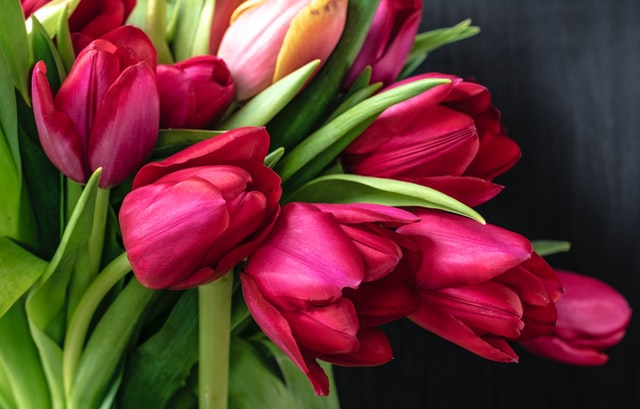 This week is the week from the spring of the 20th of last week to the full moon of Libra on the 29th of next week. After the vernal equinox (Sun Aries Irimiya), nature’s activities have begun again on the ground.

Comparing the stars around last week and this week, it is impressive that the Sun and Venus were in Pisces last week, but this week both the Sun and Venus are in Aries. Last week was a mix of late winter and early spring, but this week it’s going to be more spring-like. It seems that our eyes are heading for new things, as if we were invited to the seasons. In other words, the new year has already begun on the ground and within us, and such “feelings” may lead to some changes or movements.

For stars other than the Sun and Venus, this week Gemini Mars will make an exact 120 degrees with Aquarius Saturn. 90 degrees of Aquarius Saturn x Taurus Uranus is still made. I’ve written a lot about this star circle in the past. Below is the fortune-telling of last week.

“There are many difficulties, but let’s change from what changes” or “Even when it doesn’t seem to change much, it really keeps changing. As long as we live, we can only change. Then, what are we going to do here now? “

Or, depending on the 90 degrees of Saturn in Aquarius x Uranus in Taurus, there are 120 degrees in Mars in Gemini x Saturn in Aquarius, saying that “it may not remain, it may be difficult, or there may be a stalemate.” You may be able to read “Let’s see how it changes” and “Take measures according to the situation and phase”.

In addition, this week, Mercury Pisces and Mars Gemini will make 90 degrees. “Try changing” or “trying to move” is more likely to happen this week than last week. Why don’t you feel free to try various things? Don’t think too much in a good way. If you try it with a light feeling and think “something is different”, it seems good to change it again.

What games are gamers too busy with little time to play?