Xiaomi has recently confirmed it will officially unveil its new model, the Redmi K30, at an event in China on December 10.

Just a few days before the launch, the teaser images of the Redmi K30 were suddenly posted on Weibo, and thanks to that we have more interesting information about this phone.

According to GSMArena, the new teaser images show that the Redmi K30 will have a fingerprint scanner attached to the side and the other confirms that it will have support for dual-mode 5G networks (SA and NSA).

Expected, Redmi K30 will use Snapdragon 730G chipset, while K30 Pro will come with Snapdragon 855+. 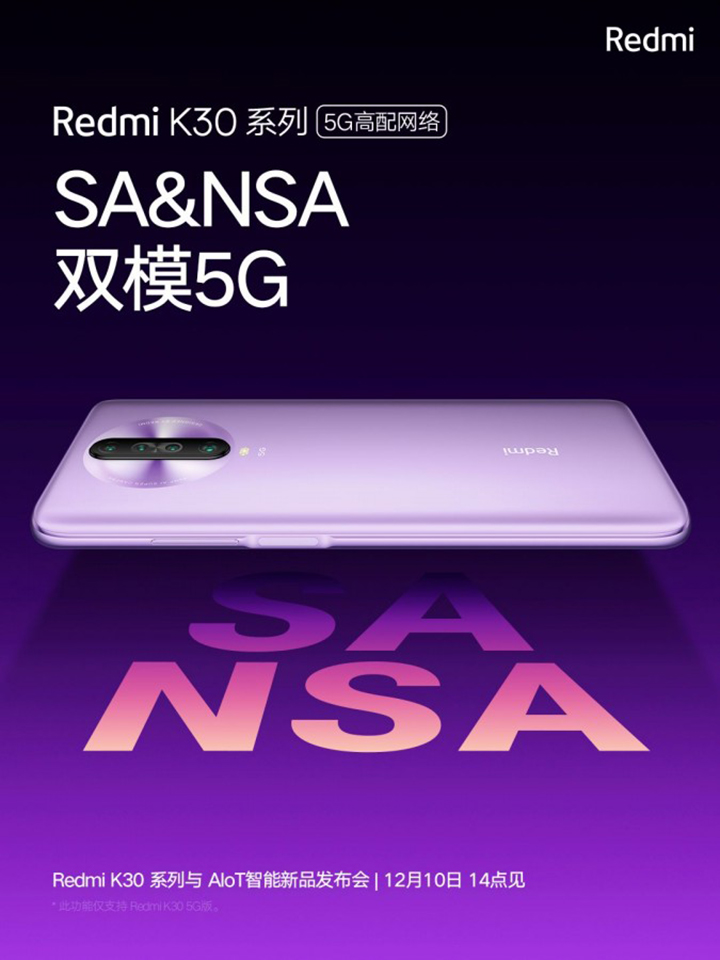 And yet, a third poster has appeared and it seems to confirm the red variant of the upcoming Redmi K30 along with the lavender color option we saw in the previous trailers. 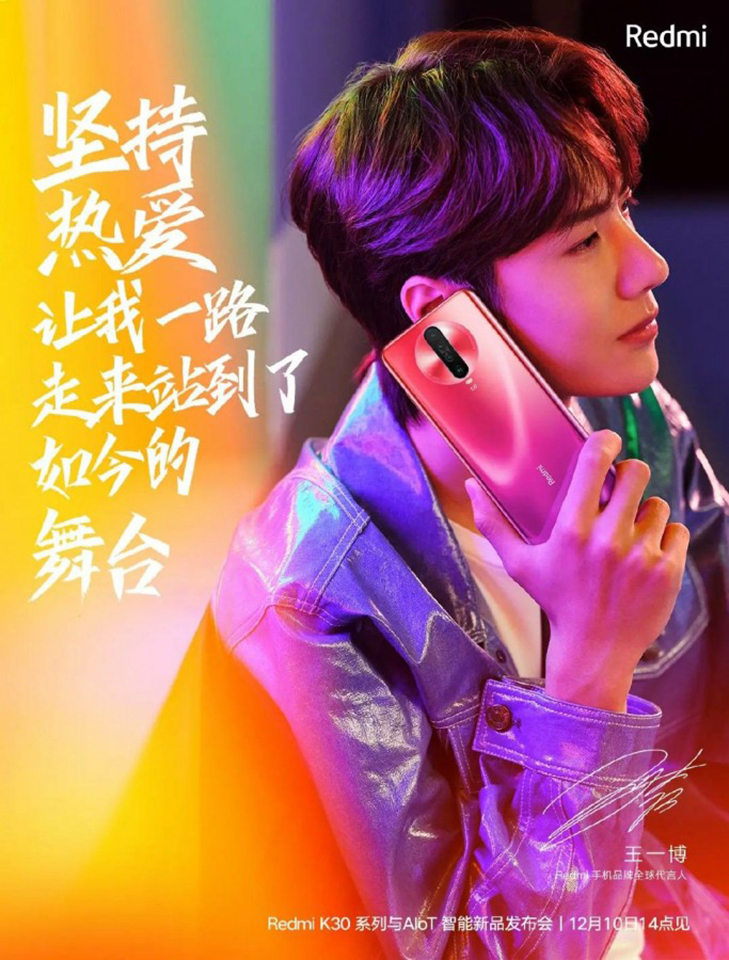 Regarding other information, according to previous reports, the Redmi K30 will be equipped with a tablet-shaped "punch" screen on the front to accommodate the dual selfie camera cluster. In addition, this phone has a rear camera system with 4 main sensors with a resolution of 64MP, promising to bring users extremely high quality photos.

Finally, the Redmi K30 is expected to officially launch on the 10th of December. Unfortunately, the price of this phone has not been disclosed.

Post Views: 30 4-door refrigerator a line of refrigerators is quite hot on the market today. With a beautiful design outstanding features are very suitable for families, companies, … Together with Phong Vu, learn thoroughly about 4-door refrigerator to get more knowledge to make the best and best choice! What is a 4-wing refrigerator? The […]

Food: 91% of French people are in favor of Nutri-Score

Post Views: 62 Launched a year ago, Nutri-Score seems to meet consumer expectations. This five-color code indicates the nutritional value of certain food products. Public Health France surveyed 2,000 people between May and June 2018. The results show that 91% of them find this logo easy to understand and 86% easy to spot on the […]

Deepfake, the technology for making 18 + movies has just been banned

Post Views: 83 Recently, China has issued many regulations relating to banning creators, providing online video and audio scales using "Deepfake" technology to create bogus products. With this move, the panda country has become one of the first countries in the world to ban Deepfake. Series of celebrities are victims of Deepfake technology. It is […]