This is the official image of the upcoming Xiaomi Mi Watch, well worth the wait !!!


Tomorrow (November 5), Xiaomi will officially launch its new smartwatch, called the Mi Watch, at an event in China.

Just a day before the launch, the Chinese company has just shared a series of official renderings of the Mi Watch, and thanks to that we get the most detailed, full of angles of this smartwatch. .

According to Gizmochina, the leaked image today shows that the Mi Watch will have a rectangular touchscreen, 4 corners will be slightly rounded. Notably, Xiaomi's upcoming smartwatch also has a rotating bezel located above the tablet-shaped power button on the right side of the watch. 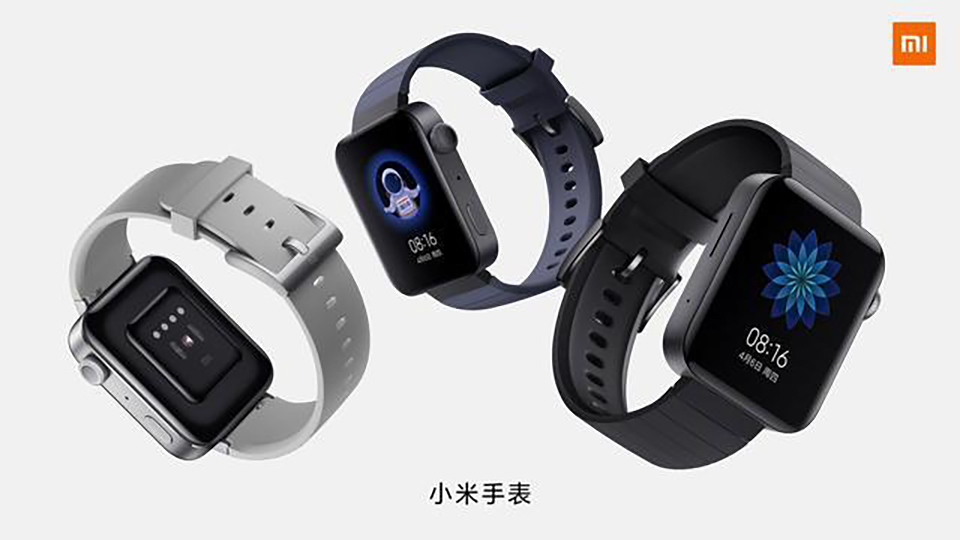 In terms of features, Xiaomi Mi Watch will run on a special OS – MIUI for Watch. This system is a version of MIUI with its own app store. In addition, this smartwatch is confirmed to use Qualcomm's Snapdragon Wear 3100 chipset and supports connections such as eSIM, NFC, GPS, WiFi, Bluetooth. 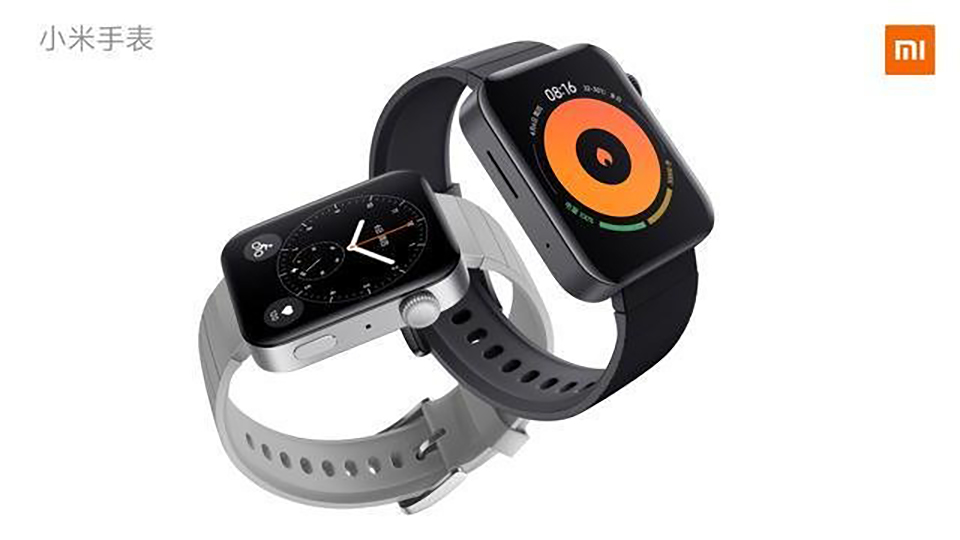 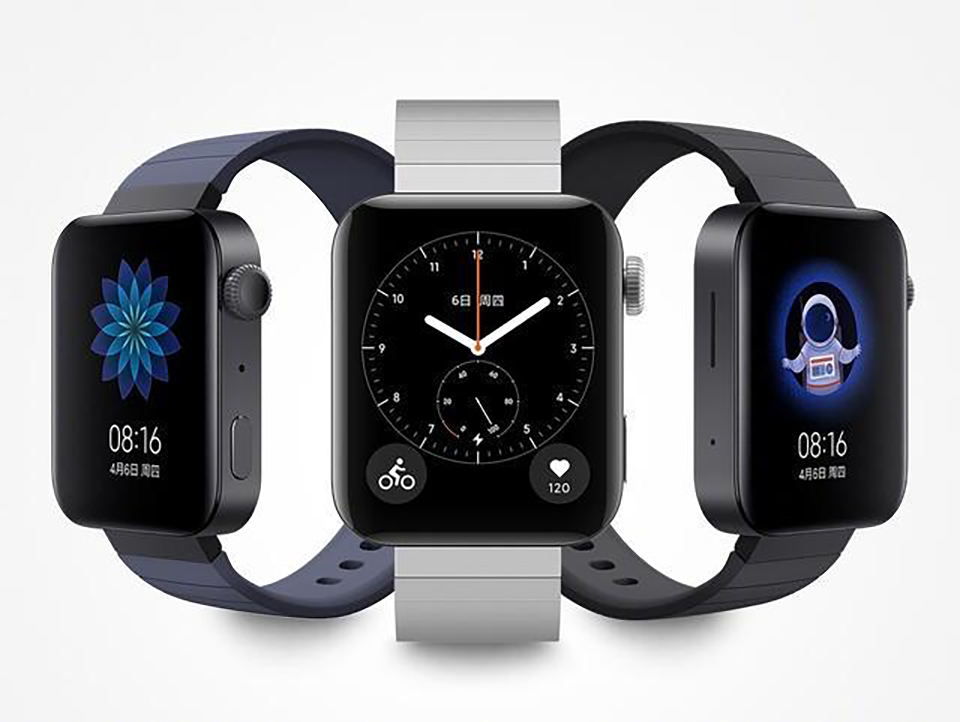 Unfortunately, the price of the Mi Watch has not been disclosed, but many reports suggest that this smartwatch will be a bit more expensive than the Amazfit GTS and much cheaper than the Apple Watch. Wait and watch it!