Launched two years ago and priced higher than the iPhone XR, the iPhone X is still the most purchased phone by Vietnamese users in the second half of 2019.

According to word data GfK, iPhone X has "desirable" sales compared to the rest of Apple's models in the first half of 2019 in Vietnam. This model consistently holds the top position, ranked No. 2 is iPhone XS Max, iPhone 8 Plus ranks 3rd, positions 4, 5 belong to iPhone XS and XR respectively.

"The iPhone X is the system's best-selling product in the second half of 2019. This smartphone has a design that is not too different from the iPhone XS launched last year but is cheaper and attracts many users. ", Mr. Nguyen Huy Tan, representative of CellphoneS system, explained.

Sales of iPhone models in Vietnam in the first half of 2019.

Mr. Tan added that iPhone XR has low sales, only about 30% compared to iPhone X. iPhone XR does not have many upgrades in design and configuration, but the price is quite high.

In fact, in September 2018, Apple killed the iPhone X in order to make way for it to easily sell newer models like the iPhone XS and XR. This move has made the iPhone X the shortest phone life Apple has ever made.

However, after the death, this device received more attention from users due to continuous discount programs from dealers. Even, it has become the best-selling iPhone model in many retail systems in Vietnam.

For non-formal market, iPhone X is being offered for VND 13.5 million for the 64 GB version. This price may vary by several hundred thousand dong depending on the color as well as the warranty of each store. 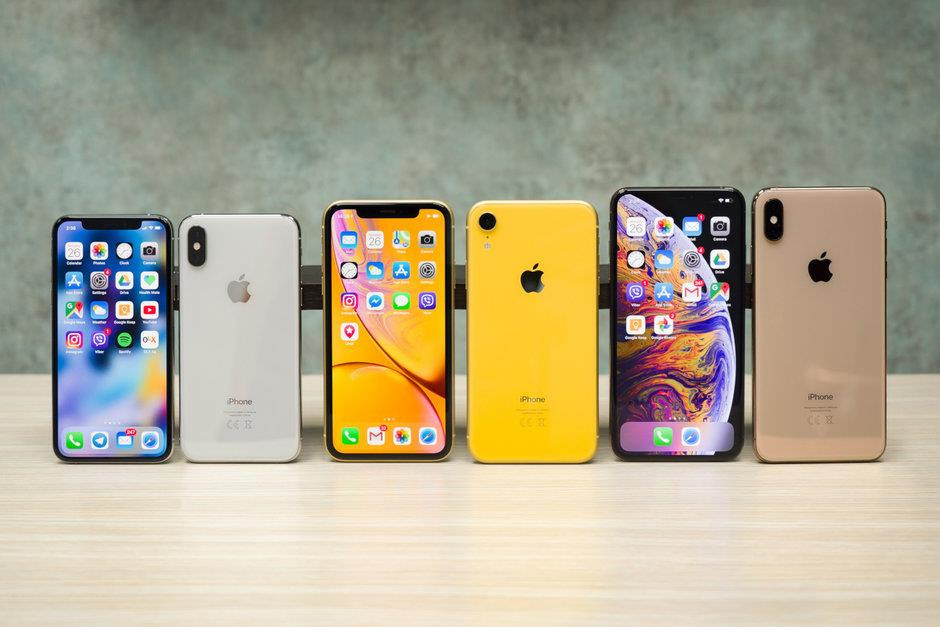 The iPhone X has a design that is not too different from the iPhone XS. Photo: PhoneArena.

Meanwhile, the price of iPhone 2018 is still high despite being adjusted down. iPhone XR, XS and XS Max 64 GB version of internal memory used goods are being offered for sale with prices respectively about 13.5 million, 17.5 million and 22 million.

All 3 models are discounted by portable stores about 1 million compared to the previous month. However, according to many store owners, sales of the 2018 iPhone lineup are still quite poor, not much has changed.

Price is higher than the new high-end Android smartphone

"The used iPhone XR is currently priced at about VND 13.5 million, equivalent to the iPhone X. Users will choose to buy the iPhone X because of the beautiful screen, equipped with dual cameras, while the performance is almost not inferior, "said Cao Anh Lai, owner of a system specializing in selling iPhones in Hanoi.

With an amount of more than 20 million, users can fully own the most advanced products, and buy some accessories such as wireless headsets or power banks. 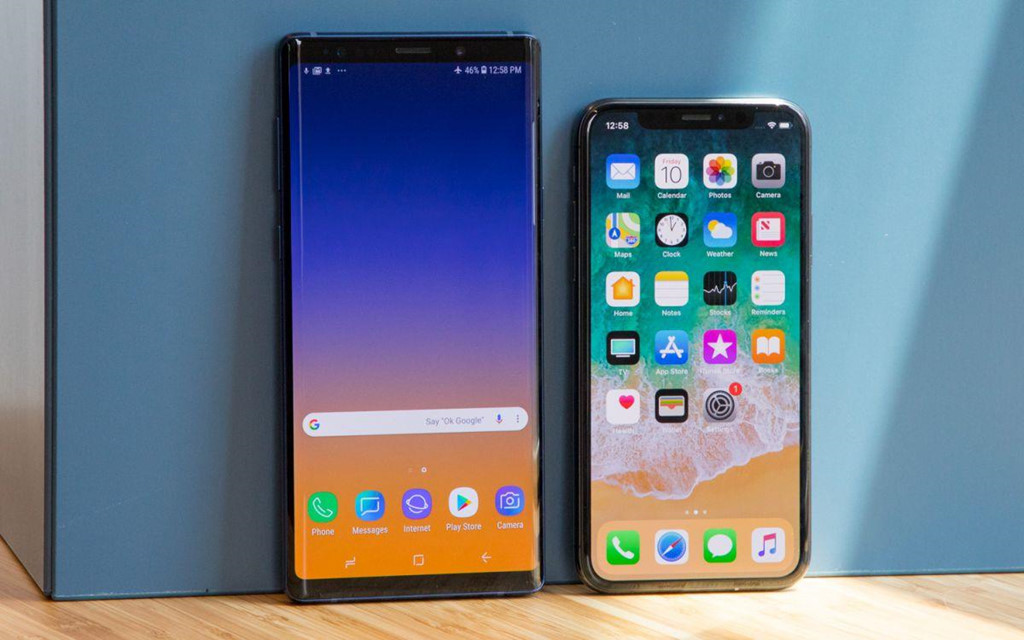 Even the price of iPhone X is more expensive than even the most advanced Android smartphones that have been launched not long like Samsung Galaxy Note10 (VND 23 million) or Huawei P30 Pro (VND 20.7 million).

According to market research firm Counterpoint Research, iPhone X is the best selling smartphone in 2018.

The company does not provide specific figures, but estimates total sales of iPhone X, iPhone 8 and 8 Plus in 2018 is about 100 million units, while each iPhone XS Max and XR models sold about 16 million units. .