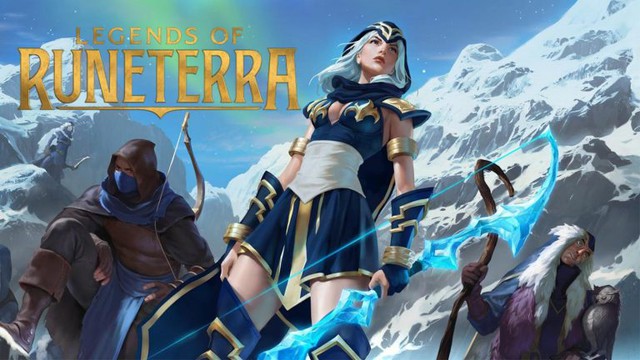 After some previous images as well as from short gameplay videos, you can see that they are similar to Heathstone. The development team claims Legends of Runeterra will not be a “pay to win” game. Riot Games will not allow gamers to deposit more money, get more special cards to make it easier to win. They will have another way to profit from this game so as not to break the balance and “gamer skill” factor. 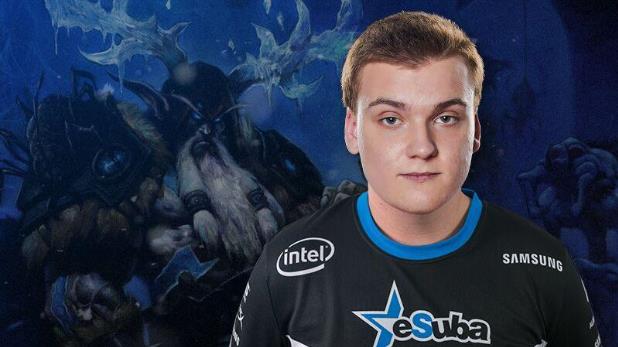 And top 1 in the world this game belongs to the Czech gamers – Pokrovac. It is known that this guy often streams Heathstone games. He has played Heathstone since 2015 and received many big and small prizes. Currently Pokrovac intends to seriously affirm himself at Legends of Runeterra. 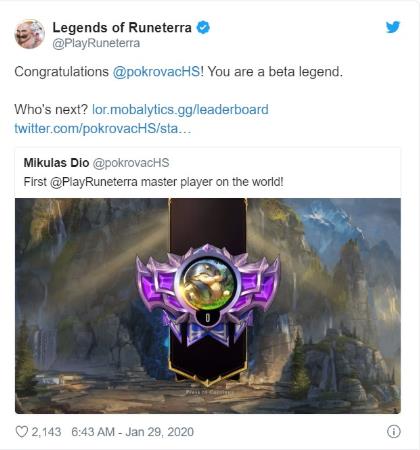 The Runeterra legend has only been opened for two regions, the Americas and Asia (Vietnam is not yet available) and there is only one new climber named Pokrovac. And at HTR will also classify as League of Legends that is Iron, Bronze, Silver, Gold, Platinum, Diamond and Master.

Post Views: 101 Rain of Reflections – The game began quite promisingly, evoking a story that was greatly inspired by science fiction movies in the direction of “cyberpunk” in the late 90s and early 2000s. Minority Report, Children of Men or even Blade Runner, but all that Rain of ReflectionS do is “look promising”. So […]

Post Views: 27 Radmin VPN lets you securely access and work on your remote computer from anywhere, home, hotel or airport. Your network resources – your files, applications and emails are just a click away, wherever you go. It allows users to establish a secure connection between computers on the Internet, just as if they […]