Apple’s iPhone has always been arguably the most secure phone in the world. But the US investigative agencies have found that smartphones using Google’s Android operating system are increasingly secure and even harder to penetrate than the iPhone.

In January 2019, in an arrest of drug trafficking suspect Angel Angulo, the US police confiscated a LG Android device of this name (model unknown). A member of the US Bureau of Alcohol, Tobacco, Gun and Explosives Control (ATF) was unable to bypass the smartphone lock screen with a specialized tool to seek more evidence. The agency is applying for an extension of the investigation period for another 120 days to try to open the device and find more evidence in the phone.

Android smartphones are increasingly appreciated for security compared to the iPhone.

The US investigative agency has admitted that the Android operating system is becoming more secure and difficult to penetrate. Even some experts in charge of digital device decoding for a long time said that security on Android phones surpassed iPhone.

Some experts believe that new Android updates have been continually adding security features and regular upgrades that make getting past their lock screen more and more difficult.

An anonymous source under the ATF revealed, a tool that can hack this iPhone can also bypass the iPhone’s defense system or know about another iOS. However, with Android smartphones this will not happen because each device has different customization from the manufacturer. 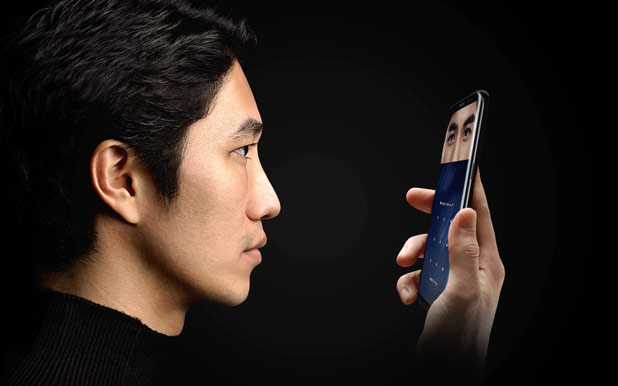 However, in some cases the iPhone still overtakes Android, for example with face unlock.

In a face detection test with a 3D printer printhead, Android smartphones all unlock, OnePlus is easiest to open. However, with the iPhone this doesn’t happen.

Cubii Reviewed: Is This Tiny Elliptical Your New Exercise Companion?

Post Views: 62 Now that the majority of adults are working from home, we feel it’s more important than ever to take advantage of our limited space. While it’s not always possible to squeeze a full-fledged exercise bike, treadmill or rowing machine into your home, you can certainly find space for a Cubii. Cubii is […]

Fix laptop charging notification but not on the battery

Post Views: 58 Fix laptop charging notification but not on the battery Your laptop is plugged in, the battery icon has a charge indicator but no power%. Here are some causes and solutions. When you plug in the laptop battery charger, the laptop still works normally but you notice that the battery is not plugged […]

iPadOS and iOS 13.1 will be released by Apple on September 24, earlier than expected

Post Views: 23 iPadOS and iOS 13.1 will be released 6 days earlier than expected. This morning, September 20, Apple officially released iOS 13 for supported iPhone and iPod touch devices. Specifically, the supported devices include iPhone SE, iPhone 6S and up, and 7th-generation iPod touch. IOS 13 brings a lot of improvements as well […]