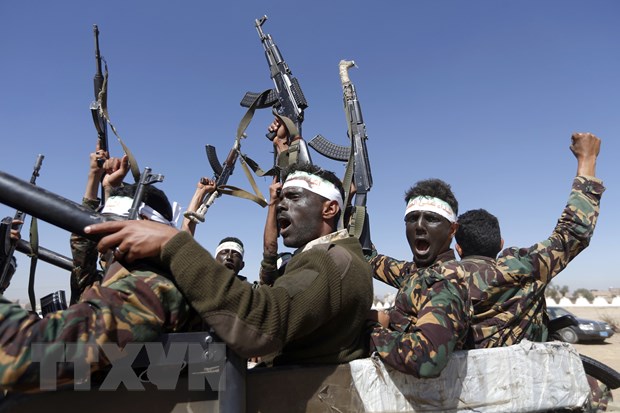 The US State Department announced on February 10, the foreign minister of this country Antony Blinken Telephone calls with his Saudi counterpart Faisal bin Farhan Al Saud, which discussed diplomatic efforts to end the war in Yemen and strengthen Saudi Arabia’s defenses.

According to the ministry, the two sides “outlined diplomatic efforts to find a political deal for the war in Yemen,” at the same time “discussed joint efforts to strengthen Saudi Arabia’s defenses. against attacks aimed at this Kingdom. “

This is the second phone call between the two foreign ministers in nearly a week. Earlier, on February 5, two top diplomats from the United States and Saudi Arabia also discussed a range of issues from regional security to the war in Yemen.

During the phone call, Secretary of State Blinken outlined some of the key priorities of President Joe Biden’s new administration, including ending the war in Yemen.

The US has withdrawn the administration’s decision by former President Donald Trump to bring the movement Houthi in Yemen on the list of terrorist organizations, moves to reduce the humanitarian crisis in this country.

Yemen has been in civil war since late 2014 when Houthi militants took over the capital Sanaa and the government of President Mansour Hadi was in exile. In 2015, a military alliance between Arab states led by Saudi Arabia intervened in Yemen to assist President Hadi’s administration to restore power.

In the latest decision, President Biden declared an end to US support for Saudi-led military offensive operations in Yemen.

The move shows that the new administration is planning a more active role for the US in its effort to end the civil war in Yemen.

According to the United Nations, up to now, conflicts now Yemen has claimed the lives of tens of thousands of people, mostly civilians, and caused the world’s worst humanitarian crisis.