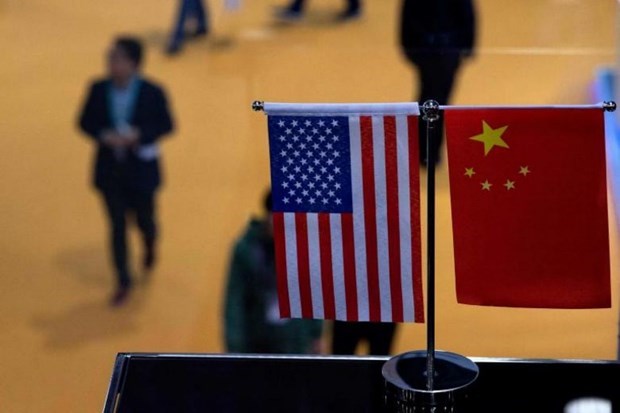 Administration of the President of America Joe Biden will consider with allies to impose “additional restrictions on new targets” in technology exports sensitive to China.

This information comes just before President Biden has his first phone call with the Chinese President Xi Jinping.

The UK news agency Reuters quoted a senior official in the new US administration on Feb. 10 that the country also did not lift trade taxes on Chinese goods deployed under the President. Donald Trump until Washington conducts a “thorough assessment and consultation” with allies.

The official said: “We will maintain the taxes while conducting the review because we do not want to act hastily. President Biden’s criticism of Trump’s policy does not mean that he will not be tough on China on trade. However, President Biden will not do it alone but also coordinate with allies. “

The official said that there is no decision on when to lift taxes, but the new administration sees areas that could “continue” from policies under President Trump.

“One of those areas is to ensure that the United States does not provide advanced sensitive technology that can assist in developing the capabilities of the Chinese military,” the official added.

In a related development, on the same day, President Biden announced the decision to form a special task force group of the Ministry of Defense on China, and requested an immediate evaluation of the military’s strategic approach to China. challenges from Beijing.

Speaking during the visit The Pentagon, President Biden said the consideration was very important.

The task force has a period of 4 months to make an assessment “through which a strong roadmap can be developed for issues related to China, which require the efforts of the whole government” ./.