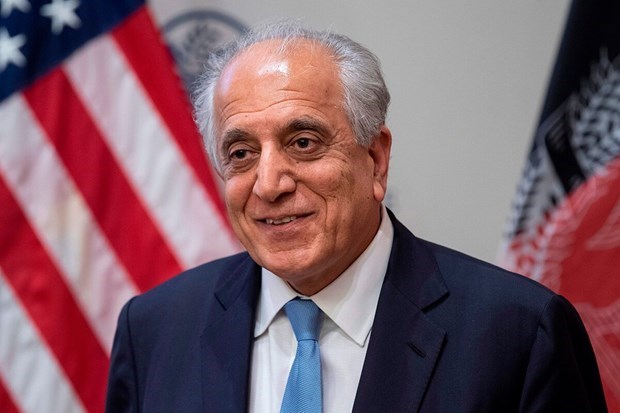 US special envoy to Afghanistan Zalmay Khalilzad On May 14, the Islamic State (IS) claiming to have carried out a bloody attack on a maternity hospital in Afghanistan, urging the Afghan Government and Taliban forces to pursue a peace process. currently stalled.

In a tweet, Khalilzad said the US government assessed the IS branch in the Khorasan region of Afghanistan, which carried out two attacks on May 13, one targeting a maternity hospital. in the capital Kabul and the second on a funeral in eastern Afghanistan.

According to Khalilzad, IS “opposes a peace agreement between the Islamic Republic of Afghanistan and the Taliban, thereby seeking to incite sectarian wars like those in Iraq and Syria.”

He emphasized that “instead of falling into ISIS traps and delaying the peace process or creating barriers, the Afghans must work together to reverse this threat and pursue a historic peace opportunity.”

Earlier, IS admitted to carrying out a bombing on a funeral that killed 32 people. However, no group has acknowledged conducting the attack maternity hospital Kabul has killed at least 24 people, including many infants, pregnant women and nurses.

President Afghanistan Ashraf Ghani has expressed indignation over the attacks, saying his internationally recognized government will resume offensive operations against the Taliban.

On February 29, the US and the Taliban signed a peace agreement in Qatar, paving the way for the withdrawal of foreign forces from Afghanistan.

Under the agreement, the United States and foreign forces pledged to withdraw troops from Afghanistan before July 2021, ending the longest war the US had ever fought, in exchange for some security guarantees and negotiations. with representatives of the Afghan government.

However, the conflict escalated again in March after the Afghan and Taliban governments disagreed over a number of issues, hindering the two sides from starting talks.

23:13 South Korean university students shaved in front of the Japanese embassy to protest against Japan’s discharge of nuclear waste water