This Vietnamese only Prior Design Audi R8 was changed to a new color by giant Ha by applying decals with the colors “trend” of many other supercars such as Lamborghini Aventador or McLaren 720S.

Audi R8, the only Prior Design package in Vietnam, has been sold for 3 billion VND

This Audi R8 was bought by the Hanoi giant in May 2020 with the price previously announced on the internet of more than 3 billion VND. Originally, when imported to Vietnam, the car was painted white. However, the car was later repainted by a Saigon player in a striking yellow color.

After a while in the garage of the giants of Hanoi, by early 2021, the car was changed to a “masculine pink” color by the familiar decal method. In addition, a detail of the front bumper on the Prior Design Audi R8 is removed. 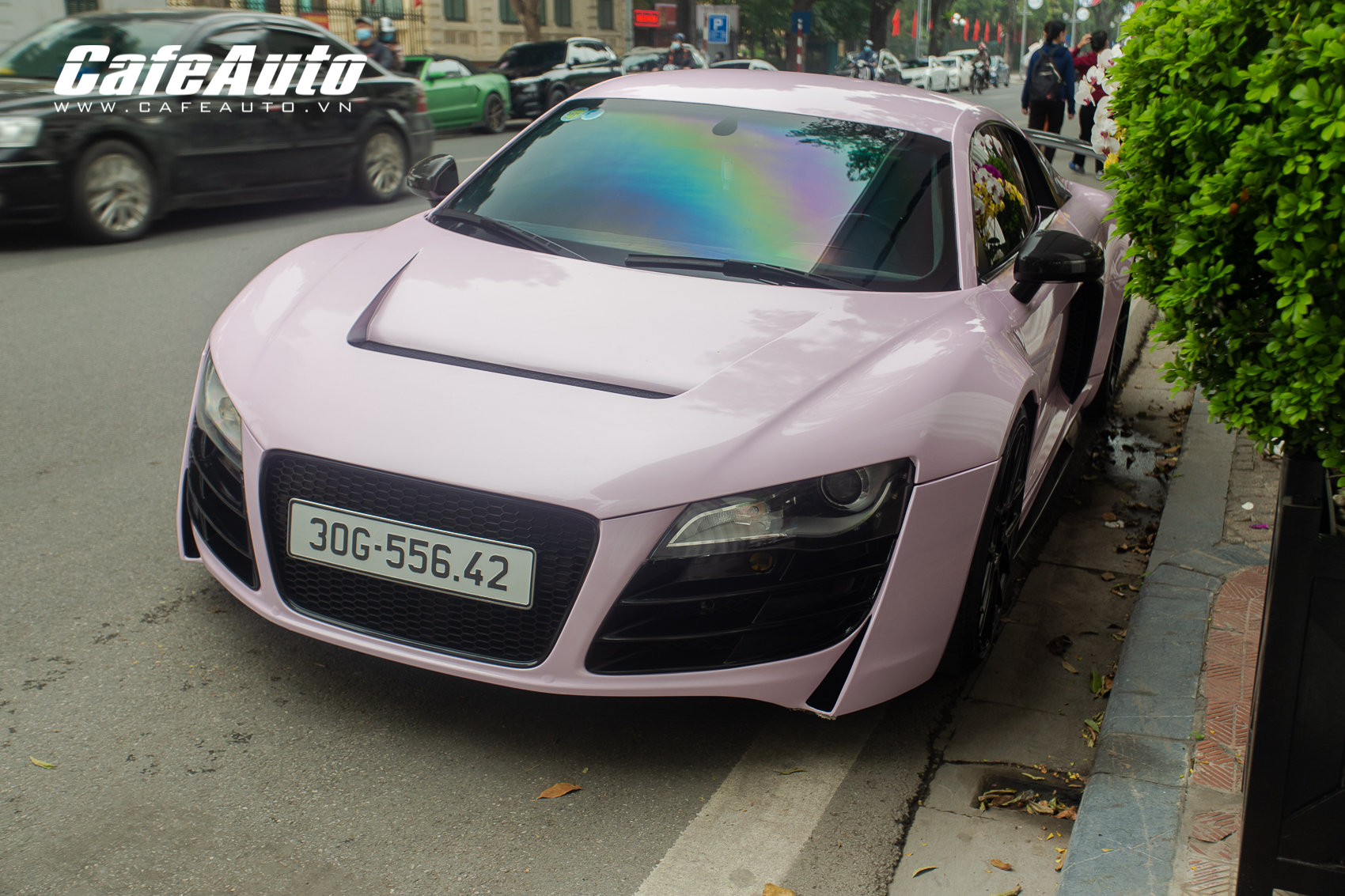 What’s special about the unique Prior Design Audi R8 in Vietnam?

As one of the first generation Audi R8 to return to Vietnam, this Audi R8 belongs to the 2009 model with a rolling distance of not less than 32,000 km even though it has been used for over 10 years. The Prior Design package on this sports car is rumored to cost up to 1 billion VND. The front of the car is different thanks to the new front bumper with small air intakes on both sides and the front bumper. 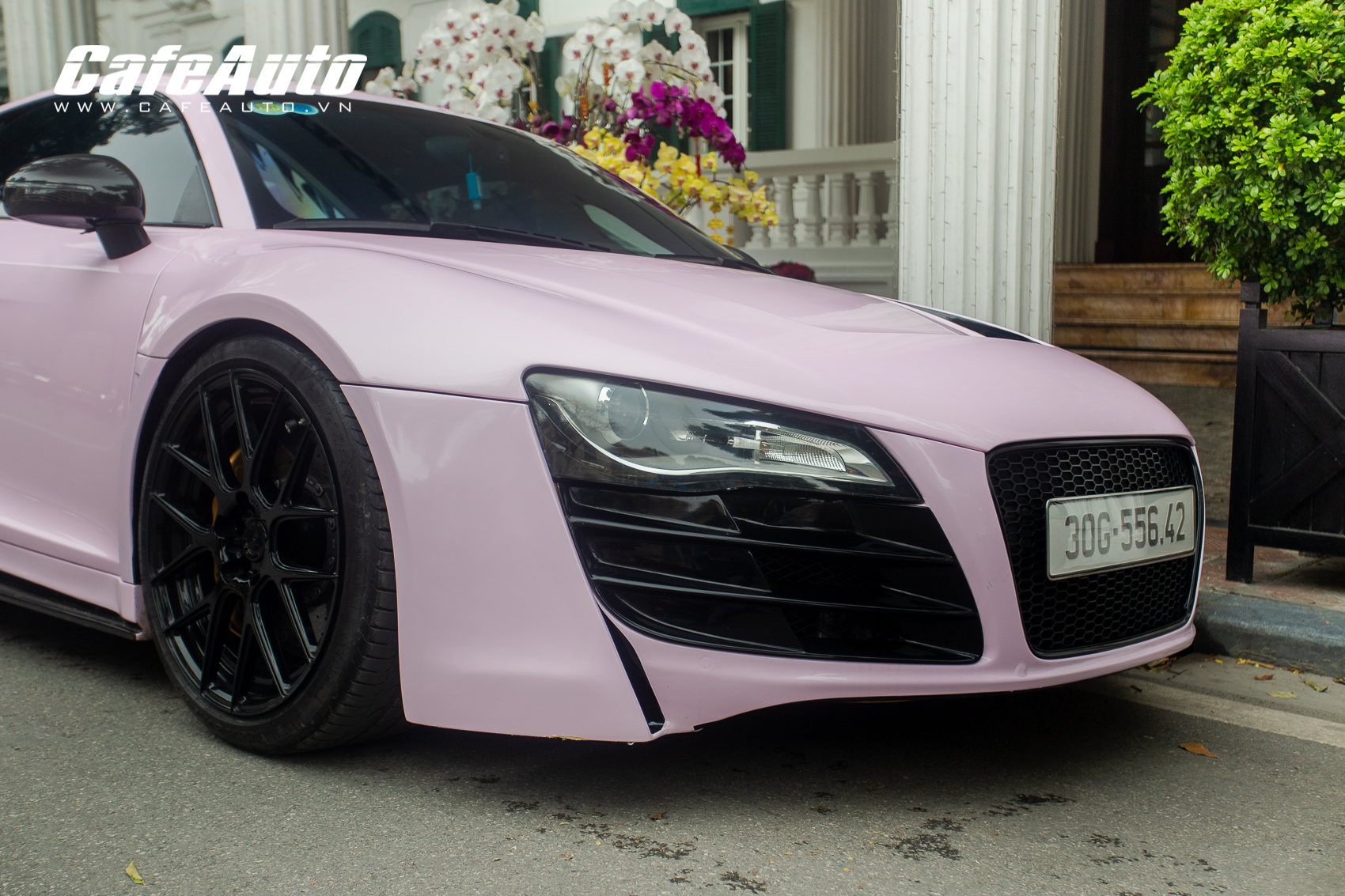 Not stopping there, the side shifter is also sportier than the original. Even the wheel cavity has been changed with the air outlet. The rear end also has the appearance of air vents to improve the aerodynamics of the Audi R8. In addition, the new diffuser on this Prior Design package is also more aggressive with many splitters and is painted black to create accents. 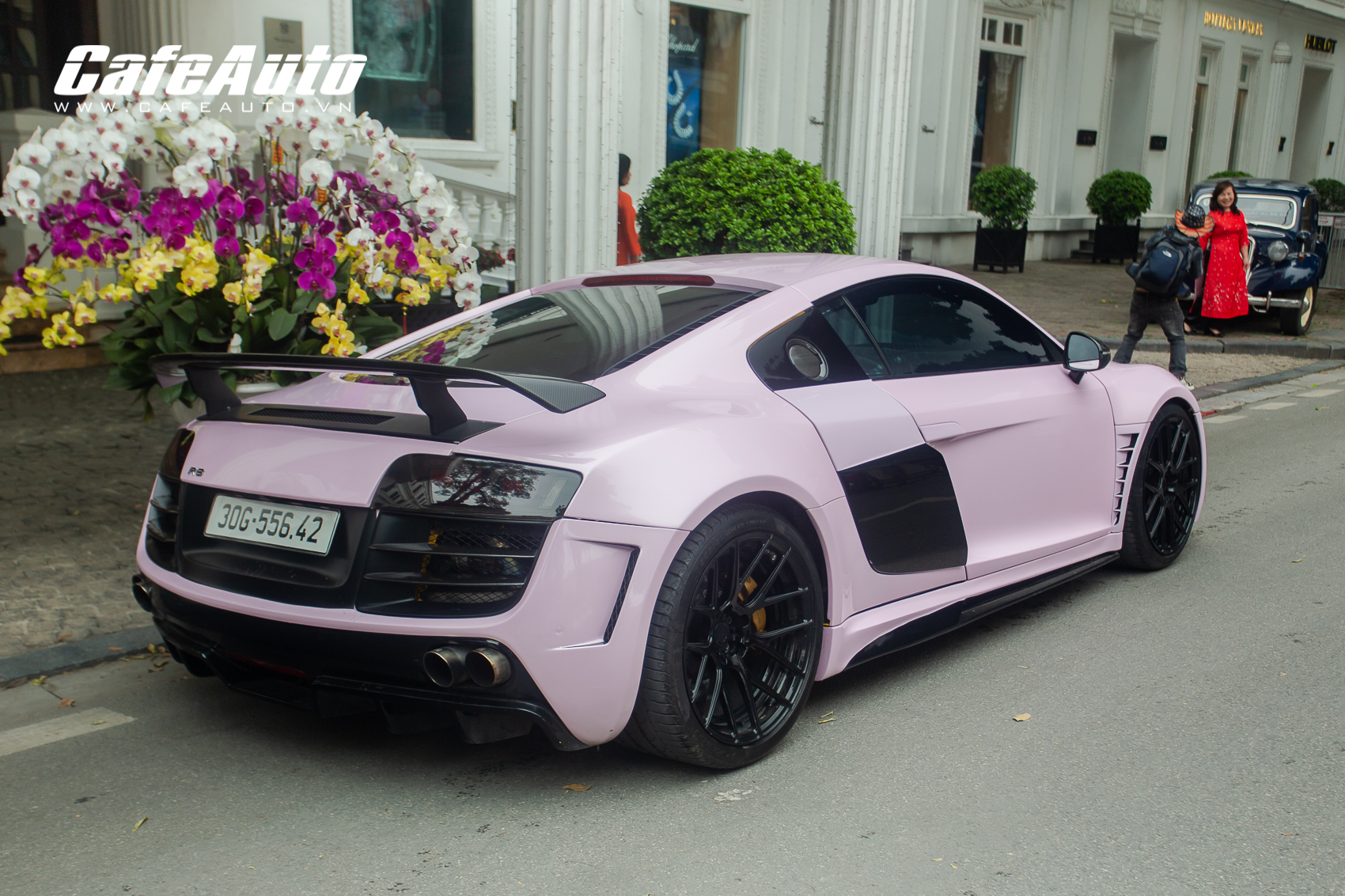 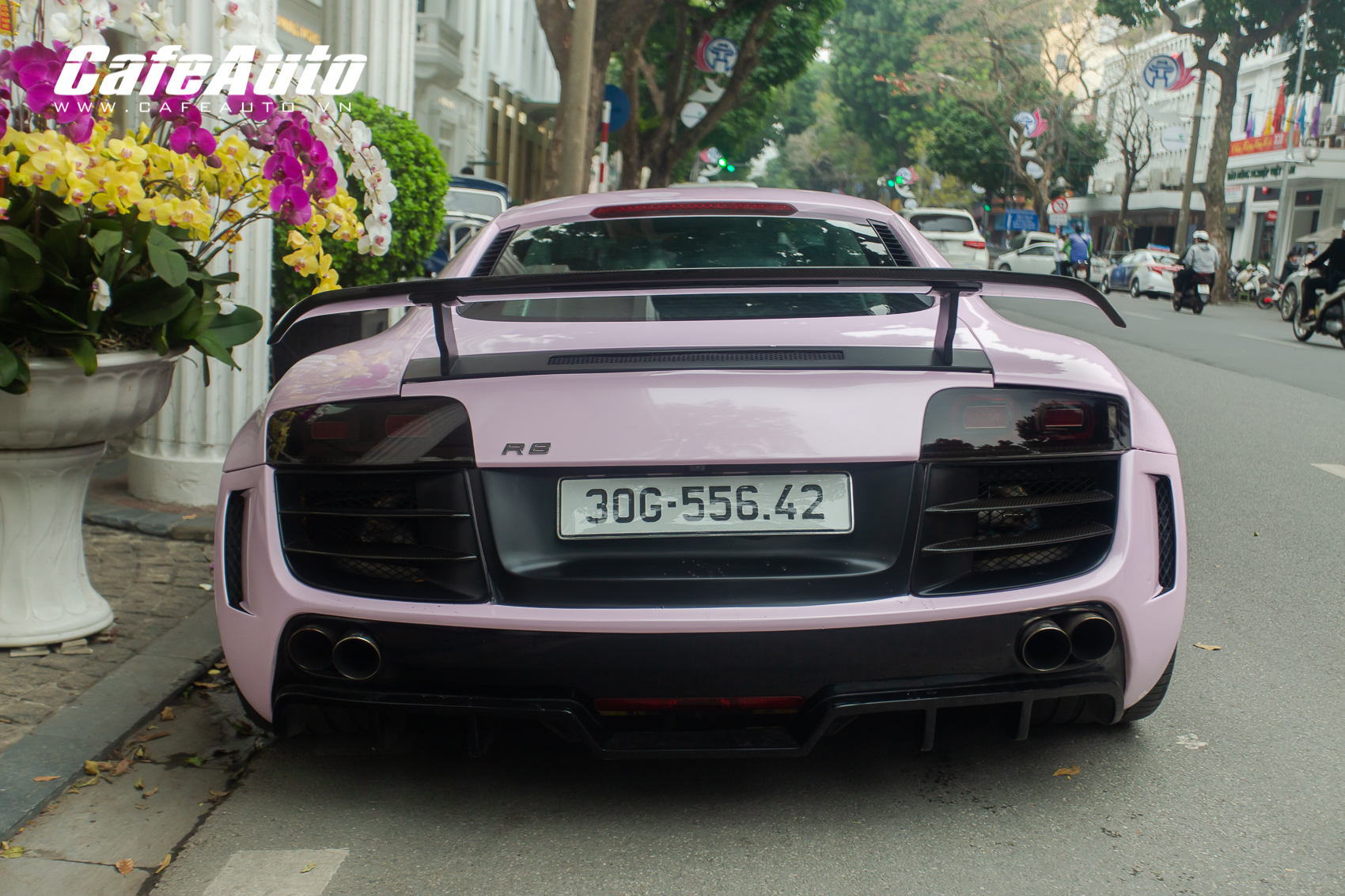 In addition to the Prior Design package, the Audi R8 also has some other expensive details

Many details made of carbon on the Prior Design package worth 1 billion of this Audi R8 can be mentioned such as the large rear spoiler, rearview mirror cover, fuel tank cap, window trim, splitter. both sides of the rear air vents, door handles. 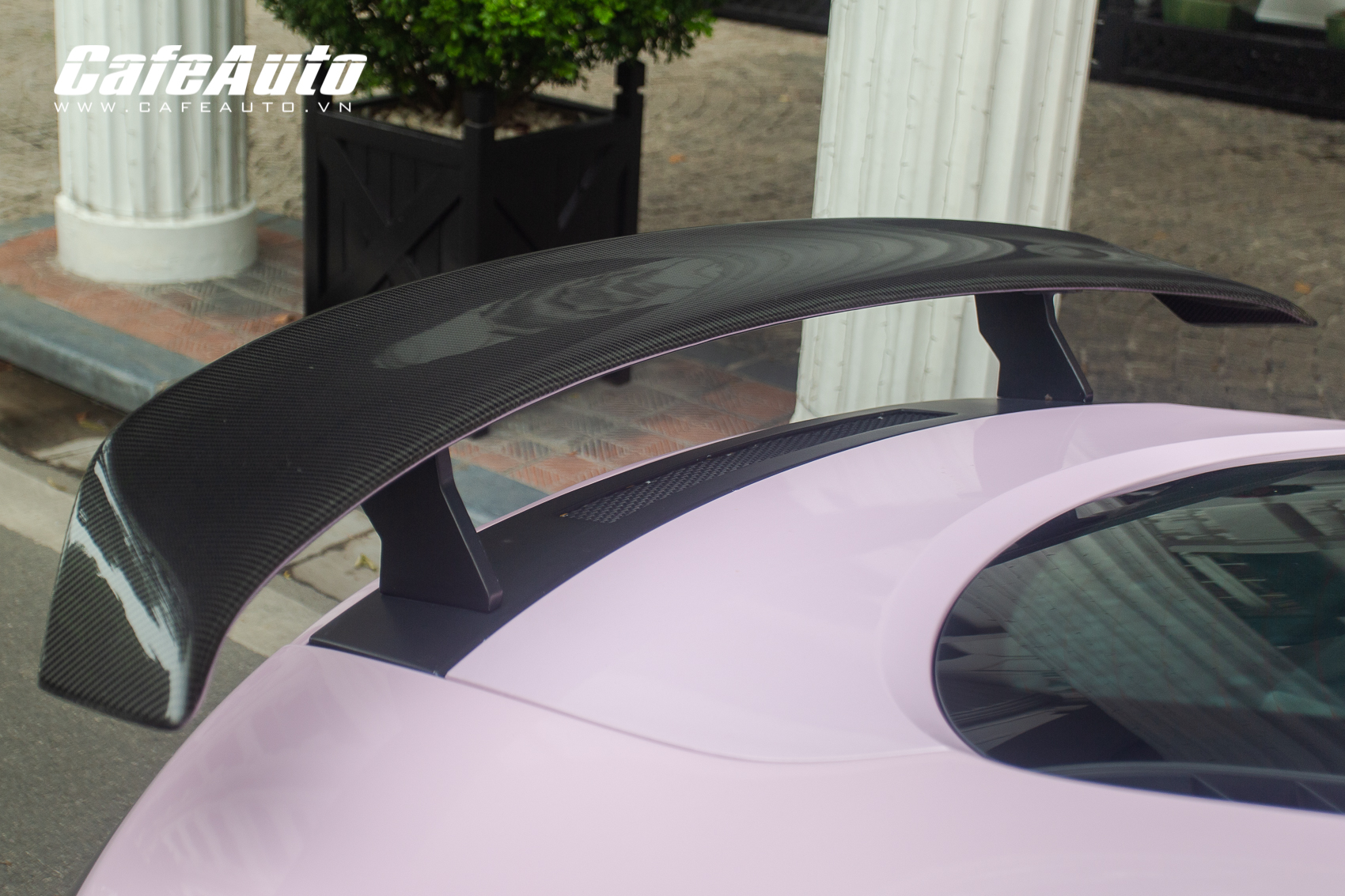 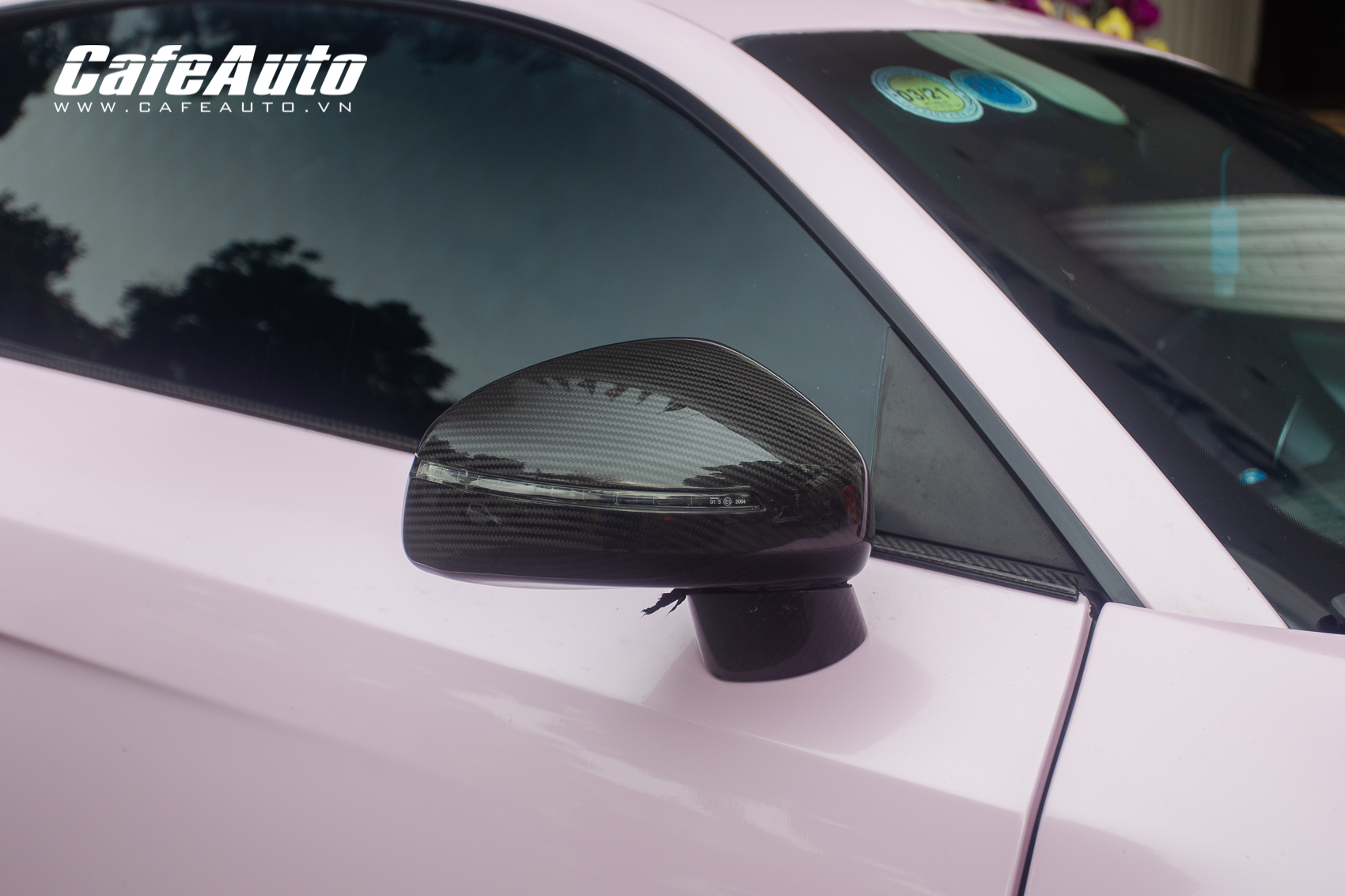 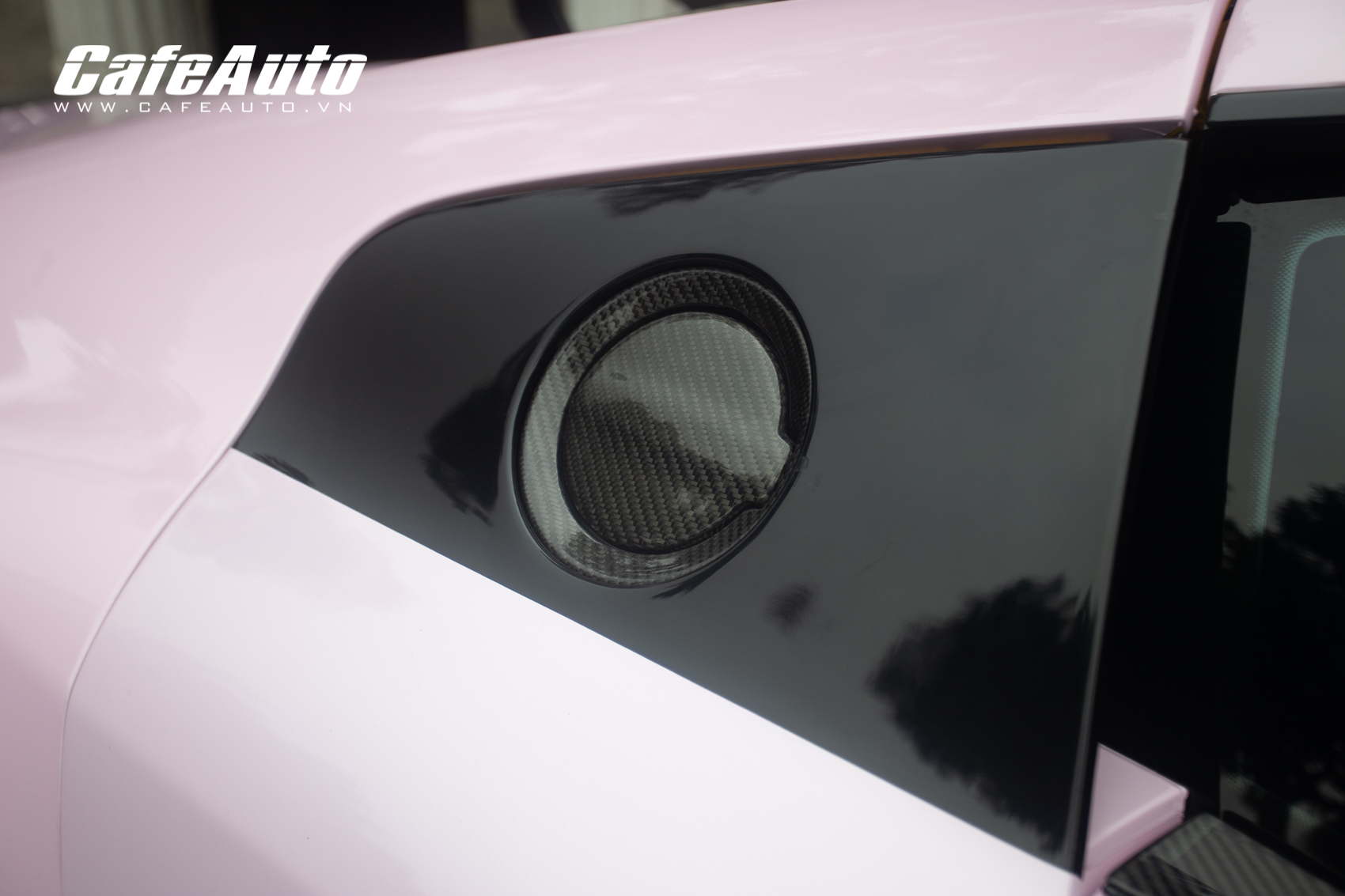 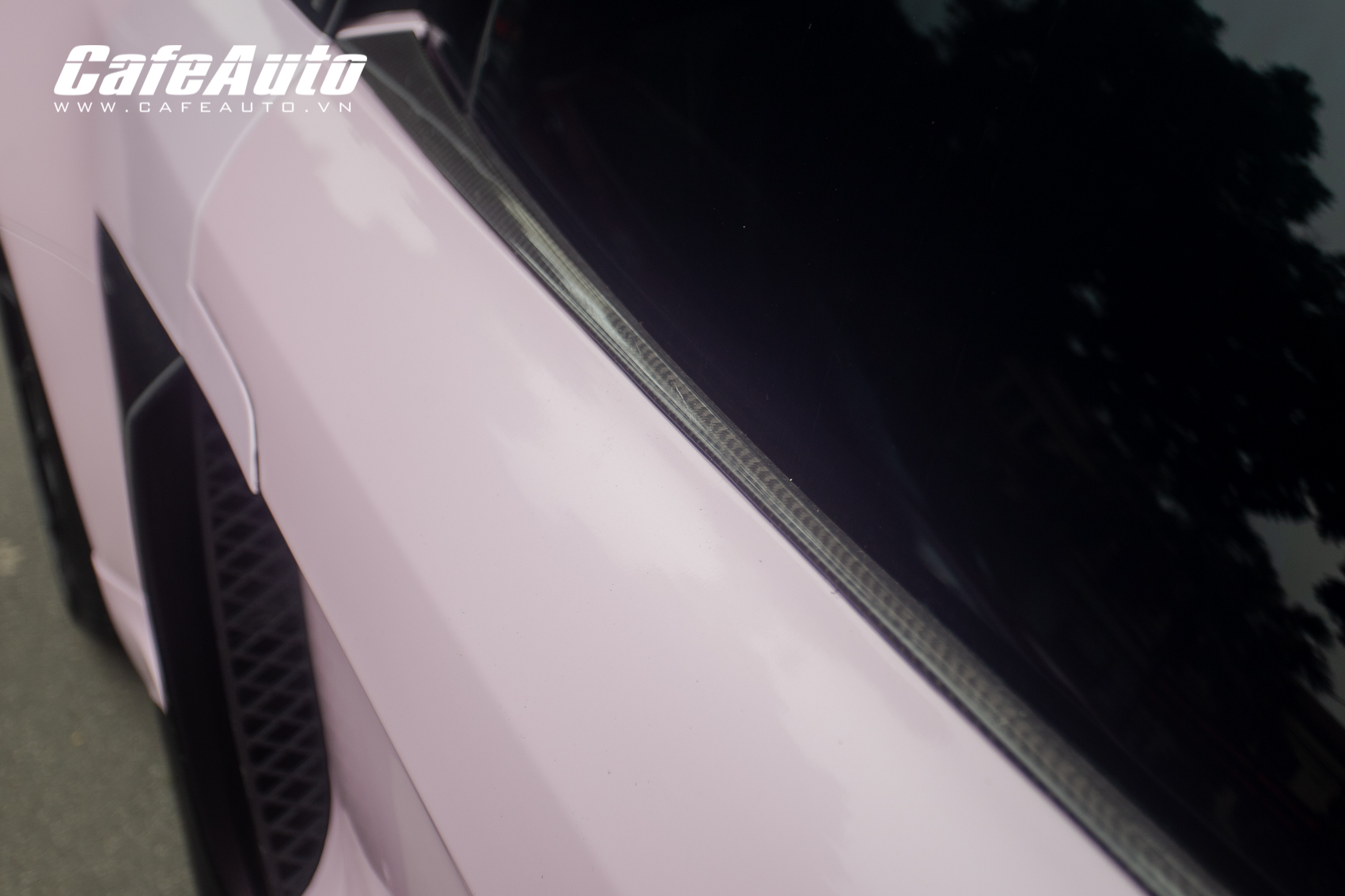 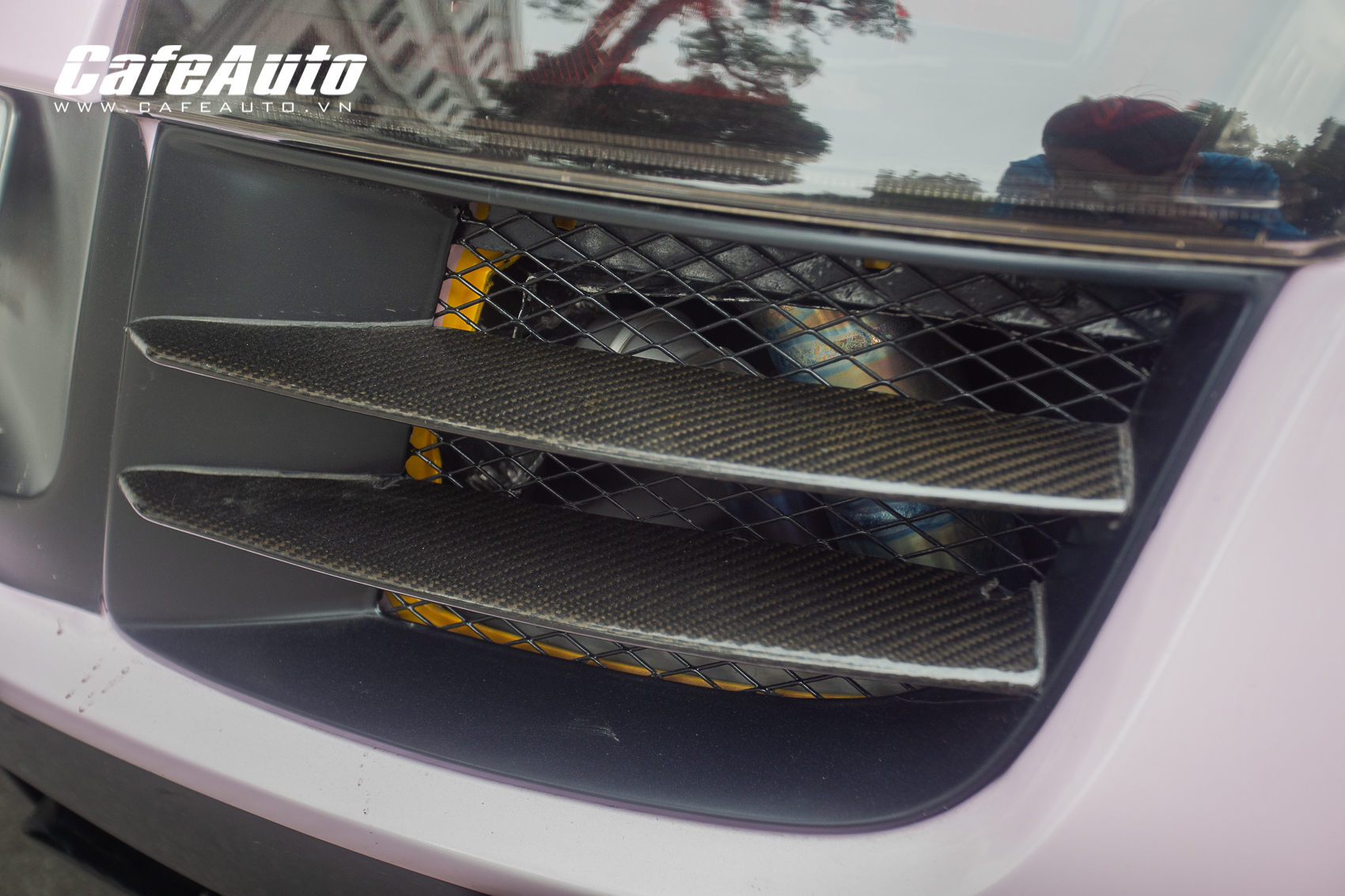 In addition, the Audi R8 equipped with a “unique” package in Vietnam was also upgraded by the previous owner to a sportier set of black painted multi-spoke rims in a Y-shape. Inside are high-performance brake shackles in bronze, creating more highlight for the German sports car. 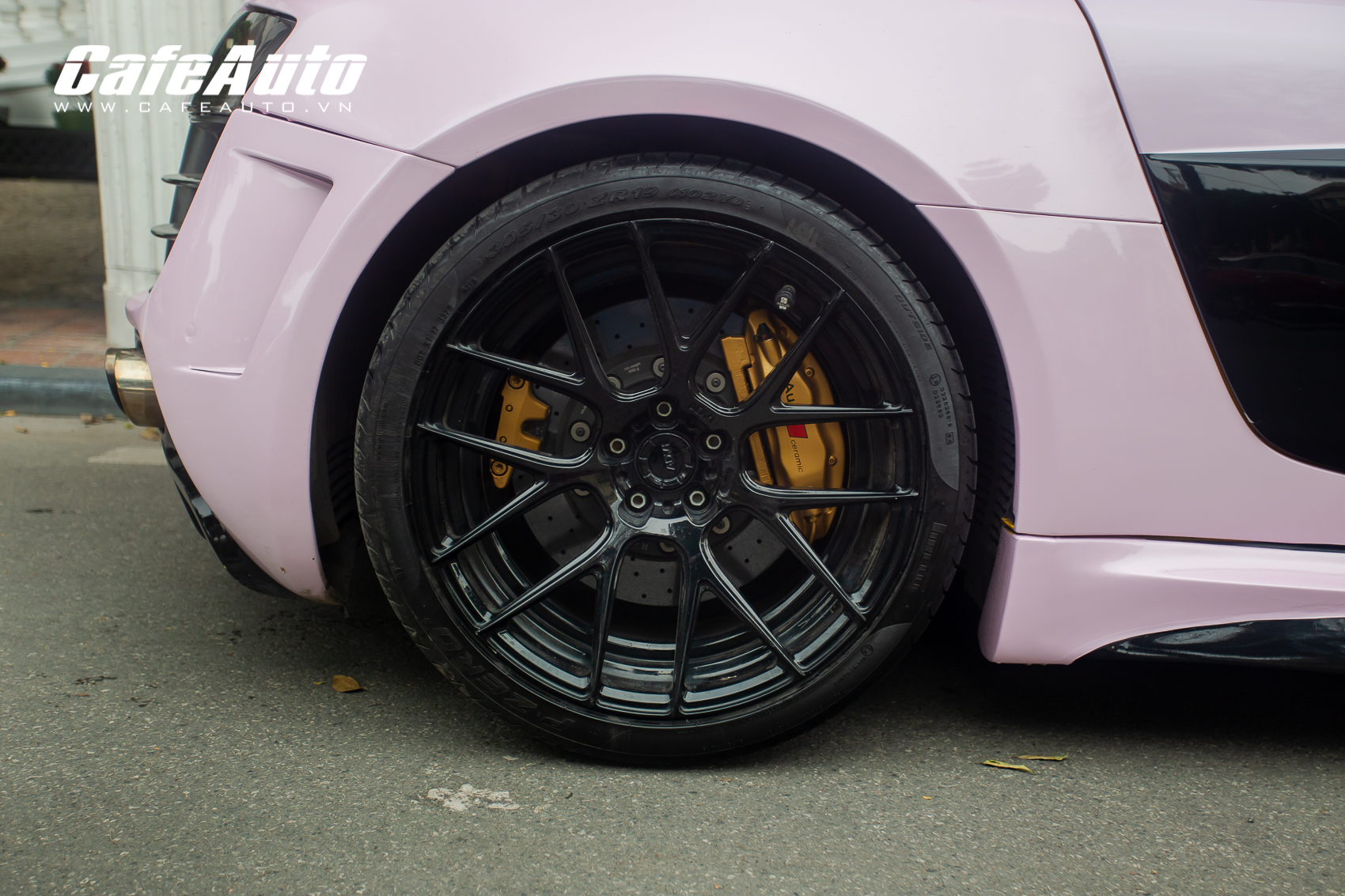 The original exhaust system was replaced by an Armytrix brand exhaust for a more fierce, steely sound. It is not clear if this exhaust will help the engine increase power or not. 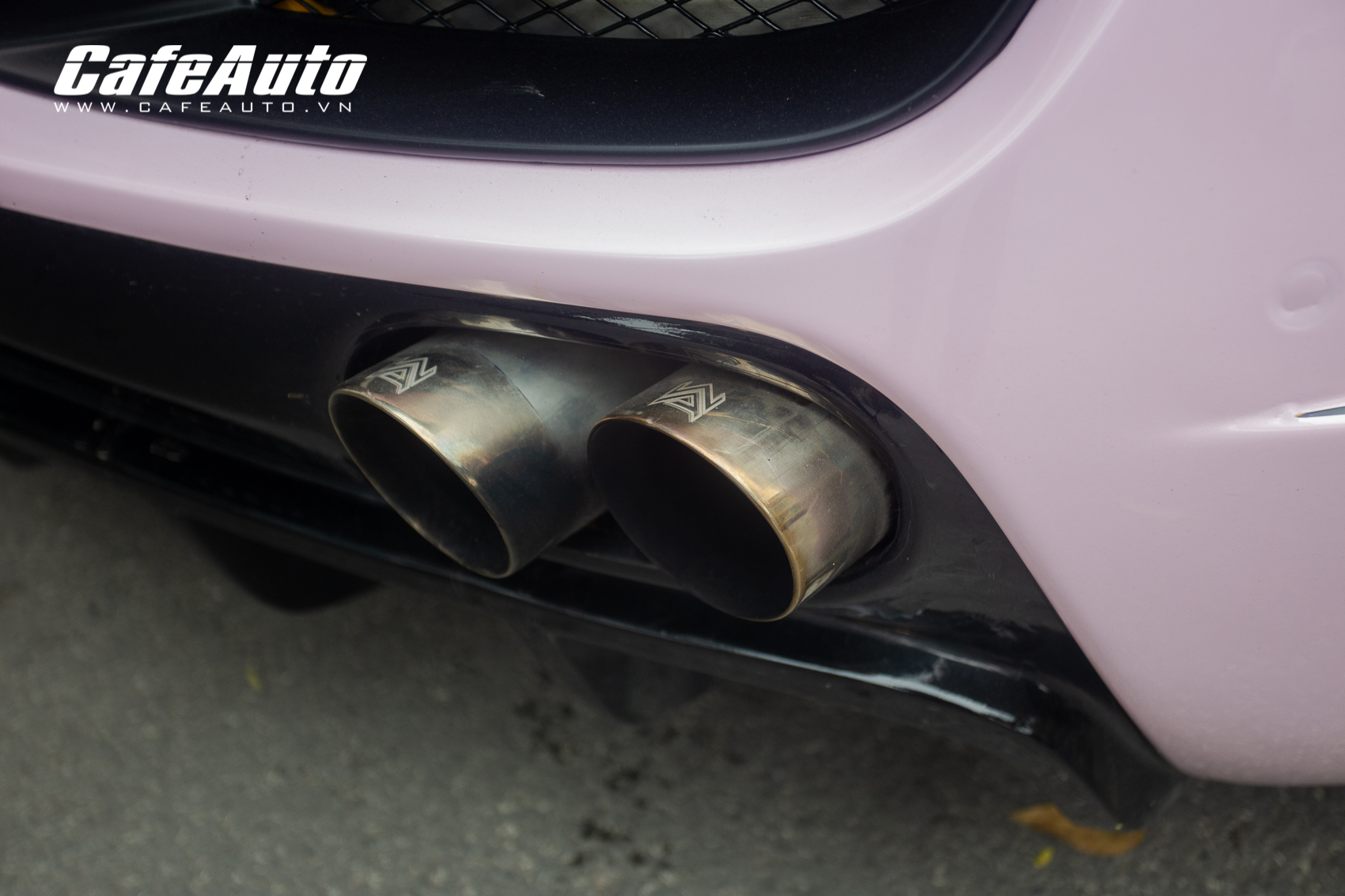 Prior Design Audi R8 used to be stronger

The point of regret for many car lovers in Vietnam is that the Prior Design Audi R8 has been fitted with Heffner Performance’s twin turbochargers to increase engine capacity by 200 horsepower. However, after returning to a previous Saigon player, the engine compartment had to be overhauled due to many degraded details, so the above details had to be removed. 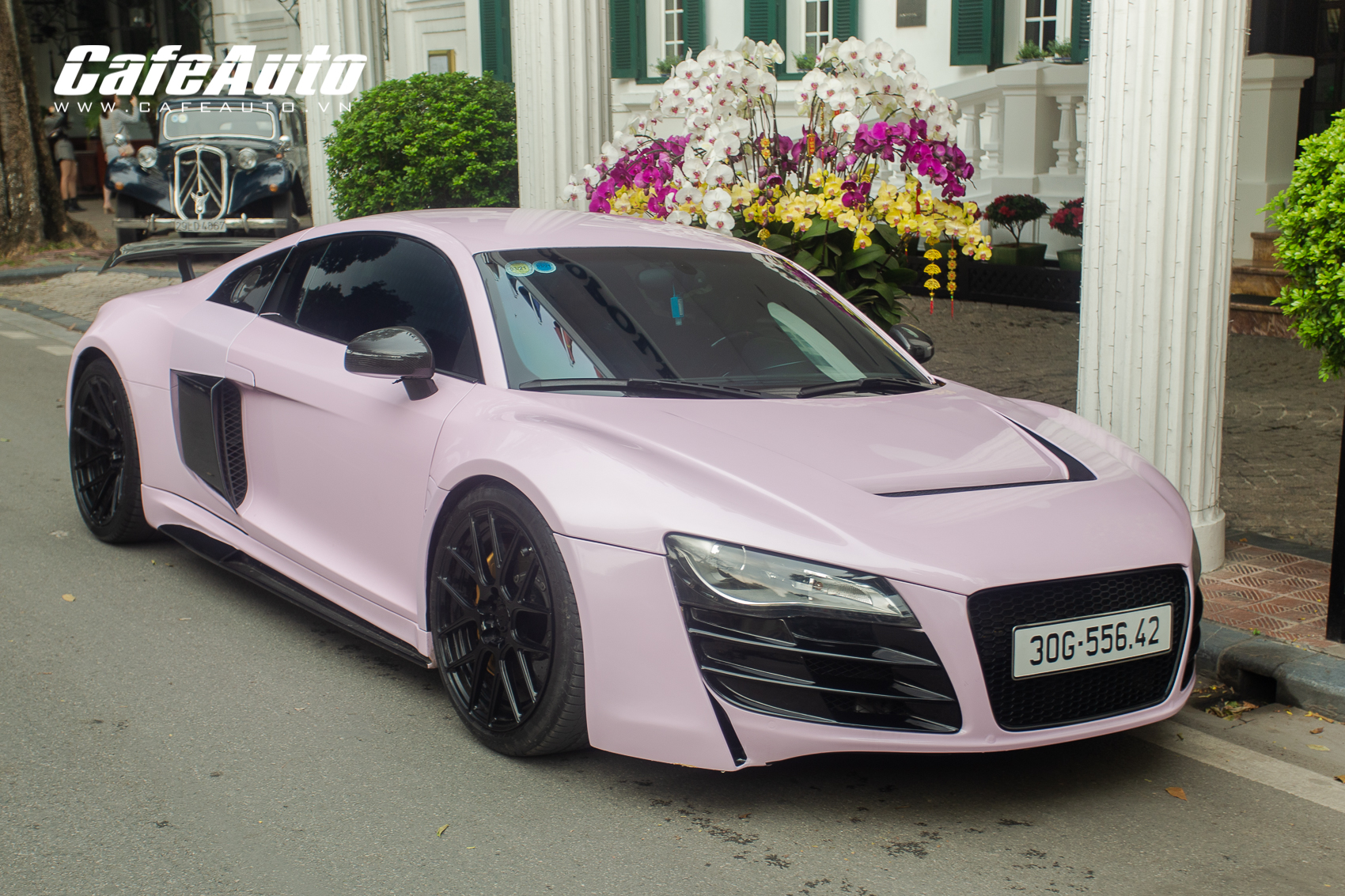 This Audi R8 uses a naturally aspirated 4.2L V8 engine with a 6-speed semi-automatic transmission that produces 420 horsepower and maximum torque of 430 Nm. Thanks to that, the German automaker’s sports car can easily accelerate from 0-100 km / h in just 4.8 seconds with a maximum speed of 299 km / h. 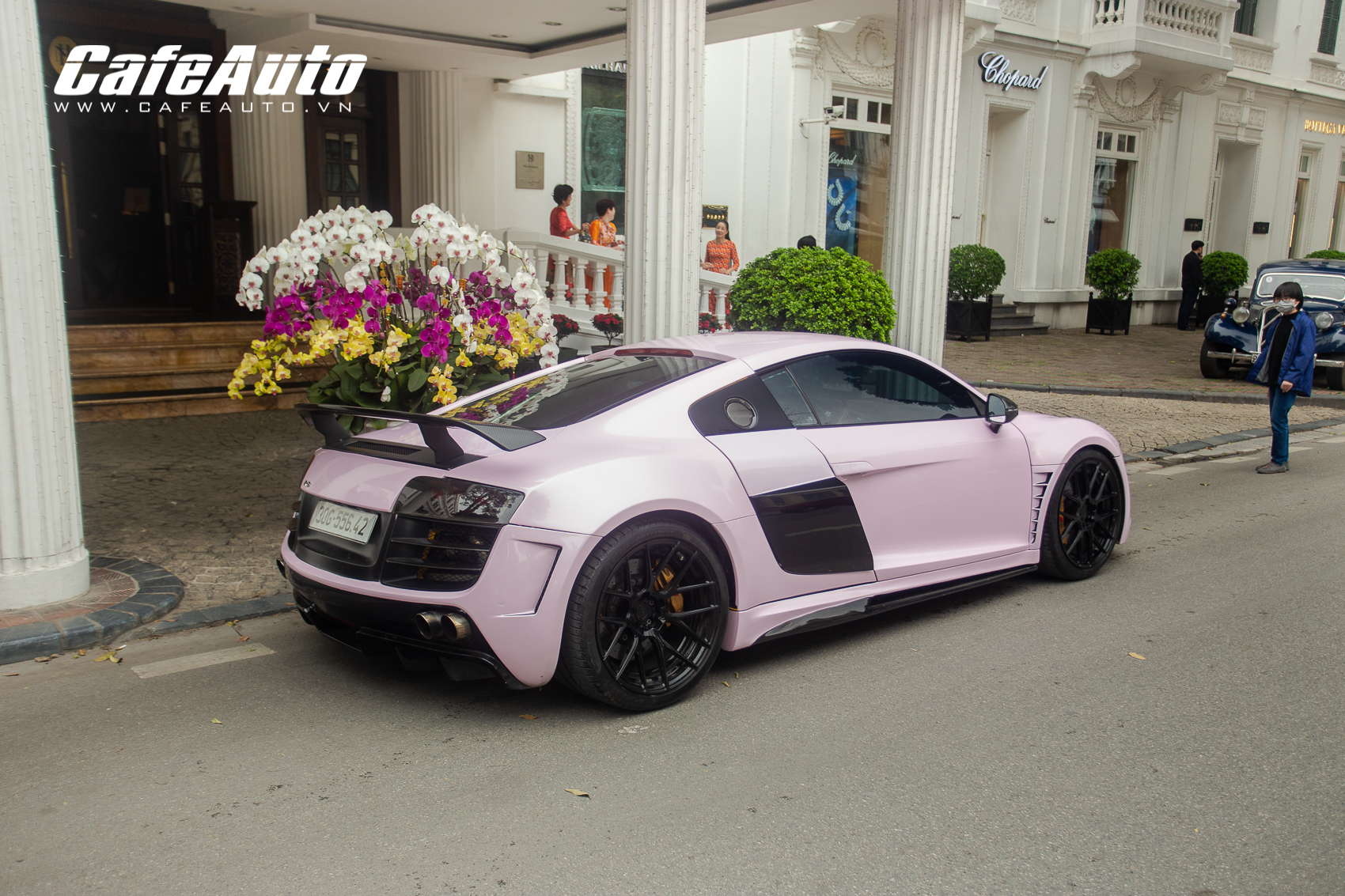 Currently, the latest generation Audi R8 is priced at over VND 20 billion because of the expensive tax and increased selling price. However, the older generation Audi R8 costs about 7-9 billion VND depending on the quality of the car. Audi also killed this model and only “launched” a limited number of copies before stopping production completely before the brand stopped developing diesel, gasoline and hybrid engines in 2026. 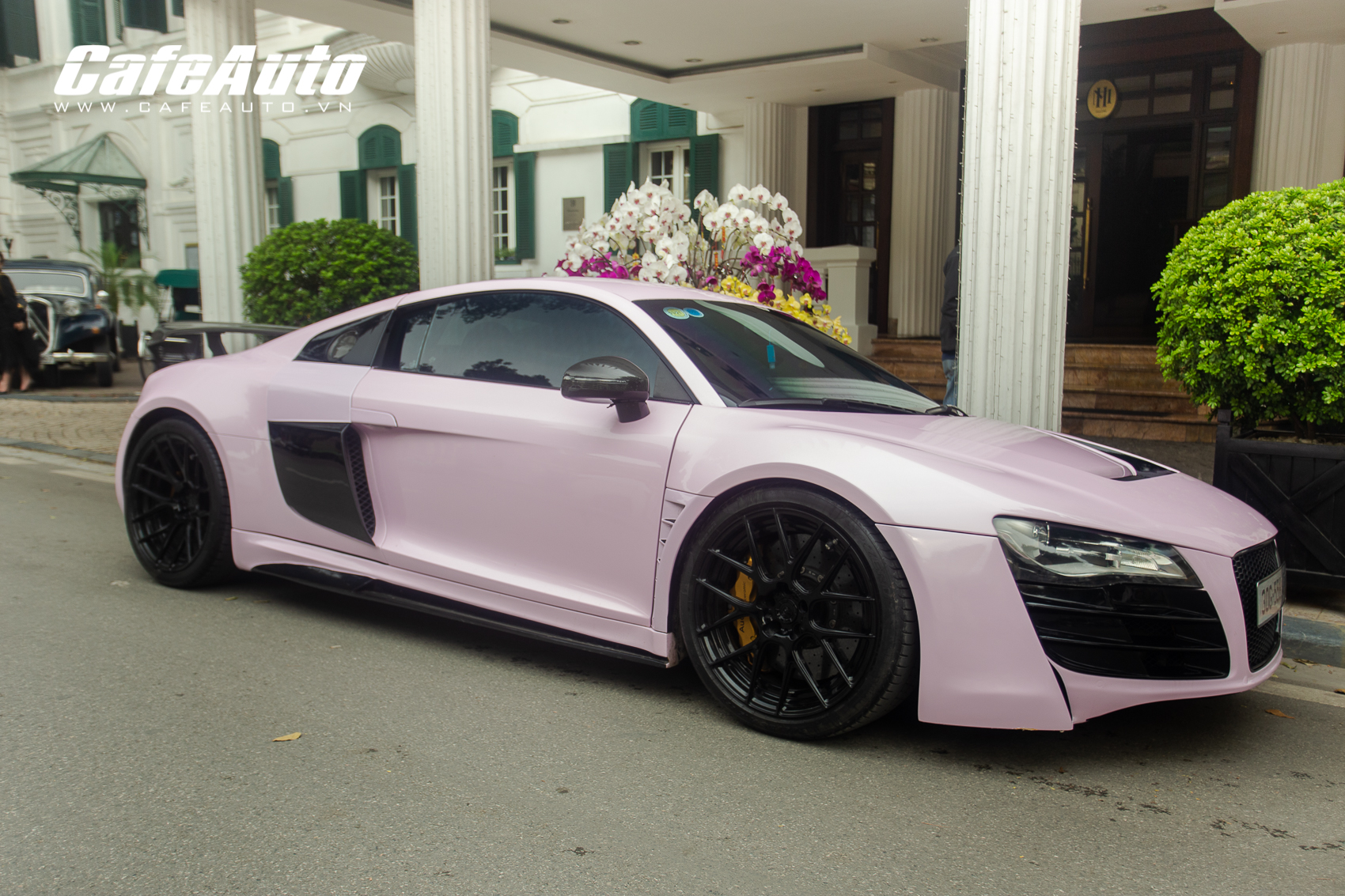 Some other pictures of the Prior Design Audi R8: 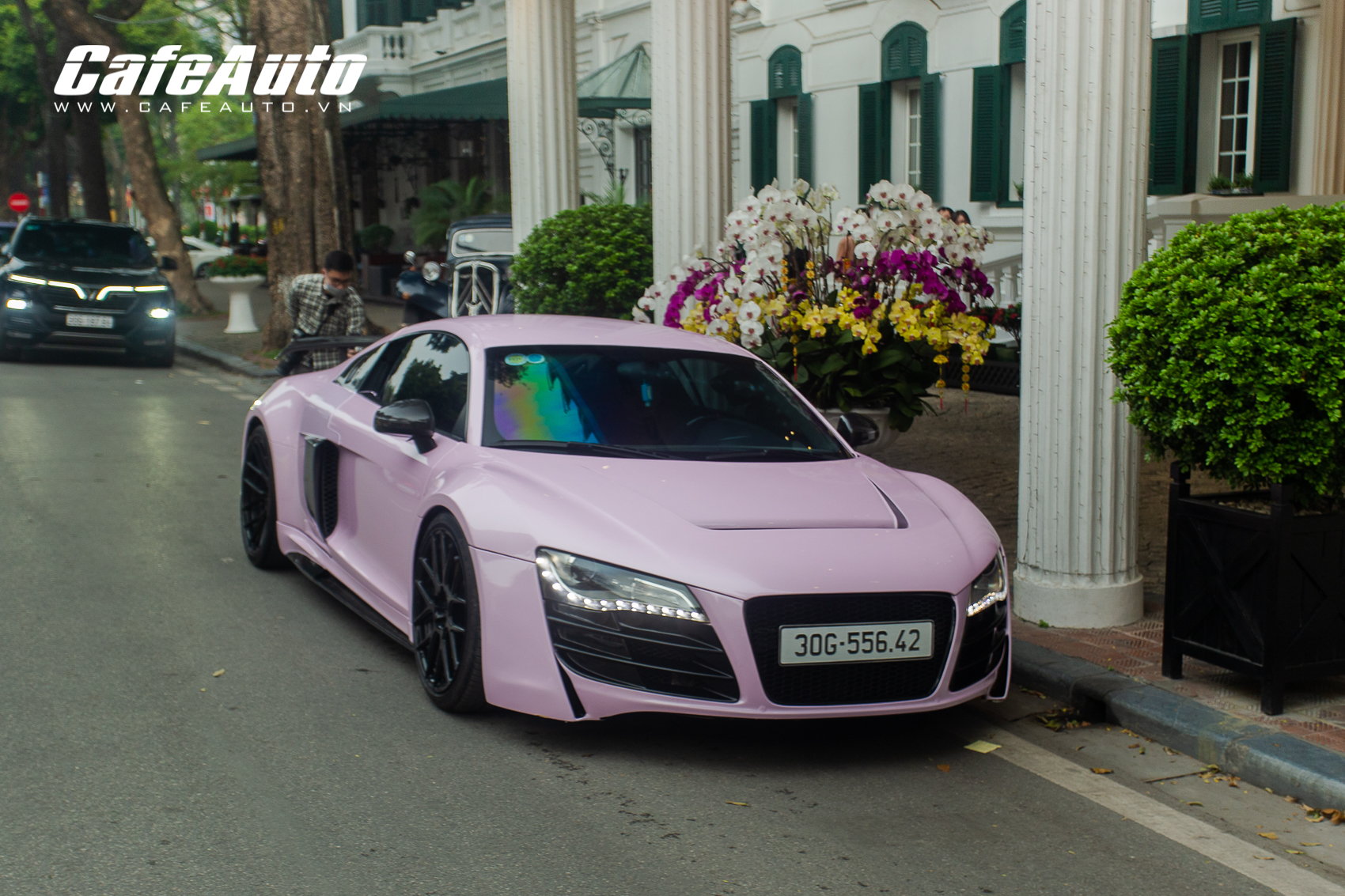 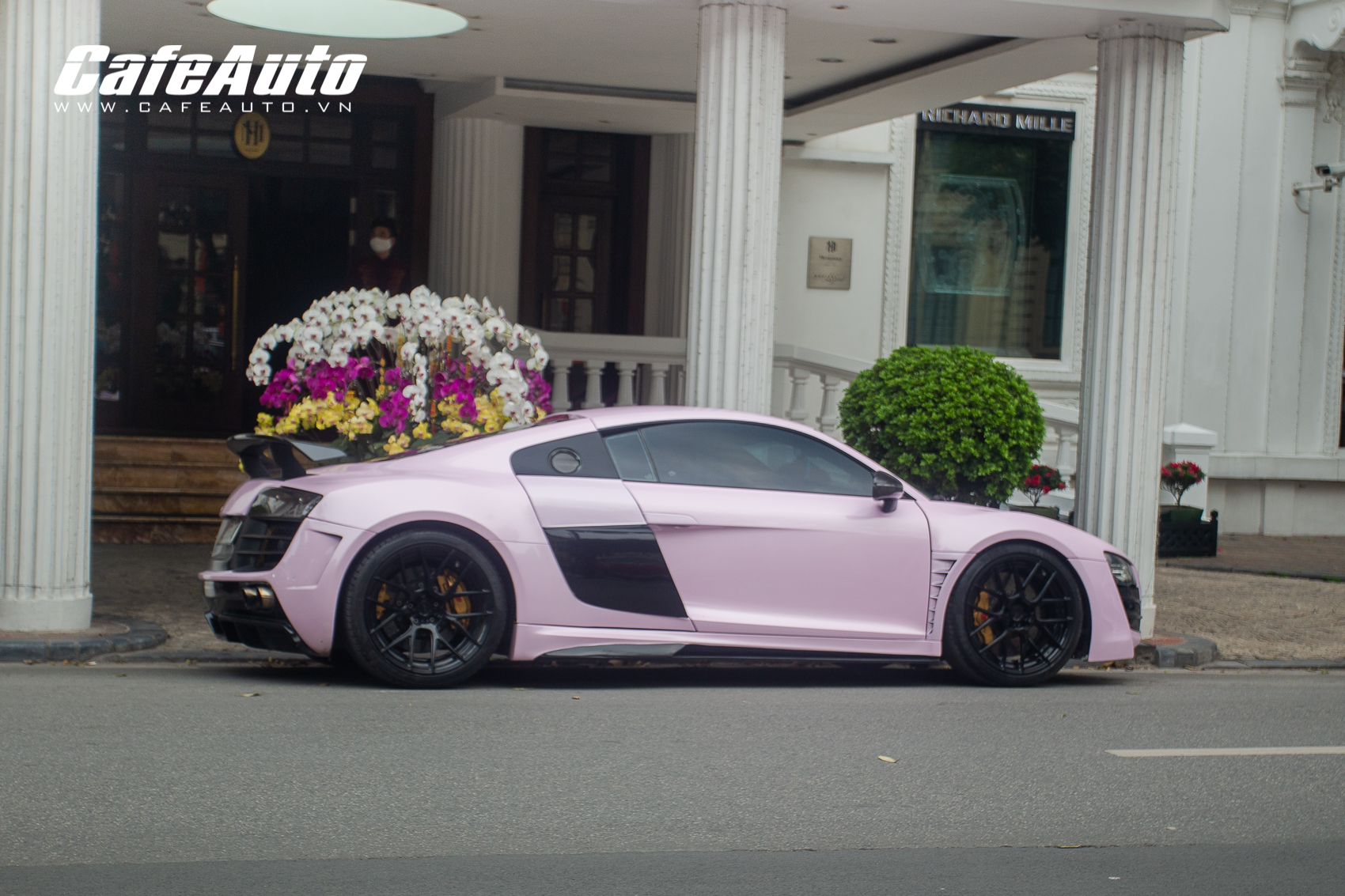 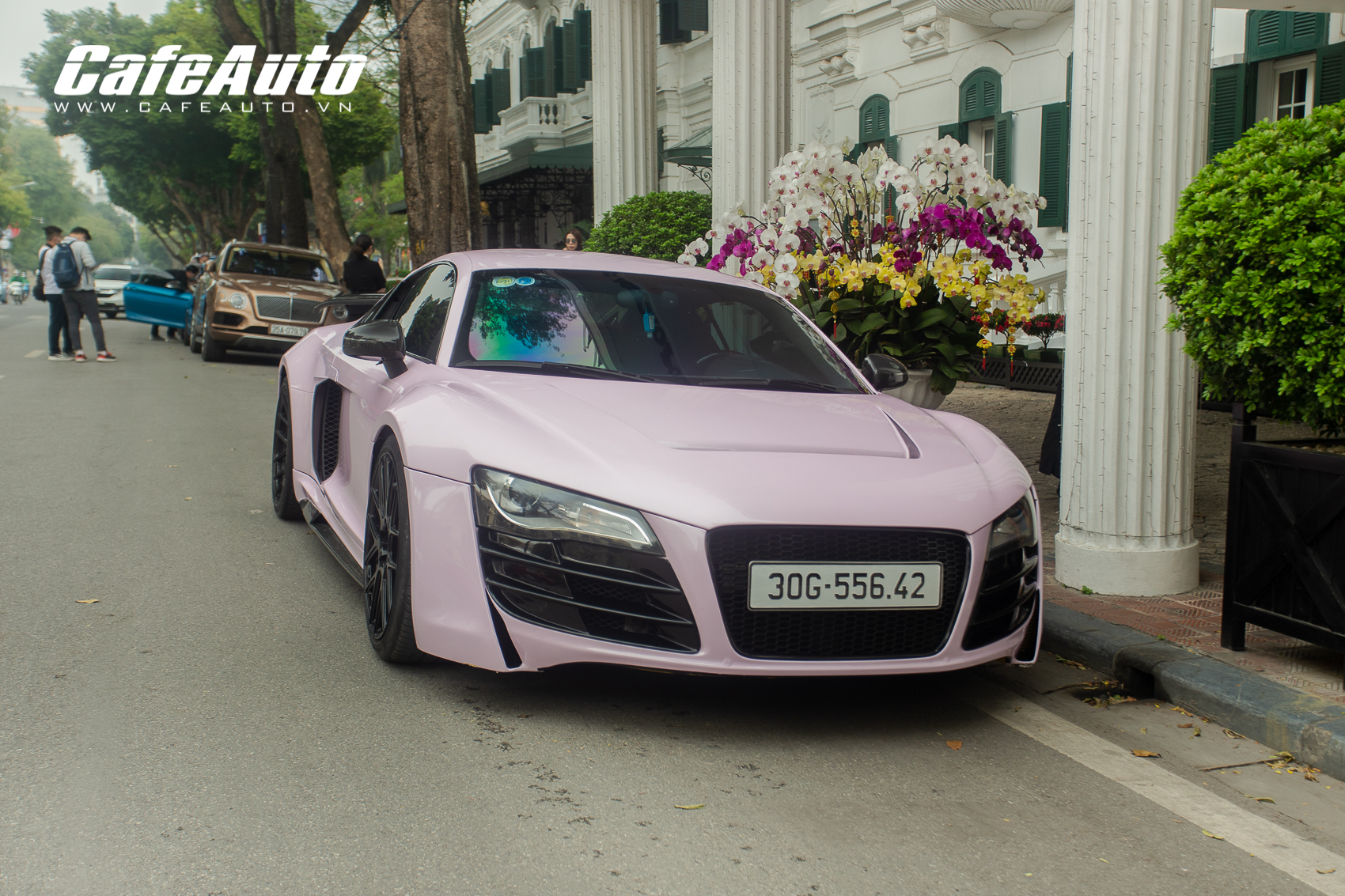 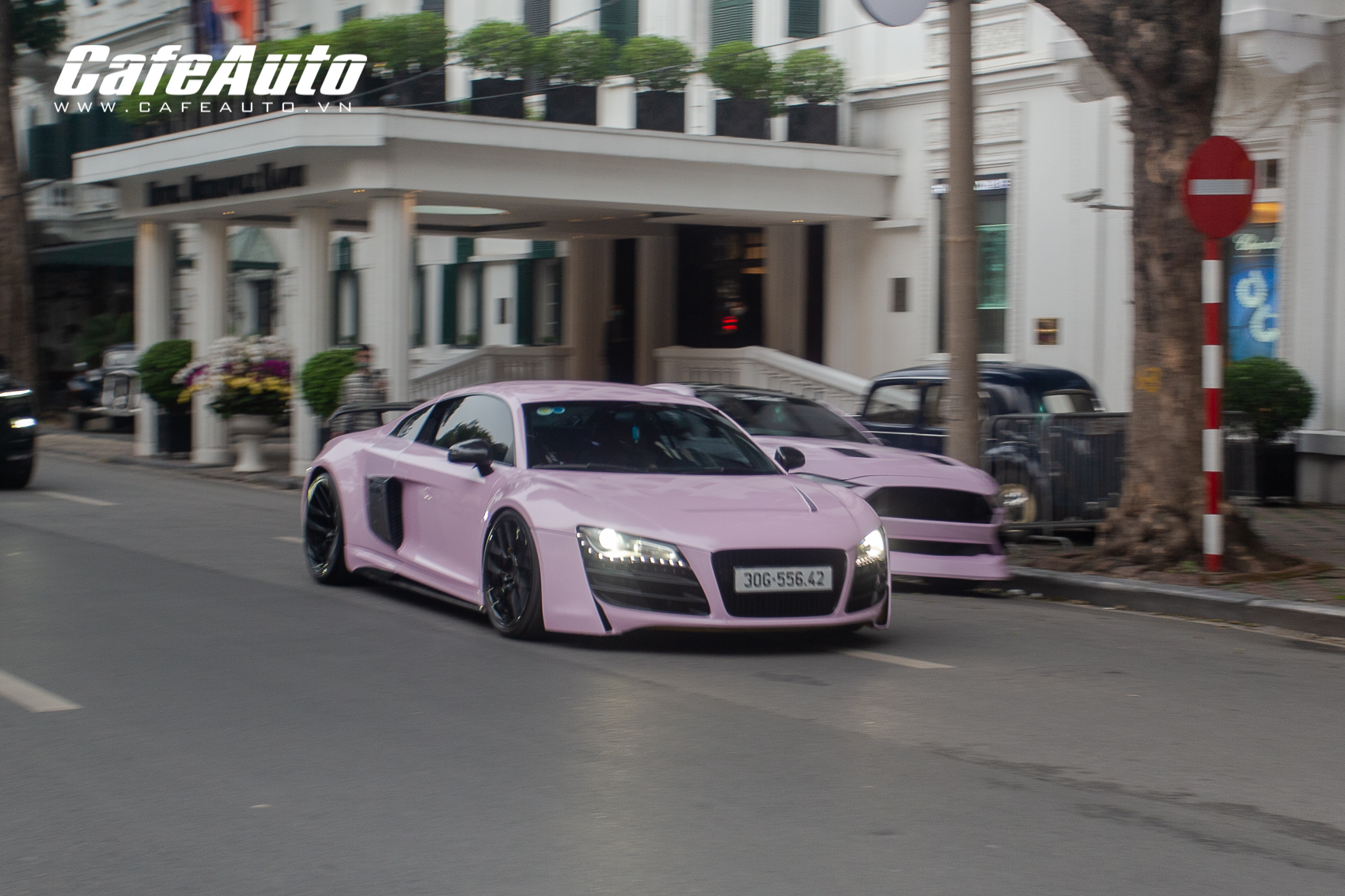