The CES 2020 conference continued. ASUS released a low-profile Chromebook Flip C436 2-in-1 variant. It is the successor to the Chromebook Flip C434 released last year. The body is quite thin and light, and uses a tenth-generation processor. Compliant with Intel’s “Athena” program, with excellent portability, battery life and user experience. 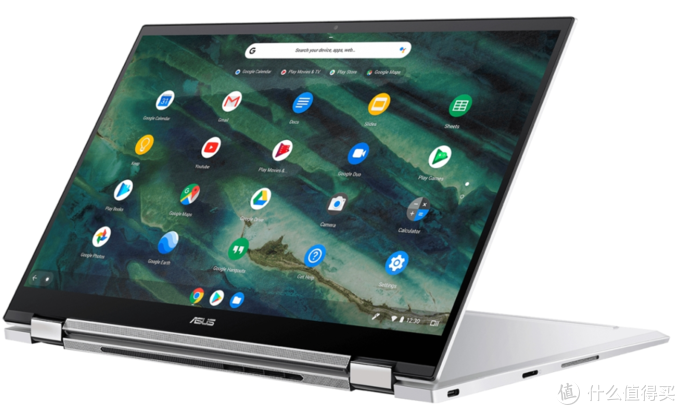 The Chromebook Flip C436 still inherits the family’s ultra-thin, simple, high-value lineage. It is available in silver and colorful white. Among them, colorful white can show colorful light under the light. The fuselage is made of all-metal material, with a very slender body, only 13.76mm thick and weighing only 1.08 kg. It is thinner than many non-deformable ultra-thin books. 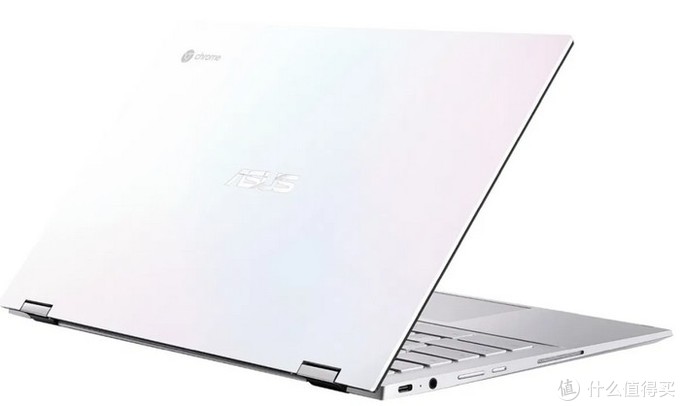 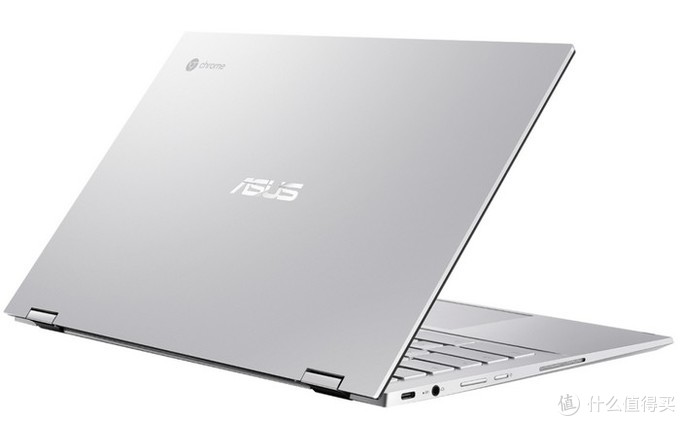 Equipped with a 14.1-inch touch screen, supporting 360 ° rotating screen, narrow border processing on the three sides of the screen, the screen ratio is 85%. Screen specifications, providing 1920×1080 resolution, details such as brightness and contrast were not disclosed, but the color performance is not bad, with a 100% sRGB color gamut.

In addition, the screen supports a 4096-level pressure-sensitive stylus, and a high-definition camera is integrated on the border of the screen. It is uncertain whether it supports infrared facial recognition.This time, the audio has been worked hard. The fuselage has four high-quality speakers integrated and has Harman Kardon certification. This is rare in previous variants.

The specific configuration is equipped with an Intel Core i7-10510U processor, equipped with 8GB / 16GB LPDDR3-2133MHz memory and 512GB PCIe SSD solid state hard disk. It is not equipped with a standalone display and relies on the processor integrated nuclear display. 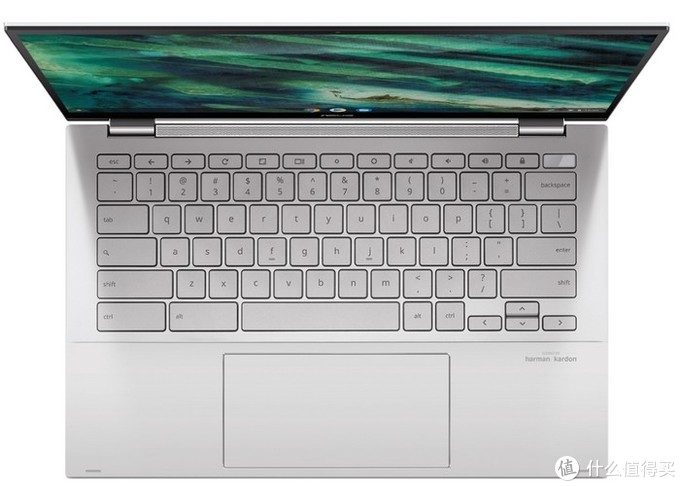 It is reported that Asus Chromebook Flip C436 is scheduled to be listed in the first quarter or the second quarter of 2020. The price has not been announced yet, and interested partners can follow.