The Taiwan version of the Lemon Car Bill will finally hit the road on 7/1! But neither used car nor rental car is applicable?

In fact, the sale and purchase disputes caused by vehicle defects have not stopped for a long time, but the two sides insist on their own words and the result that cannot be resolved is the loss of consumer rights and the reputation of car manufacturers. One of the key factors is Taiwan’s fact. There is no such thing as the “Lemon Car Law” for the sale of defective cars. Fortunately, the Ministry of Economic Affairs officially approved the Taiwan version of the Lemon Car Law and announced that it will come into effect on July 1. Although there is still a lot of room for improvement in the content and scope, at least it is further in terms of consumer rights protection!

Reprinted from: CARLINK chain car network
Original: Taiwan version of the Lemon Car Bill will finally hit the road on 7/1! But neither used car nor rental car is applicable?
Written by: Liu Jiayue Jason 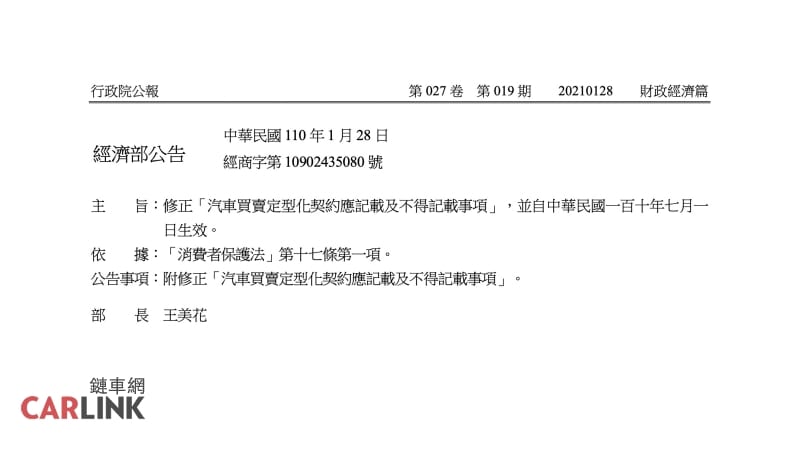 The car model in the picture has nothing to do with this article.

As for why the defective new car is called a lemon car? Wikipedia says this:

The origin of the name of the lemon law originated from the paper “Lemon Market: Qualitative Uncertainty and Market Mechanism” published in 1970 by the American economist George Akerov… In the text Akerov used a different Fruits instead of second-hand cars with different characteristics, use sweet cherries and peaches to refer to second-hand cars in good condition, and use sour lemons to refer to second-hand car products in poor condition… Later it was extended to indicate the factory. The defective car with many problems later, and extended by this name, is named the “Lemon Law” for the consumer protection law related to the defects of the new car.

However, unlike Europe and the United States and other countries that have made exclusive laws for the lemon car, this time the Ministry of Economic Affairs approved the amendment, commonly known as the Taiwan version of the lemon car bill, which is actually the amendment of the “automobile trading finalized contract”. By the way, cars before this amendment The sale and purchase formalization contract has not been changed for 23 years, and it is clear that it is no longer able to cope with the rapidly changing automotive market.

The so-called Taiwan version of the lemon cart law currently has four key projects, which are organized as follows:

Applicable within 180 days after delivery of the new car or within 12,000 kilometers (whichever comes first)

1. The same defect cannot be restored to normal function after four repairs

2. The vehicle cannot be used normally due to functional defects, and the accumulated unusable days have reached 30 days (but the consumer fails to pick up the vehicle according to the notice, except for those with a scooter or subsidy)

2. When gear shifting or driving, there is a sudden rush, brake failure, sudden flameout, engine temperature rises to the limit, other major defects that endanger life or health and safety, and repairs shall not exceed two times

Eligible consumers can request to change cars or terminate the contract 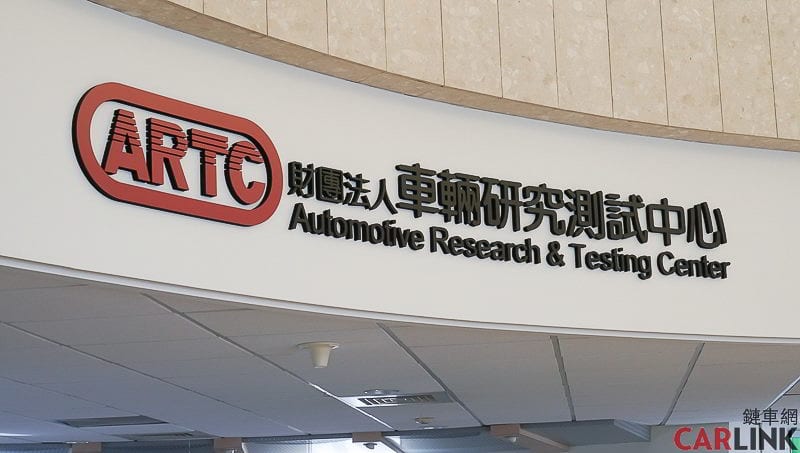 It seems that in addition to the controversy caused by the too short qualifications for new cars, the devil is still hidden in the details, that is, who determines that the defect is repaired to normal function? It is determined by one of the consumers or the car manufacturer that it will definitely cause disputes. At present, it is more reasonable for disputes in the specification to be certified by a third-party unit, but which third-party unit must be handed over to specify the specification, if it is specified by the state Or it may be a more active way to be held by a subordinate agency.

Another bit of a pity is that because the Taiwan version of the lemon car is in the formalized contract for car sales, the effect is limited to the sale of new cars. Common used cars, rental cars and even the largest motorcycles are not in this lemon. Within the scope of the protection of the car law, whether it is practically difficult to implement or whether there are different units wrestling is unclear.

It’s really gratifying that the lemon car bill that Taiwanese consumers have been looking forward to in the past few years will come into effect. However, there is room for improvement in terms of the period of application, practical details and scope of protection, and the details are not targeted. Electric vehicles, which account for an increasing proportion, are tailor-made, but they have finally taken the first step. In the future, we also expect the government to take more active actions to protect the market.