The sword points to 5.2 billion! The box office of “dark horse” Li Huanying has soared, how much does director Jia Ling earn? 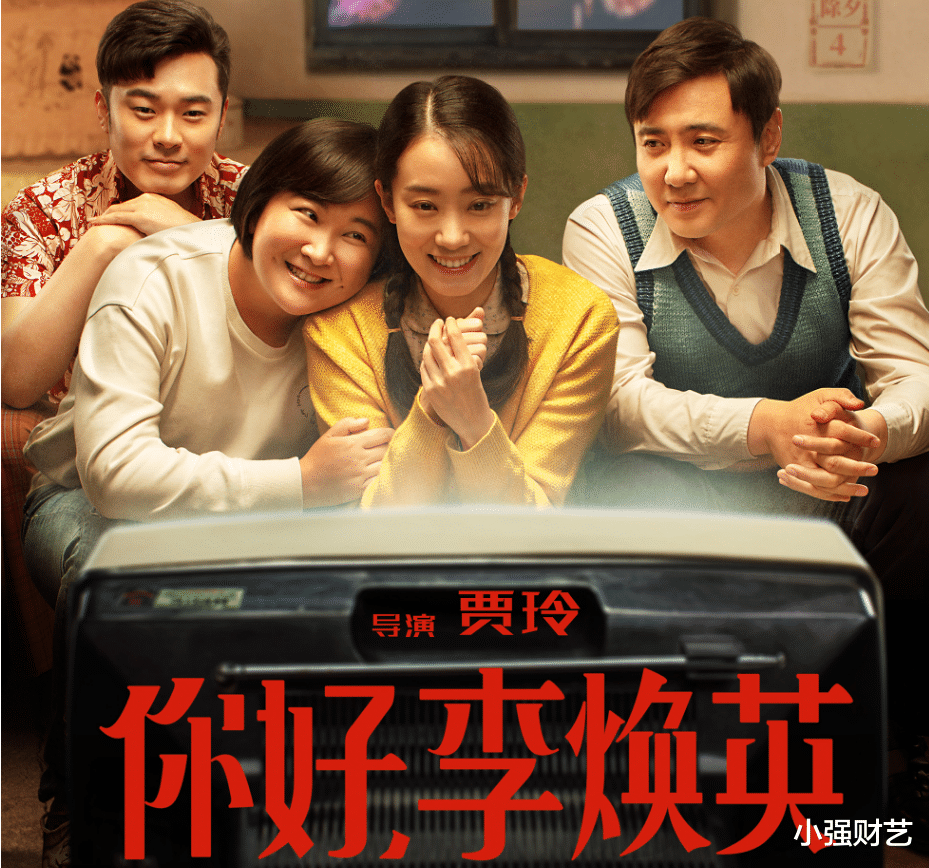 The competition in the film market during the Spring Festival every year is extremely fierce. After so many days of fierce battle, the box office performance of each film is basically clear. The two most popular films “Chinatown Detective 3” and “Hello, Li Huanying” cannibalize the schedule. With 80% of the box office, no doubt the main producers of films such as Wanda Movies, Chinese Movies, Beijing Culture, Maoyan Entertainment, and Ali Pictures have made a lot of money.

Although the 2021 Spring Festival stalls have come to an end, what impressed the Chinese film market the most is that Chinese films under the epidemic have withstood the big test and demonstrated strong resilience. The cumulative box office exceeded 7.8 billion yuan, an increase of 1.9 billion from the 5.9 billion in 2019. Yuan, refreshed the box office record of Chinese film history in the same period, and was hailed as “the strongest in history.” 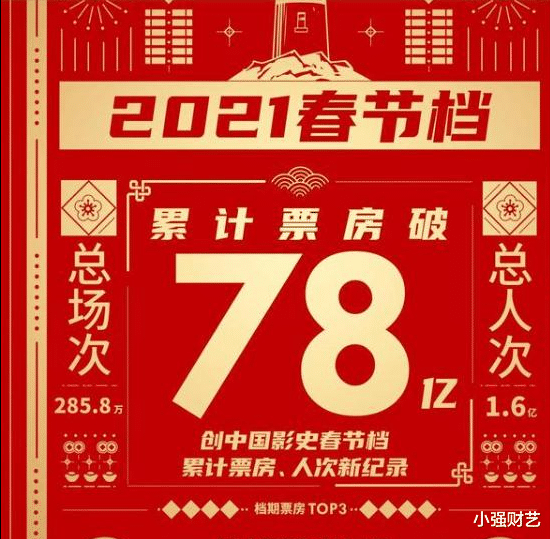 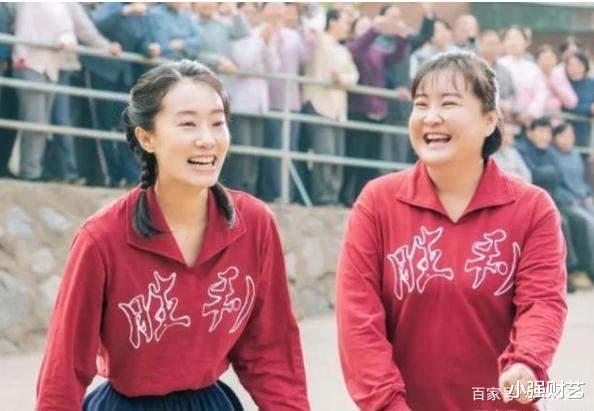 The film “Hello, Li Huanying”, with its comedic characteristics, brought emotional resonance to the audience, and continued to release its word of mouth. It quickly counterattacked in the second half of the Spring Festival stalls, surpassing “Chinatown Detective 3” in attendance and platooning ratio, and in 2 Beginning on the 15th, he won the single-day box office champion for several consecutive days, and finally won the runner-up at the box office during the period with 2.7 billion yuan.

Although the Spring Festival schedule has passed, as the second day outside the schedule, Li Huanying’s box office is full of stamina. As of 14:40 on February 19, the total box office has exceeded 3.3 billion, and the single-day box office continues to lead.

According to Maoyan’s estimation, the final box office of “Detective Chinatown 3”, which currently ranks first in the total box office, may reach 4.5 billion yuan, while the box office of “Li Huanying”, which temporarily ranks second, is expected to reach 5.2 billion.

Obviously, the long tail effect of “Li Huanying” at the box office is more worth looking forward to.

According to the current box office performance and filming situation, it is estimated that the overtake of “Tang Detective 3” can be basically achieved in the tenth day.

If the box office can really reach 5.2 billion, then how much money can Jia Ling, who is a director, screenwriter and actor, get from the film? 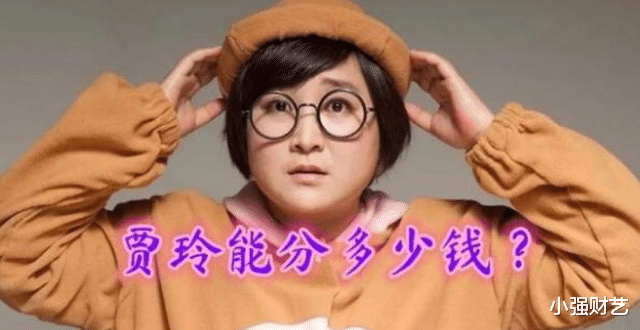 First of all, you need to know how much money can be allocated in the box office of the movie.

Since China’s e-commerce is relatively developed and online ticket purchase is convenient, since 2017, China’s box office has included e-commerce service fees in its box office revenue, which is also a Chinese characteristic.

The gross box office revenue first needs to pay 3.3% of value-added tax and surcharges, and 5% of special funds for the film industry, and the remaining 91.7% is the “dividable box office” of a movie. 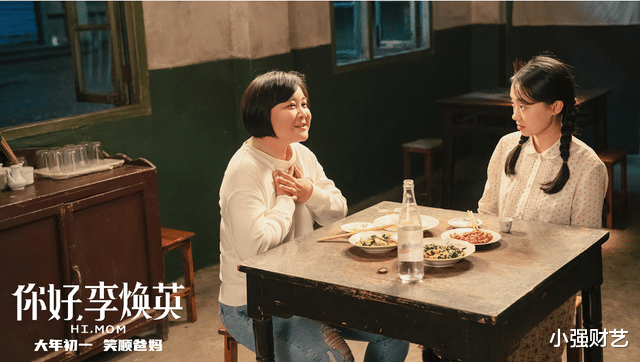 In the splittable box office, movie theaters took the bulk, about 57%, and the remaining 43% was left to distributors, producers and investors. However, considering various complex factors, the money left to the product and investor is often only about 33%.

According to calculations, if a film invests 30 million yuan, at least 90 million yuan in the box office can protect its capital.

Secondly, it is necessary to know the investment cost of “Li Huanying” and the proportion of each investor.

But one thing is certain, “Hello, Li Huanying” #电影你好李焕英# This movie has a very low investment cost, and it must be the highest gross profit film in Chinese history. 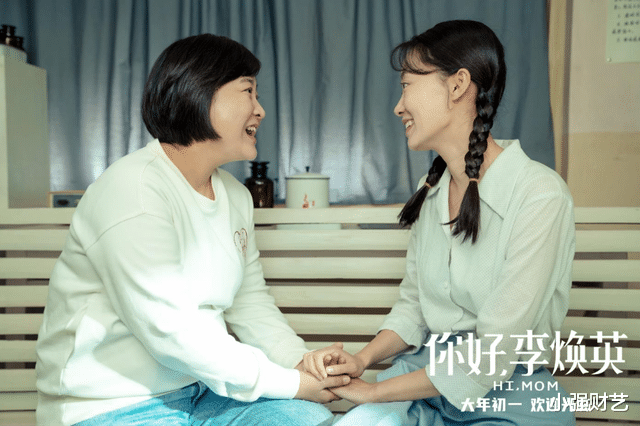 Finally, how much can Jia Ling divide?

According to estimates, if the box office of “Li Huanying” reaches 5.2 billion, investors will probably be allocated around 1.7 billion.

Coupled with the director and actors’ pay, Jia Ling’s pre-tax income is about 130 million. Taking into account the impact of tax factors, the final box office revenue was only about 100 million.

However, Ruyi Pictures and Maoyan Entertainment jointly released the film on a guaranteed basis, which is rumored to be 1.5 billion yuan.

For Jia Ling, it is not easy to judge the outside world because of the trade secrets involved.

How much do you think Jia Ling can divide? Do you recognize the 5.2 billion box office? Welcome to chat in the comment section.