The strongest special effects blockbuster for the Spring Festival, but unfortunately it only ranked third at the box office!

As expected of Lu Yang, as soon as he shot it, he offered another savvy work: “Assassination of the Novelist”. This time it was completely fun. The story is compact, the action special effects are shocking, and the content is more intriguing.

“Assassination Novelist” starring Lei Jiayin, Yang Mi, Dong Zijian, Yu Hewei, etc., is adapted from the short story of the same name in Shuang Xuetao’s short story collection “The Flying Man”. The effect of the adaptation completely exceeds expectations. It is based on restoring the original story. , And photographed Lu Yang’s unique style.

As a major production movie, “Assassination of Novelists” did not perform well at the box office during the Spring Festival. After being released for 5 days, the box office was 460 million yuan, and it always ranked third in the box office. “Detective Chinatown 3” and “Hello, Li Huanying”.

On the Douban platform, the score of “Assassination of Novelists” is 7.1 points, and the four-star praise accounted for the highest proportion, about 42%, and the word of mouth is at the upper middle level.

After watching “Xiu Chun Dao”, I fell in love with the film style of director Lu Yang, both fierce and hostile, and even more chivalrous. The work “Assassination of Novelists” was also shot by Lu Yang. Surprised. 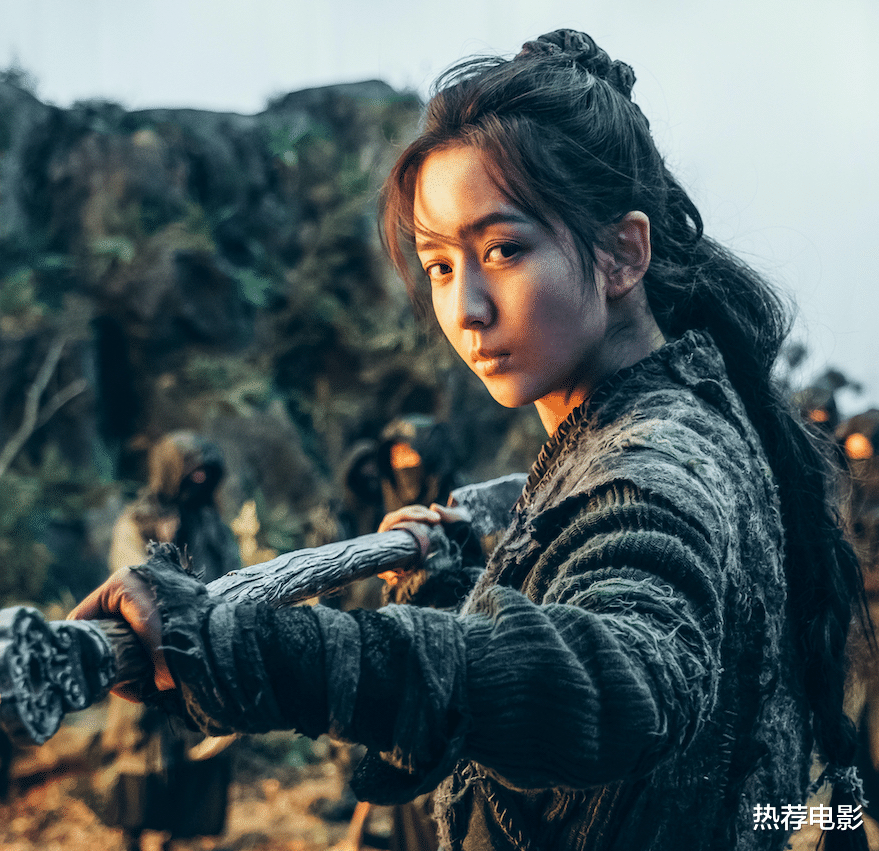 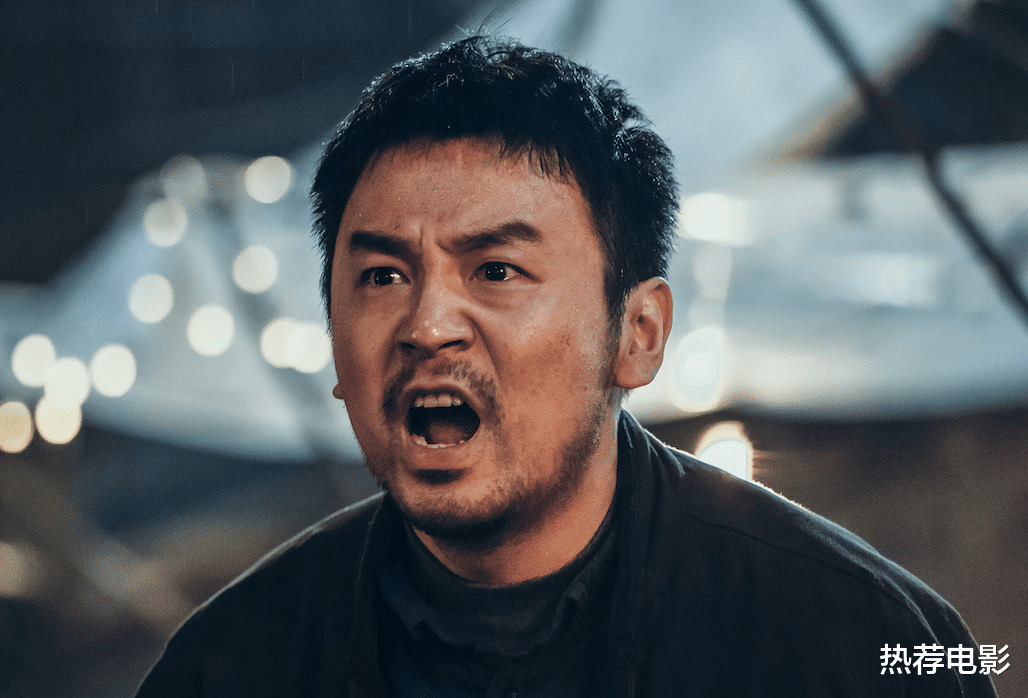 The two lines unfold the story without appearing chaotic, but gradually focus on the same main line, and the editing technique is also more superb. The transition after Guan Ning rescued Lu Kongwen on the top of the building is amazing. Whether it is photographic composition or action special effects, “Assassination Novelist” has a high standard, especially in special effects: shock.

Individuals tend to understand it as two separate worlds, breaking the boundary between reality and fiction through coincidence and echoing content. Li Mu is a person who believes in the cycle of cause and effect. After doing bad things, he is afraid of ghosts knocking on the door. Therefore, he pays attention to Lu Kongwen, reads his novels, and compares his fate with the plot in his novels. Connect. The reason why Li Mu had to ask Guan Ning to assassinate Lu Kongwen was to commit a perfect crime, to blame Guan Ning, let Guan Ning be a substitute for the dead, and to avoid exposure of the bad things he had done.

On the whole, the film “Assassination of Novelists” is worth watching. Unfortunately, as the first film to be released for the Spring Festival in 2021, it still failed to become a box office hit.