According to The Verge report, the complete source code of the original Xbox console and the code of Windows NT 3.5 were leaked on the network earlier this month. The Xbox source code includes the core program of the host operating system (customized version of Windows 2000), development machine, emulator, environment setup, documentation, etc. 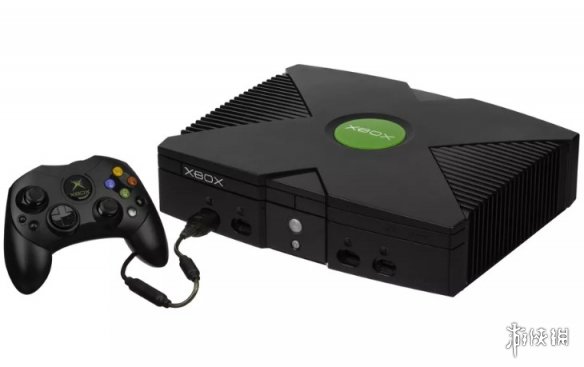 However, foreign media said that these data have been shared among some enthusiasts before, so it may not have an important impact on the field of homebrew.

There are currently multiple emulators for Xbox consoles, but most are said to be difficult to simulate the system and key programs of the original Xbox. A Microsoft spokesperson replied to The Verge that they are aware of this and are currently investigating. 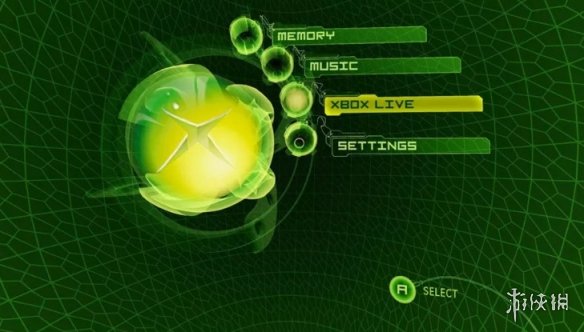 Earlier this month, there were reports that Nintendo also suffered major leaks related to its host. According to relevant sources, more than 2TB of data was leaked on the 4chan forum, including the source code of Nintendo 64, GameCube and Wii. The data can theoretically be used for illegal hardware cloning to run games like the original host.