The article will be updated continuously as soon as there is the latest information about Xperia 5 III. 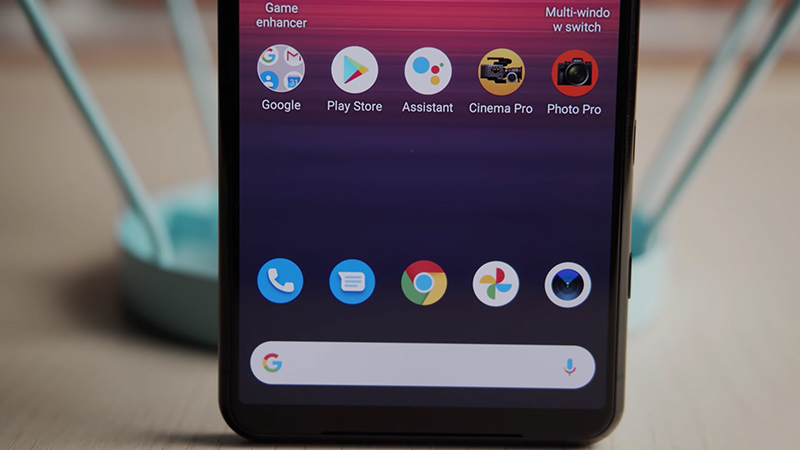 With a 120 Hz screen, the Sony Xperia 5 III will give you a more responsive, smoother and faster touch-screen experience. It can be said that the high refresh rate screen is almost considered a standard that should be found on current smartphone devices.

In addition, the Sony Xperia 5 III will have a 6.1-inch screen, using an OLED panel for vivid colors, accompanied by Full HD + resolution and the machine will still use the typical screen ratio of Sony. is 21: 9. 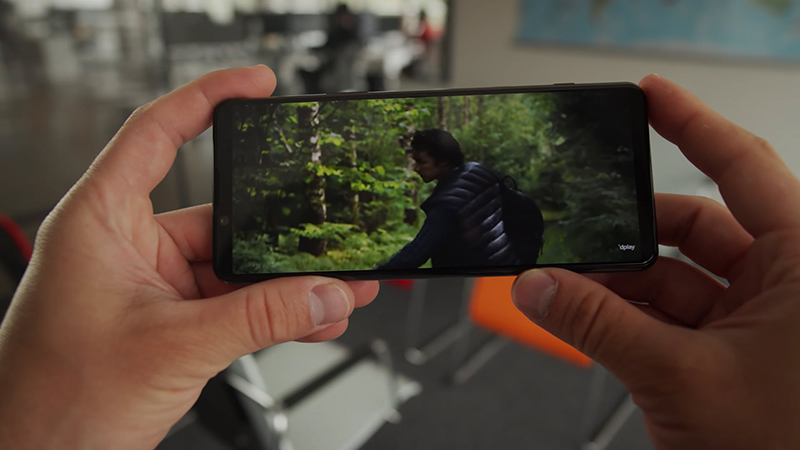 With the above parameters, the Sony Xperia 5 III promises to have a sharp screen, vibrant colors and above all, the 21: 9 cinematic golden ratio of the machine will help you have the best entertainment experience. when watching the movie. And with such a long screen, I think the split screen task is also quite stable. 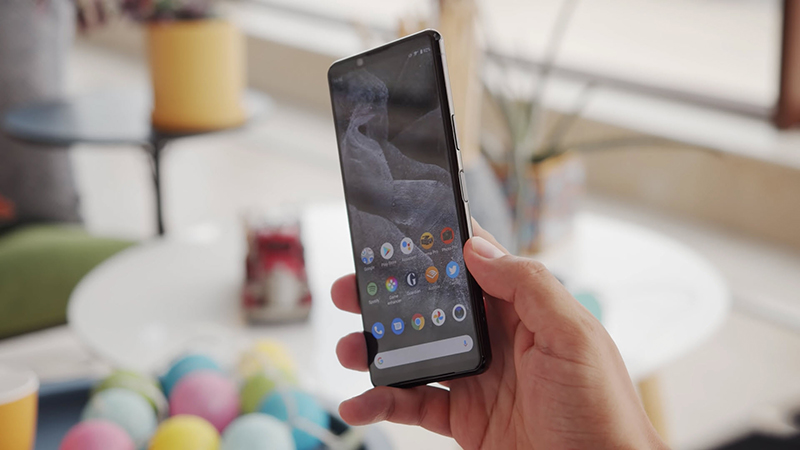 Sony Xperia 5 III has the most powerful configuration in the world of Android today. Source: GSMArena Official.

With a powerful national chip equipped on many flagship models such as Snapdragon 888 and smooth optimized software from Sony, I believe that the device will have extremely superior performance to play games and use. service in a smooth and stable way. Besides, I also hope that when launching Sony will optimize the temperature of the Snapdragon 888 chip to not get as hot as its predecessors. 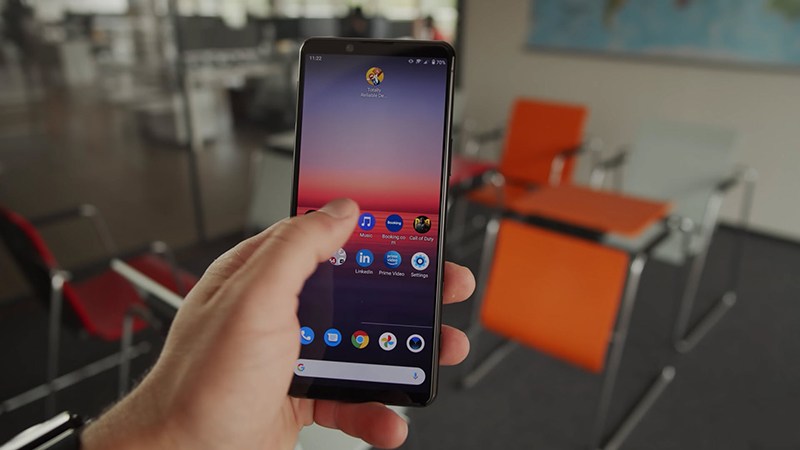 And it is obvious that 5G technology will also be present on the latest flagship of Sony to give users the fastest Internet speed. As well as according to some sources from Phoneaqua, Sony Xperia 5 III will be equipped with 4,500 mAh battery, with a very good optimization that Sony has done on its products, the Sony Xperia 5 III promises to bring. impressive battery life, more than enough to meet a day of use for you.

As of now, the Sony Xperia 5 III has no release date, but Sony usually launches its Xperia 5 series every September so I predict that it will be released in September 2021. and will go on sale around October. 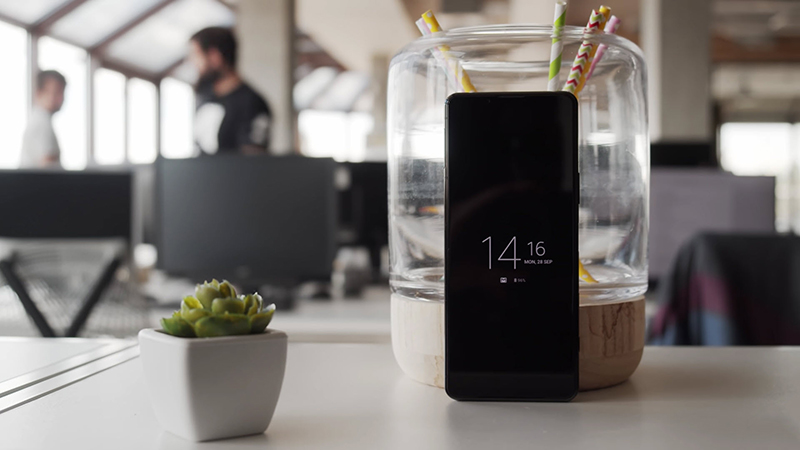 Sony Xperia 5 III has a price similar to its senior. Source: GSMArena Official.

What do you think of this Sony Xperia 5 III? Are you waiting anxiously for the machine? Please leave your comments in the comments.