The Sony Xperia 1 mark III has a unchanged design, the camera is upgraded and the Snapdragon 888 chip (Updating)

With a powerful national chip equipped on many flagship models such as Snapdragon 888 and smooth optimized software from Sony, I believe that the device will have extremely superior performance to play games and use. service in a smooth and stable way. Besides, I also hope that when launching Sony will optimize the temperature of the Snapdragon 888 chip to not get as hot as its predecessors. 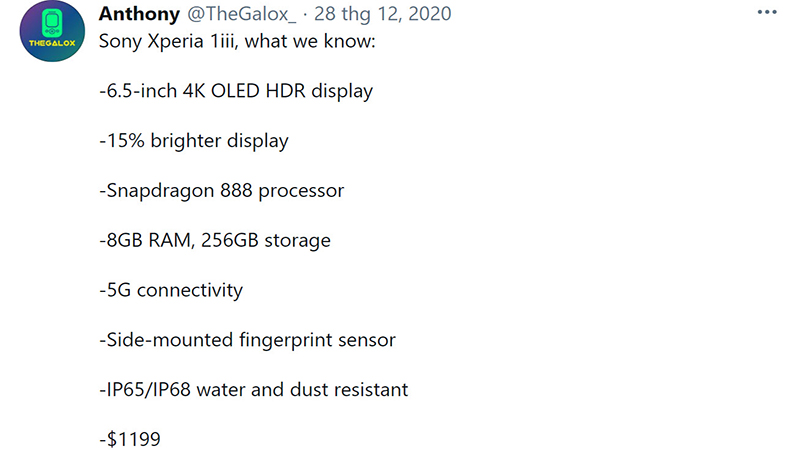 And it is evident that 5G technology will also be present on the latest flagship of Sony to give users the fastest Internet speed. As well as according to some sources from Notebookcheck, the Xperia 1 mark III will be equipped with a 5,000 mAh battery, promising to bring impressive battery life, more than enough to meet a day of use for you.

According to the image posted on Twitter of the leak specialist OnLeaks then Xperia 1 mark III will have a design similar to the elder Xperia 1 mark II. Promises to bring a very comfortable grip, smooth hands and exudes luxury and luxury when you hold it in your hand. 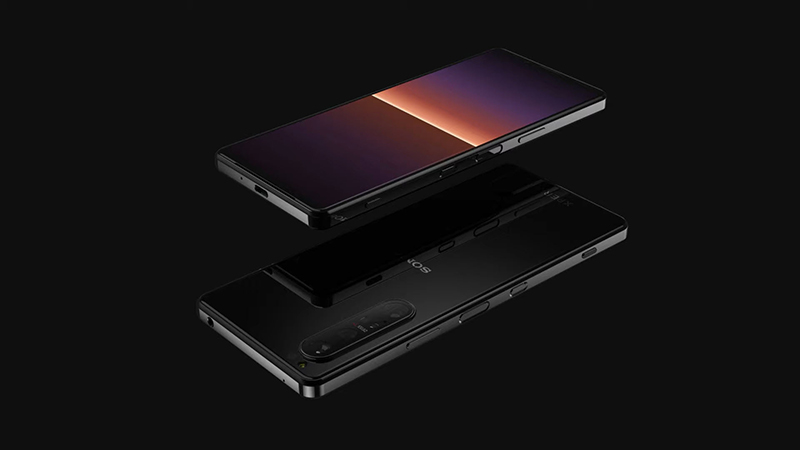 Sony Xperia 1 mark III has a design similar to its predecessor. Source: DroidHolic.

On the front we will have a design similar to previous Sony machines with a large 6.5-inch screen with a 21: 9 aspect ratio according to Cinematic standards. The screen of the machine will have 4K resolution, using an OLED panel with a refresh rate of 120 Hz and the brightness is upgraded to about 15%. 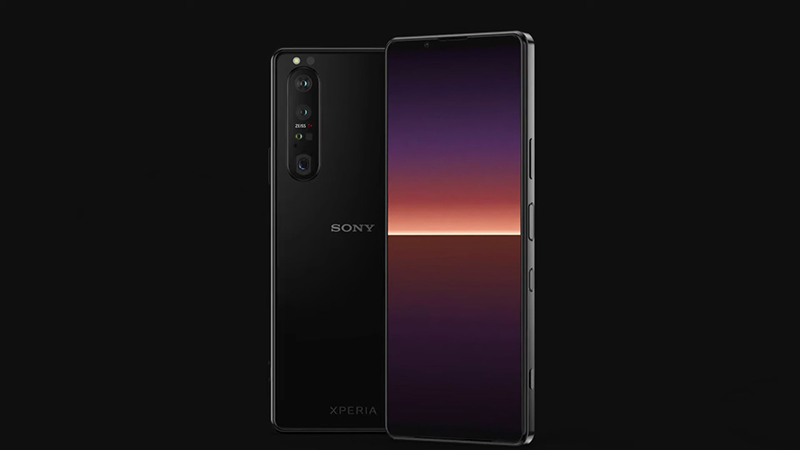 With a large screen and high resolution, the Xperia 1 mark III promises to bring the best experience possible with sharp display and smooth touch operation on the screen with high scanning frequency. However, although the screen has excellent quality, with a 21: 9 aspect ratio, there are very few videos on Facebook and YouTube that are optimized for the device.

According to sources from Gsmarena, the Xperia 1 mark III is equipped with the main camera cluster with the size and design quite similar to the predecessor, but if you look closely, this camera cluster is integrated with a periscope lens. allows further optical zoom. 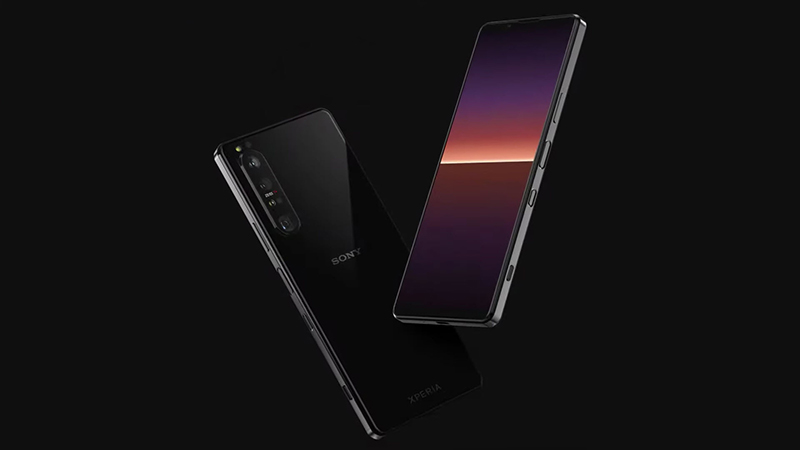 The Sony Xperia 1 mark III has an upgraded camera with a periscope lens. Source: DroidHolic.

With the new periscope lens system, the Xperia 1 mark III promises to be upgraded to 5x optical zoom or even further without sacrificing image quality.

Up to now, the Xperia 1 mark III has no information about the release date, but as I predict it may be released around February 2021, this is the time that Sony usually launches devices. Your new Xperia. 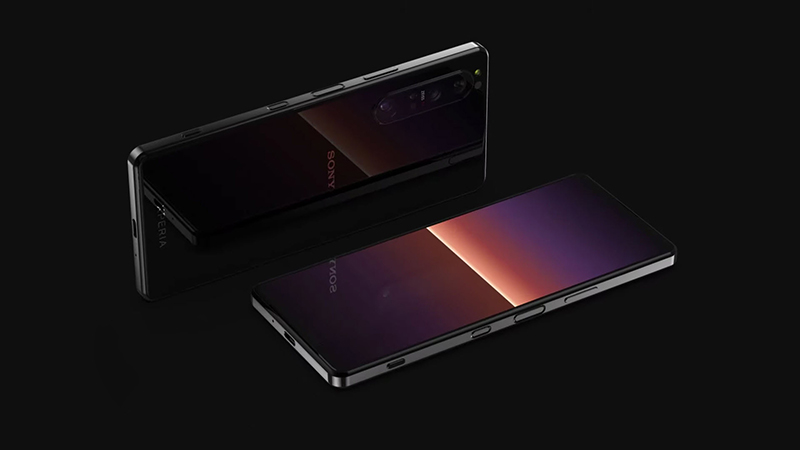 What do you think of this Sony Xperia 1 mark III? Are you waiting anxiously for the machine? Please leave your comments in the comments. 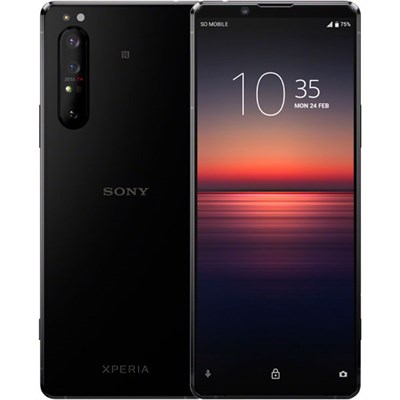