C-HR is the most unique member of the TOYOTA car series. It has the high practicality of a five-door SUV, but also creates a two-door sports car design. Although the visibility on the road is better than his own brother It’s not high, but as soon as it appears, it will naturally attract attention, wow! This captain is really special, but in addition to being handsome, the small modified C-HR has more important tasks at hand. 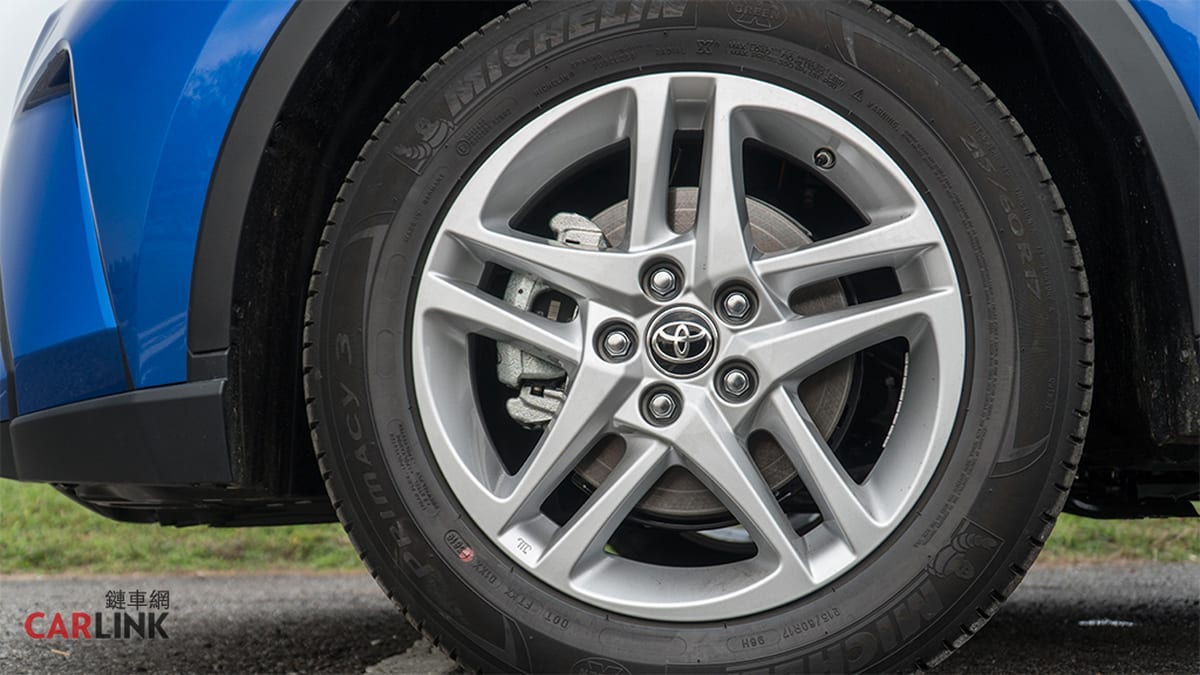 At first glance, the appearance of the small modified model is actually not large. Only minor adjustments have been made to the head and tail lights, water tank cover, bumper, and rim shapes. In addition, “titanium bronze” and “Jingcan” have been added. “Red” two new car colors (this test drive model is Star Magic Blue with a black roof). Strictly speaking, these can only be regarded as “side dishes” in the small modification project, the most important and important “main dish”. A TSS (TOYOTA Safety Sense) active safety system was added! 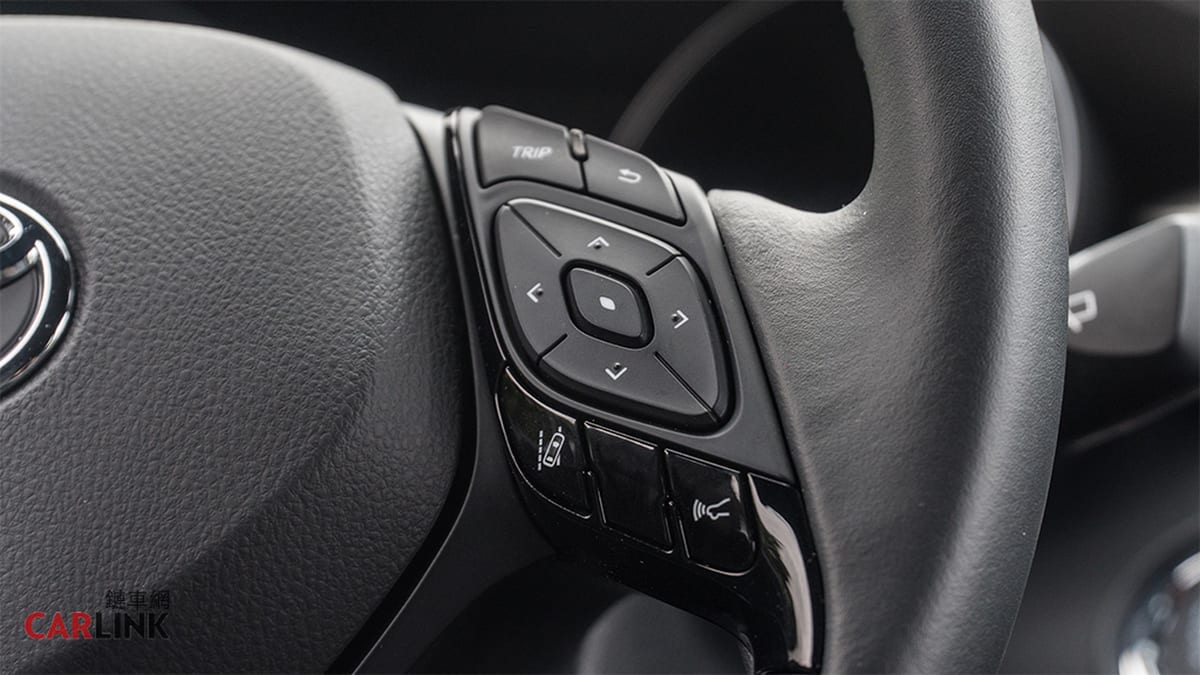 I believe most consumers are no stranger to TSS, whether it is on hot ALTI or RAV4 cars. Strictly speaking, C-HR is the slower addition of this system in the entire car series, but it is only late. Better than nothing, the TSS system on the C-HR this time includes the ACC active distance maintenance system, the PCS warning protection system, the LDA lane departure warning system, and the AHB intelligent high beam automatic switching system. Major functions. In the course of general road test driving, we are the only ones who can only experience the ACC active distance-maintaining constant-speed system. This system is mounted on the C-HR, and the throttle and brake control are also quite gentle, which reacts with the ACC of other Toyota vehicles. Similar, but unfortunately it does not support the full speed range function, so the system cannot automatically follow the car in front until it is completely stationary, but after actual testing, we found that even if the ACC has issued a “beep” sound to remind the system that the brakes will not be completely released When you release it, you still have a certain amount of brake pressure. At this time, the driver can step on it to complete standstill. The whole process is quite smooth, and there will be no discomfort when the brake is suddenly released and stepped on.
As for other tests such as the PCS early warning protection system and the LDA lane departure warning system, there are safety concerns, and it is free to carry out on the road with many cars. If you are not careful, you must take this test car bag home. In addition, CH-R also added a small anti-collision assistance system named PKSB (only available in luxury and above) at this speed. The system is below 15km / h and detects front and rear static obstacles through 8 parking radars in the entire vehicle. Objects will immediately display warning messages and warning sounds on the multi-function information screen to actively remind the driver to take the necessary response. If the system judges that it is highly likely to collide with stationary obstacles in front and behind, it will reduce the engine output and actively brake. Can greatly reduce the collision caused by inadvertent parking. Although the C-HR minor modification has added the above items, the classic, luxury, and Monarch AWD models have a price increase of about 30,000 to 40,000 yuan compared to the pre-remodel price, but more TSS and other initiatives The safety system, in addition to ACC is more convenient for long-distance driving, other equipment is equipped to remind you in time when an accident may occur, or even help you reduce the speed, it is possible to avoid a car accident, as long as you can save us once, these promised sales I think the price adjustment is quite reasonable. As for whether it is necessary to directly buy the AWD Grand Prix version of this test drive? I think the general commuter choice of the luxury version is quite enough, except for the less AWD four-wheel drive, the other equipment is almost the same as the MG version, and the saved money can let you choose a two-color body, and even look more handsome. The 18-inch cut two-color aluminum ring is believed to be a moving vehicle full of safety equipment while becoming the focus of the road.