The second oldest woman in the world survived Covid-19 miraculously, setting a record at the age of 116


A 116-year-old French nun, thought to be the oldest in Europe, recovered from SARS-CoV2 on Thursday’s 117th birthday (February 11).

According to the local news agency Var-Martin reported, Mrs. André, whose birth name is Lucile Randon received a positive test result for COVID-19 at a retirement home in Toulon, southern France on the date of January 16,

Soon after, she was quickly quarantined and it is worth mentioning that she had no symptoms during the entire period of the illness, even Ms André claimed to have no idea she was infected with COVID-19.

When asked by French television station BFM TV if she was worried, Sister André said she was not afraid to be told she had been infected with the virus because she was simply not afraid of death. 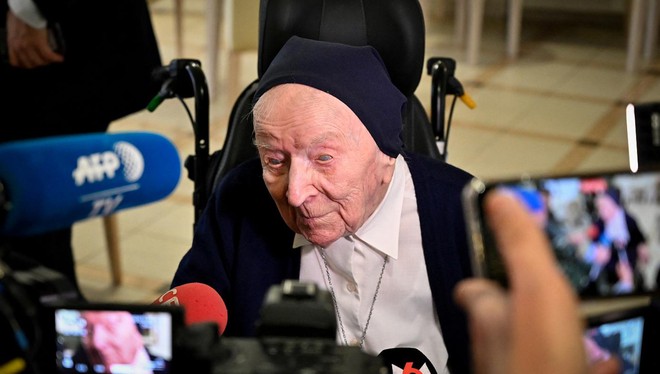 David Tavella, a spokesperson for the Sainte Catherine Labouré nursing home, where Sister André lives, said her body was fighting off the disease very well. He added that people will still celebrate her birthday as usual in a small group to comply with Covid-19 prevention and reduce the risk of infection.

André was born in 1904 and joined a Catholic charity in 1944. She is believed to be the second oldest person in the world according to the Geriatric Research Group’s (GRG) World Super-Middle Ages Ranking. Leading the list is Ms. Kane Tanaka, 118 years old from Japan. 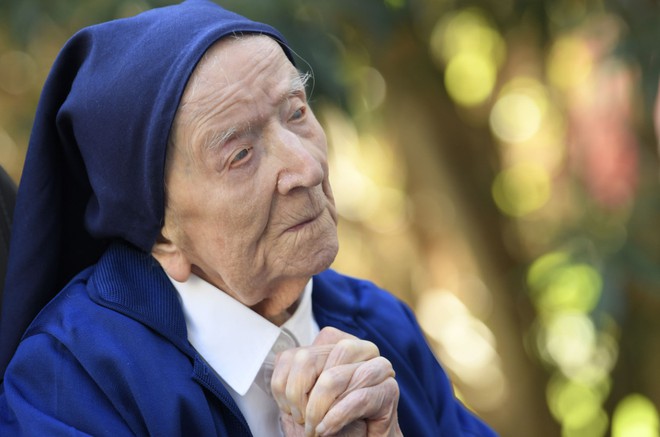 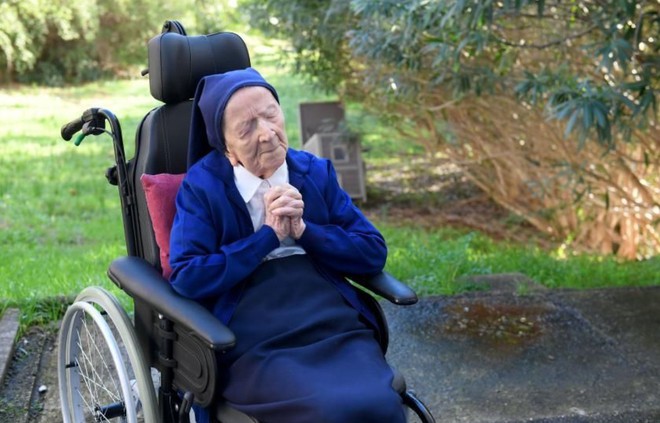 Over the past time, there have been many cases of elderly people surviving Covid-19 infection, even those already hundred years old. But there is no case as old as André.

The SARS-CoV2 virus is especially dangerous for the elderly and has background illness. So André’s case is certainly a very wonderful piece of information. It is hard to believe that the grandmother was infected with Covid-19 without experiencing too many dangerous symptoms.