The Samsung heir apologized for being in jail again, and asked employees to continue working


According to South Korean news agency Yonhap, the heir to Samsung Group, Lee Jae-yong sent a message on the company’s intranet saying he apologized for having gone to prison again and calling for people “keep jobs” when you’re not around.

“I really feel sorry for giving you all this great burden”, Mr. Lee wrote. “I will work in a self-disciplined and humble way.”

Lee Jae-yong was sentenced to two years in prison by the Seoul high court on January 18, during a retrial of the bribery case involving former President Park Geun-hye. The verdict left the Vice President of Samsung arrested again three years after he was allowed to be released.

However, this is not the first apology of Mr. Lee after the judgment on January 18. Earlier on January 21, he gave the following message: “Samsung should move forward no matter what happens to me. We need to keep our promises to everyone.” He also urged Samsung employees to unite and work hard to build a “new Samsung”.

With this time in prison, Mr. Lee will be released in July 2022, unless pardon or reduced sentence. Both Lee and the prosecutor’s office on Jan. 25 said they would not appeal the court’s ruling made last week. Meanwhile, Samsung’s internal compliance committee held a press conference with representatives from seven of the main group’s branches to discuss compliance measures. 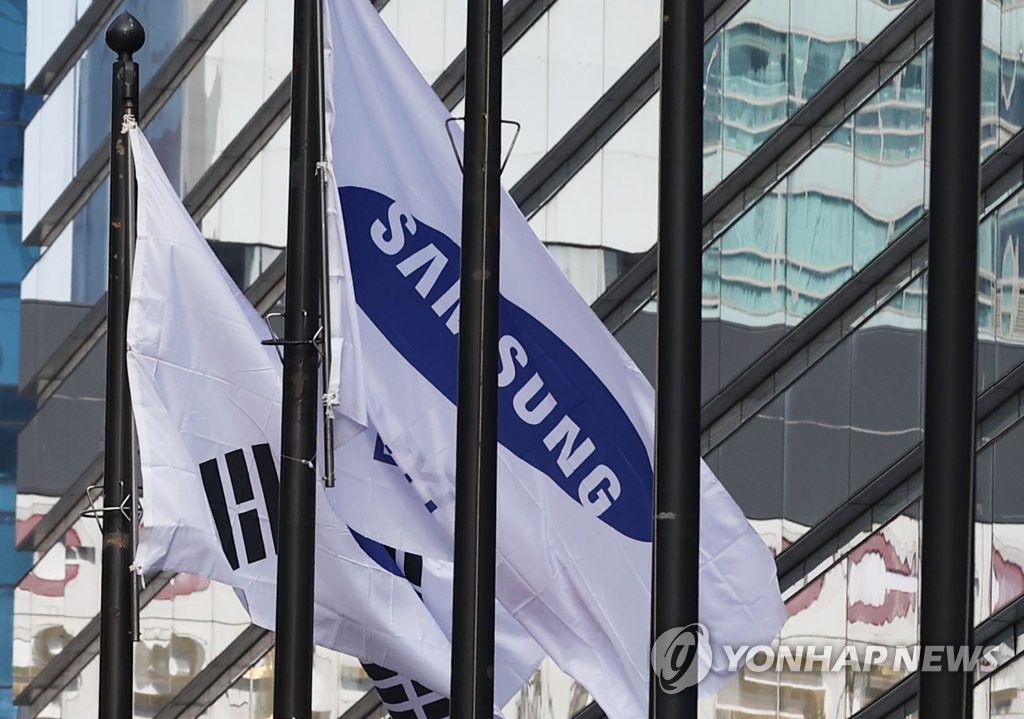 This photo, taken on January 25, 2021, shows the Samsung corporation’s flag still flying at the office building in Seoul. Photo: Yonhap

In fact, this is not the first time that Samsung has been in prison. In 2017, Mr. Lee was sentenced to five years in prison for bribing former South Korean President Park Geun-hye, in order to gain the support of the Park government in the merger of the two subsidiaries. But serving a year sentence, Lee was pardoned in February 2018.

After these scandals, Samsung established an internal compliance committee to ensure there would be no corruption, violations of laws or regulations. However, in the last trial, the court noted that the establishment of the commission was “ineffective enough to guarantee leniency” in the sentencing of Mr. Lee.