The Realme X9 will have an ultra-slim design, a glossy back and stable performance (Updating)

Realme is a sub-brand of OPPO that always stands out with smartphones with attractive performance levels compared to price, suitable for the majority of users in the low-end and mid-range segment. And recently there have been leaked information about the upcoming phone called the Realme X9. Please join me in reviewing rumors about Realme X9 in this article.

See also: MediaTek announced the Dimensity 800U chip that supports dual 5G SIMs, the CPU performance is 11% faster than the Dimensity 700 series.

The article will be continuously updated as soon as there is the latest information about Realme X9.

According to the image shared by Mr. Madhav Sheth – Realme CEO in India and Europe, Realme’s new smartphone called Realme X9 will have an ultra-thin design, only as thick as 6 stacked credit cards. together. 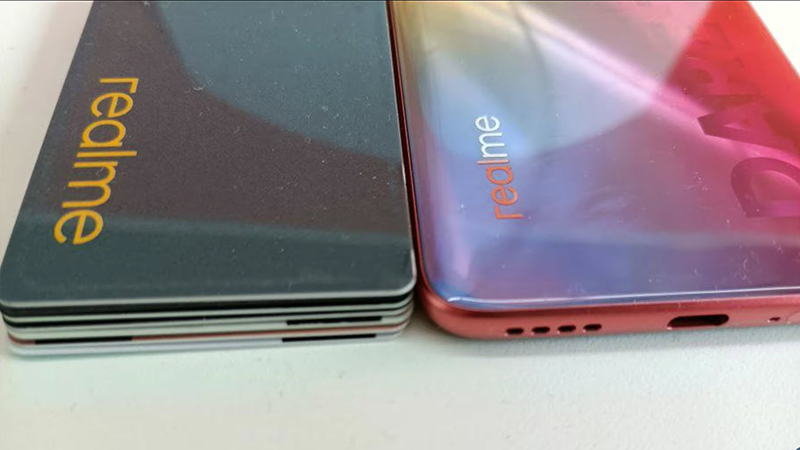 The Realme X9 has an ultra-slim design. Source: Digit.in.

This brings back some memories of OPPO’s thinnest smartphone line. OPPO is one of the leaders in this race with the OPPO R5, a mid-range smartphone with a thickness of just 4.85mm.

However, OPPO had to exchange for an ultra-thin design with a battery capacity of only 2,000 mAh. This is a rather small battery capacity by smartphone standards at the time. And this would be unacceptable for a device that was released at a time when companies were racing to have 5,000 and even 7,000 mAh batteries on their smartphones. 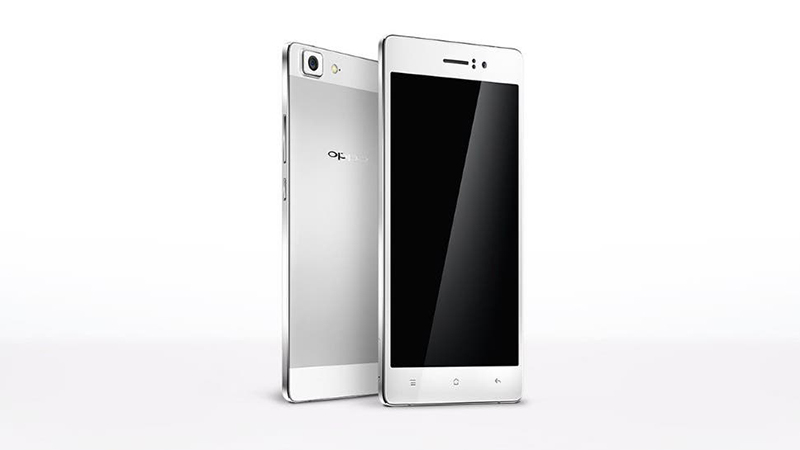 The Realme X9 will continue the ultra-thin design race led by the OPPO R5. Source: Webrazzi.com.

So I hope that Realme will be able to optimize the best for the design of the machine without having to trade with a battery. And yet, looking at the image, we can see that the bottom edge of the Realme X9 will not come with a headphone jack.

There may still be cases where the headphone jack will be moved upwards, but in my opinion, it is more likely that Realme will omit to bring the thinnest design possible, just like the company did on the Realme X7 duo. .

Realme X9 will have stable performance with MediaTek chip

According to leaked sources from Phoneaqua, Realme X9 will have stable performance when equipped with MediaTek 800U chip combined with 6 GB RAM and up to 256 GB internal memory. With the launch of so many 5G smartphones from companies today, I hope the device is also equipped with 5G technology. 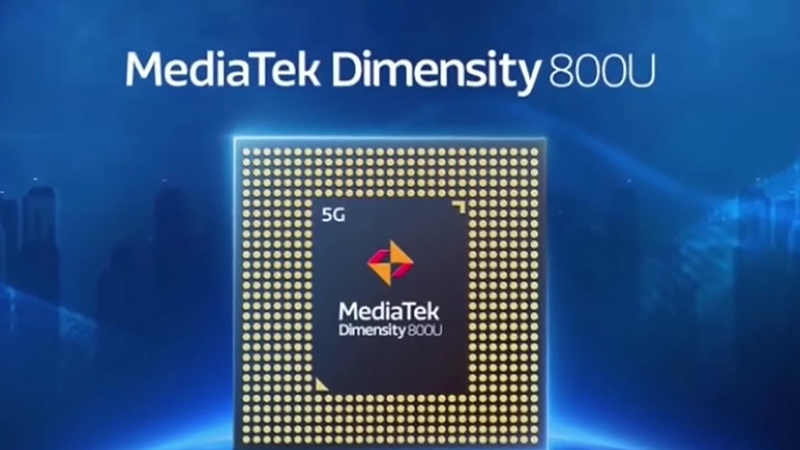 With the above configuration, the machine promises to bring a very good performance, can fight well all hot games today. However, with the experience of this chip on the Redmi Note 9 5G device, when playing games at high graphics settings, the device will not be stable. Perhaps because the new chip has not been well optimized, I hope that Realme will optimize this chip well on the Realme X9. 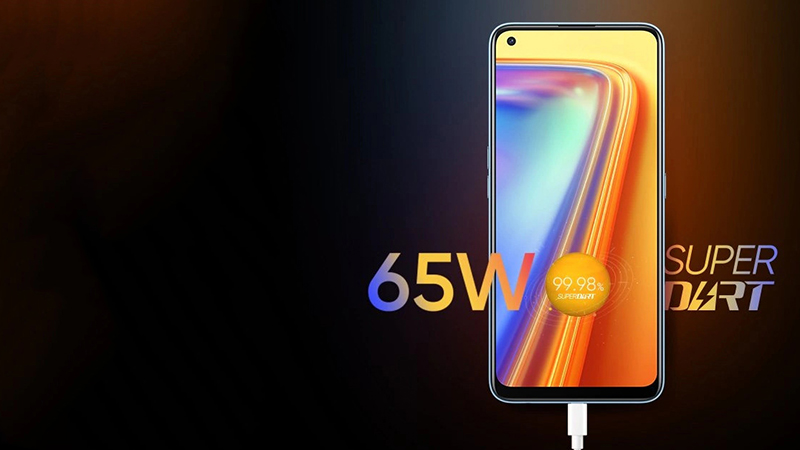 According to information from 91mobiles, the Realme X9 will be equipped with a 4,300 mAh battery. This is a pretty good battery capacity enough to meet a day of use for you with not too high intensity of use. And Realme is also very interested in users when equipping a 65W fast charger that helps the machine fully charge the battery much faster.

How much will the Realme X9 cost?

Up to now, there is no information about the selling price of the Realme X9, but I think the machine will cost about 7 million, 1 million higher than the Realme X7. 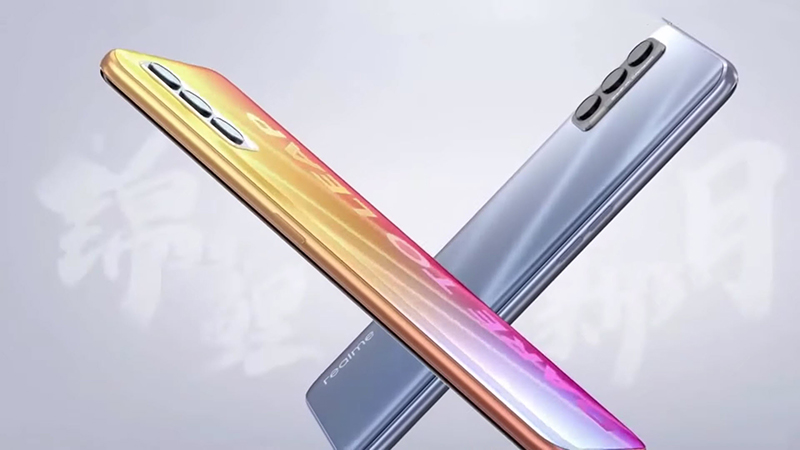 Realme X9 will have a reasonable price. Source: Gadget Global.

Although there are not too many upgrades in terms of configuration, but with such a beautiful thin design, I think this price is quite reasonable.

What do you guys think about the Realme X9? Please leave your comments about this machine. Thank you for your time interested in and following the article.

See also: Realme X9 is touted by Realme CEO with an ultra-thin design, only with 6 stacked bank cards