The railway ushers in the peak of the Spring Festival transportation before Beijing, and masks become the “standard” for travel

The railway ushers in the peak of the Spring Festival transportation before Beijing, and masks become the “standard” for travel

Before the face recognition gate at the Beijing South Railway Station, many passengers took off the masks and quickly put them on. 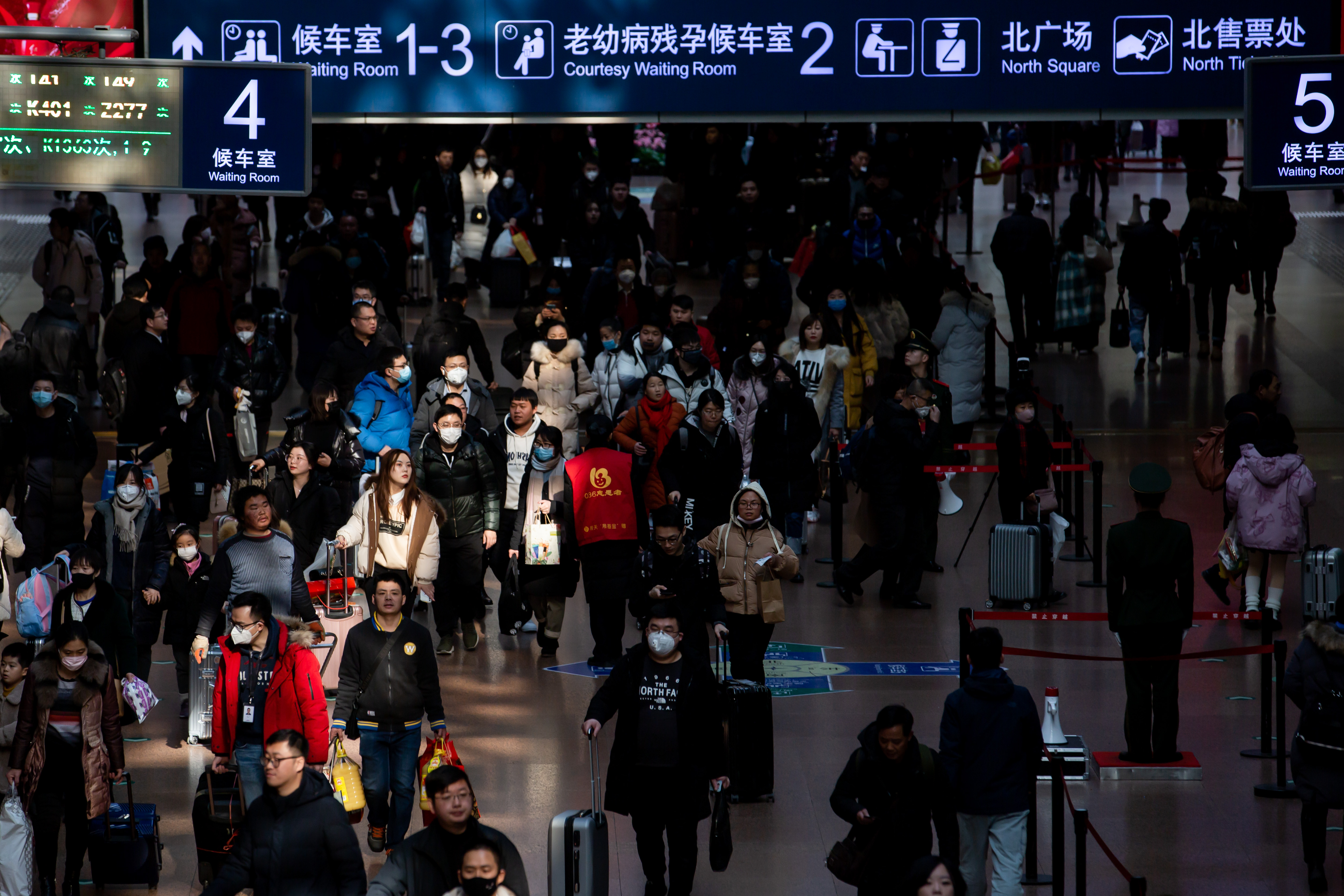 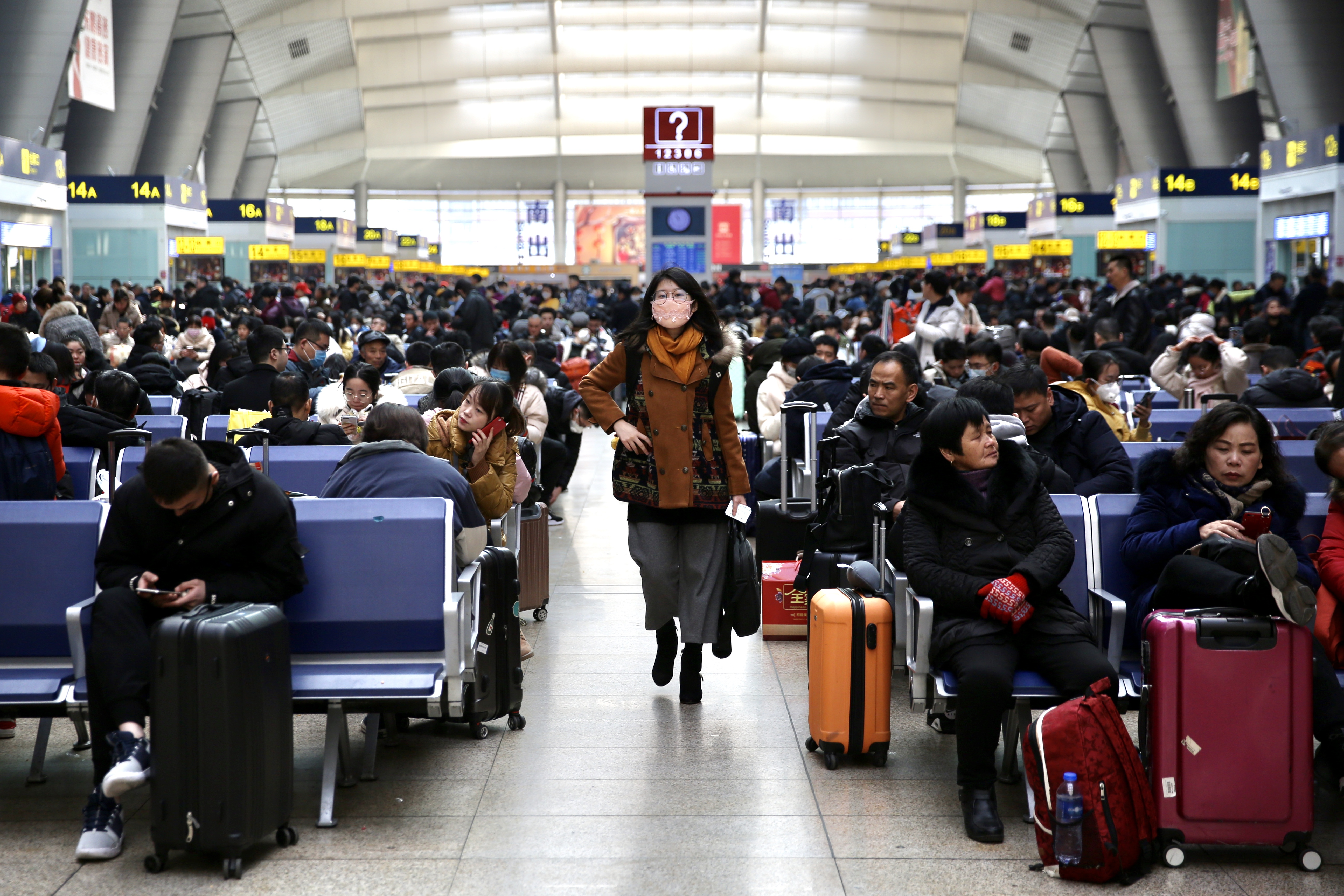 This morning, reporters saw at Beijing West Railway Station and Beijing South Railway Station that with the approach of the Lunar New Year’s Day, the number of returning passengers inside the railway station has increased significantly. The reporter noticed that due to the impact of Wuhan’s new coronavirus pneumonia epidemic, the public’s awareness of protection has improved significantly, and more than half of passengers entering and leaving Beijing have been wearing masks. Before the face recognition gate at the Beijing South Railway Station, many passengers took off the masks and quickly put them on.

At a press conference held by the State Council on January 9, the heads of the civil aviation, railway, transportation and other departments also responded to “how to avoid the spread of unknown epidemic during the Spring Festival Transport”. Li Wenxin, deputy general manager of the China Railway Group, said at the time that the railway department was paying close attention to the relevant situation and that the railway station cars had not received relevant epidemic reports. We will pay close attention to the prevention and control of transportation in accordance with national regulations, resolutely prevent the spread of the epidemic through railway stations and vehicles, and make every effort to maintain the health and safety of passengers.

During the Spring Festival this year, winter vacations will be near major schools, and the flow of students, workers, and visiting relatives will be highly intertwined. According to the prediction of the railway department, the highest passenger flow will be formed 3 days before the holiday. From the holiday to the beginning of February, a small peak of visitor visits and migrants is expected; in mid-February, students will return to school and migrant workers will return to Beijing to form the second small peak after the holiday. 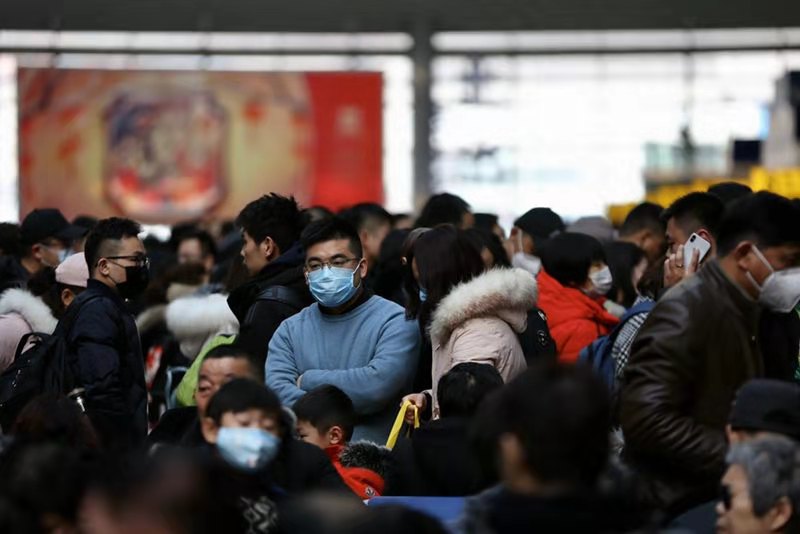 According to reports, Beijing Railway Bureau plans to open 110 passenger trains today. Among them, there are 66 direct passenger trains and 44 trains in the Beijing-Tianjin-Hebei region (inside the pipeline). Beijing Station will be opened in Changchun, Harbin, Qiqihar, Hefei, Mudanjiang, Jiamusi, Fuyang, Nantong, Wuchang, Hankou, Linfen, Chongqing. Beijing West Station will be opened in Zhengzhou, Wuchang, Hankou, Shiyan, Lanzhou, Xi’an, Nanchang, In the direction of Hohhot and Anqing, Beijing South Railway Station is mainly opened in the direction of Yancheng, West of Harbin, and Jinan.

EMA: AstraZeneca should address the rare blood clotting side effects that occur with vaccination