The popularity of’V’ swallowed up in Japan 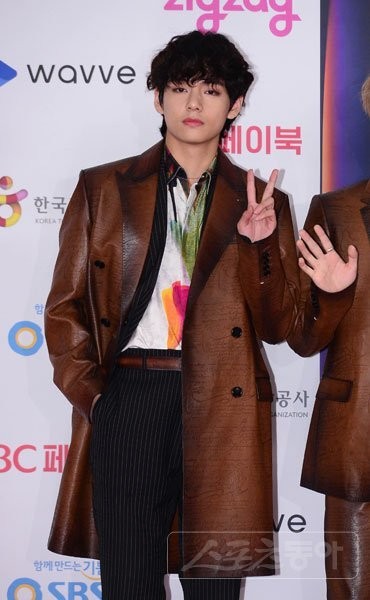 V recently ranked 10th in the “Celebrity Rank” of Japanese Twitter analysis site Twipple. As the only overseas star, it ranked first in the top 10 Korean celebrities. It is also interesting in contrast to the 19th place in the group, which is BTS.

‘Celebrity Ranking’ is an index that reflects the degree of popularity on Twitter of a specific person in minutes, and the interest of domestic and foreign fans is high. Japan was the country that used Twitter the most in the world last year, and in particular, it was the country with the most users posting K-pop-related tweets, making V’s popularity real.

Interest in V does not stop here. V was also ranked first in the K-pop idol ranking site’NEHAN’. The members of BTS, which debuted in 2013, confirm their reputation in that they have not performed any individual activities since 2016. V appealed to local fans for being the only’acting doll’ among the members. This is because the drama’Hwarang’ that appeared in 2016 was broadcast on TBS in Japan last year.

V’s popularity was also cited as an indicator that local news programs explain the economic effects related to K-pop. TV Tokyo paid attention to the fact that on December 31, last year, V’s birthday, through the news program’WBS’ (World Business Satellite), fans executed an advertisement to celebrate subway and bus wrapping. ‘WBS’ reported that amid the spread of new coronavirus infection (Corona 19), the support of fans contributed to creating economic effects by increasing sales of local subway and bus companies.