Is authorized by the original IP of the American drama “Western World”, developed by HBO in cooperation with the well-known American game company Survios, and the immersive VR game “Westworld: Awakening”, the exclusive agent of NetEase Film in China, was first exposed at the NetEase 520 conference. Many Western World fans have been waiting in the live room early for the first screen show of “Take You Back to the Western World in One Second”. In this drama period between the ending of the third season and the fourth season, the Western World eggs exposed in “Westworld: Awakening” can undoubtedly alleviate the pain of the fans in the empty window period.
At the press conference, NetEase Shadow Core revealed that “Westworld: Awakening” will meet with players in the second half of 2020. At that time, players can experience the real and “Western World” by going to the experience store or downloading the shadow core platform. 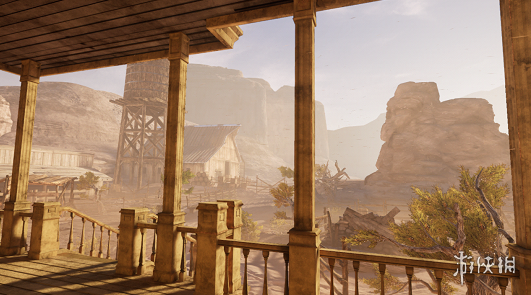 Familiar formula, familiar western world
The promotional video of “Westworld: Awakening” was first exposed at this press conference. When Netease 520 live broadcasted the Westworld classic theme song Westworld, many European and American drama fans exclaimed in the barrage that “there is an introspection.” “I am familiar with the Western World”, “I want to cry when I hear this familiar theme song”. From the exposure of the promotional video, “Westworld: Awakening” reproduces classic scenes such as Sweet Water Town Manor, Delos Company, Mesa Hub and so on in the original drama of the Western World. The “labyrinth toy” that runs through the original drama can also be seen. HBO and Survios have moved the “Western World High-Tech Amusement Park” to reality through the world’s top VR game production technology. The fans of the “Western World” high-tech theme park who want to experience what they want in the show and unleash their original impulses can use this A game has been booked on the official website.

New storyline, the official secret of the ultimate secret of free will
“Westworld: Awakening” took over the story of the second world bionic rebellion of the West World, which occurred against the background of fierce fighting between the bionics and Delos. In this game, you will play the Bionic Receptionist named Kate, and like the heroine Dolores of the Western World, you will awaken your free will in the endless reincarnation and the fate of being slaughtered, and embark on a journey of rebellion against humanity. . In order to be free, you need to collect clues, avoid chasing and killing, and escape from the company that controls Delos.
In this unrevealed storyline, you can know for the first time which other bionics besides Dolores and Meave have awakened their will and opened the wave against humanity. HBO has enough clues in the lines, plot and ending of “Westworld: Awakening”. As long as you read the lines in the game, you can figure out the official answers and hints to the ultimate question of “Does Humanity Have Free Will”? Follow Kate to the final chapter and see through her ending. You may not have to wait for the fourth season, you can also infer the direction of the fourth season’s script.

Unlike the fixed movement mechanism of other VR games, “Westworld: Awakening” has a unique Sprint Vector movement mechanism, which can control the movement speed according to the frequency and amplitude of the player’s arm swing, allowing the player to make a walk, jog, sprint, Escape and other actions. This movement mechanism can greatly solve the problem of motion sickness in VR games. If the player is not used to the movement of VR, he only needs to reduce the frequency of arm swings. At the same time, this movement mechanism also helps to solve the dizziness when running-rapid arm swing can also deceive the brain, making the player think that he is actually running, which helps reduce the dizziness caused by VR.
Judging from the three-minute promotional video exposed on the spot, “Westworld: Awakening” has designed an unprecedented way of interaction in VR games. The tablet computer should be the core prop of this game. Players can interact with surrounding objects through the tablet scanning method. According to the previously exposed data, players can control the bionic receptionist through the tablet, control their emotions, reverse their personality, and even rewrite their memories. This interactive method has to be really “Western World Explosion”. 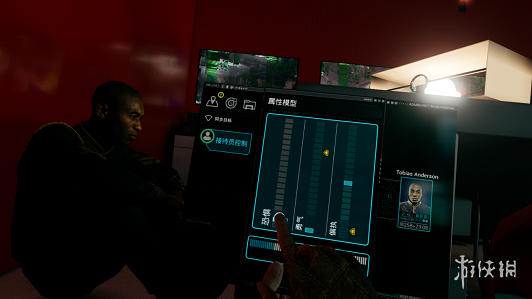 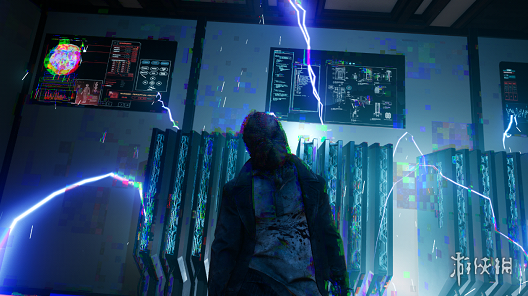 Figure 5 Westworld: Awakening waiting for you to experience, do n’t be killed by a killer

Post Views: 119 The blower will be a great help for the family to clean the house. This article will introduce you to very interesting information about the top 5 products that are highly appreciated by customers. What is a dust blower? Blower is a specialized device that helps remove dirt and waste This is […]

You probably didn't know: The iPhone's percussion is given by Apple to Unikey

Post Views: 65 For decades, there is a software "Vietnamese nationality" that most computers must install, which is Unikey. This is probably the only Vietnamese software to do this feat. Unikey is a Vietnamese percussion software that was born 25 years ago – in 1994 – by a student Pham Kim Long who was a […]

Post Views: 199 A A 【KAWASAKI Z400】Details & Test Ride Report Although the appearance is printed on the same mold as the Z250, it seems that its shape has been seen somewhere, but the car named “Z400” actually reappeared after 30 years of violation. Before the world! A Simply put, although it looks like Z250 on […]