The original turn signals are easy to break, the owners of Honda Winner X race to create the “degree” right after taking the car


On June 16, 2019, Honda’s high-performance clutch cars were officially sold at dealers nationwide. The number of people receiving cars in 2 days 16 and 17/7 is quite a lot but not enough to burn goods in this first batch of cars. Right on the day of launch, there were many customers wondering about the car’s accessories and among them, it was more disturbing with the removable turn signals on the car cover. Also, this pair of turn signals is taken completely outside of the wing cover and quite hard, brittle when collided or wriggled. 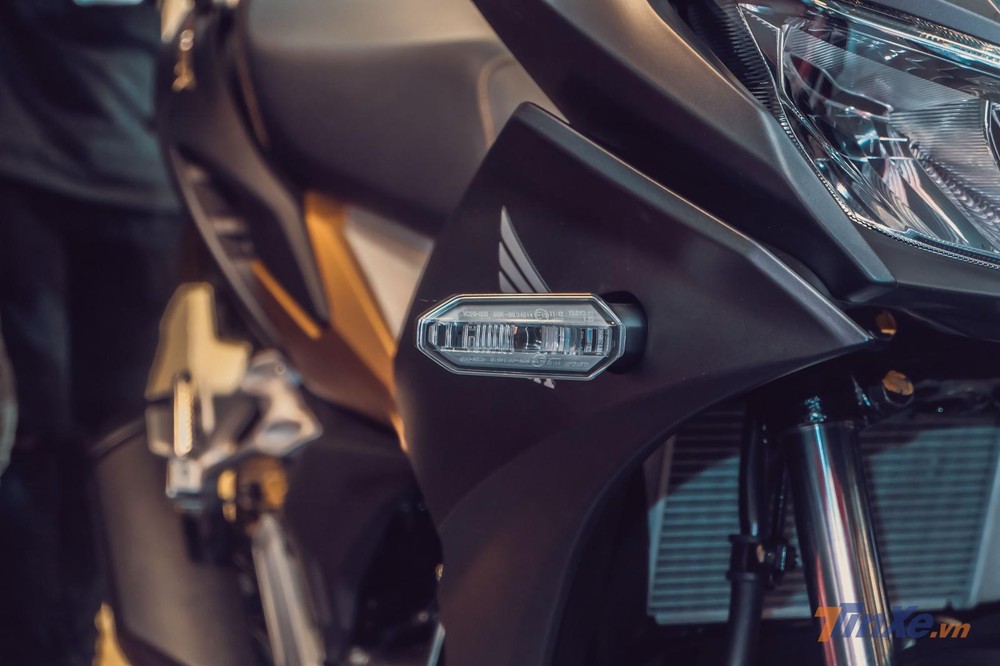 For this reason, many car owners after ordering Honda Winner X was immediately creative, the first pair of turn signals in many different strange methods but all have a certain common point. 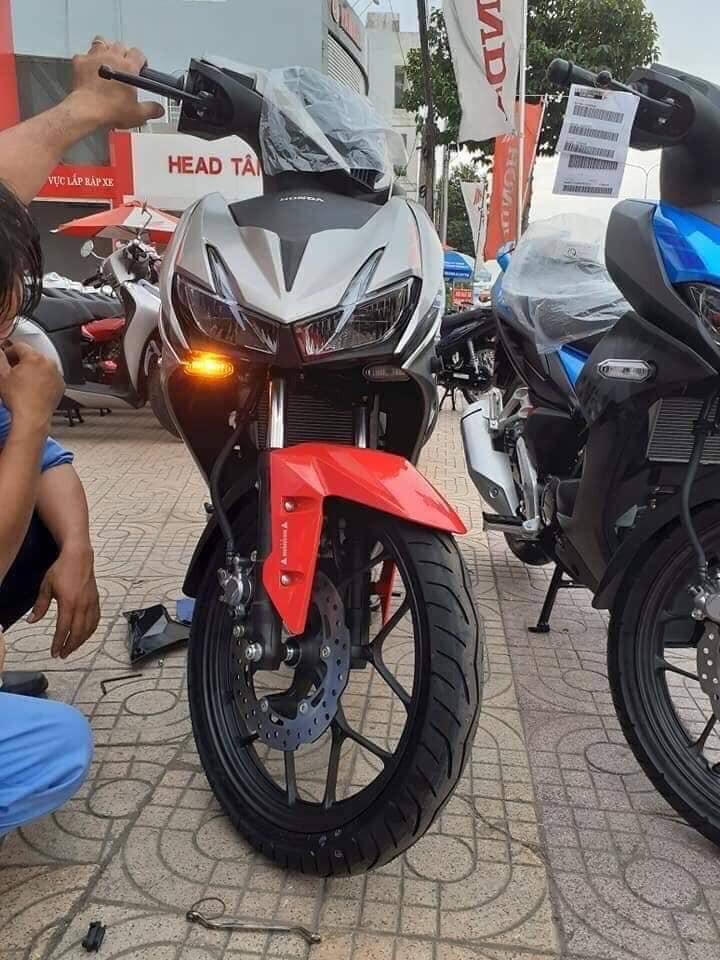 First, the starter vehicle for this turn signal movement is a standard Honda Winner X with a striking silver red color. Ever since HEAD, the car has been tested by some technicians here. turn signals turn inside the car cover to prevent breakage and avoid collision. However, according to the evaluation, this not only reduces the performance of the turn signals before turning on the turn signals, but it also causes unsightly for the overalls by the turn signals rubber feet to the outside. 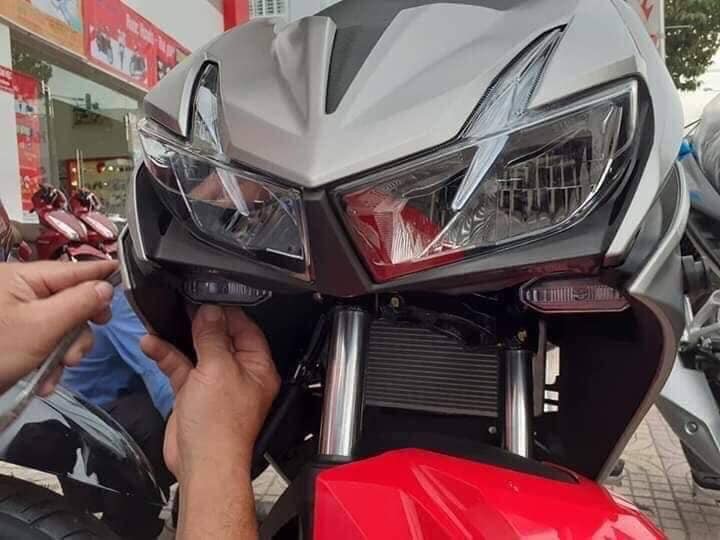 Then, today, another owner of Honda Winner X posted a video clip on the online community about his new car. 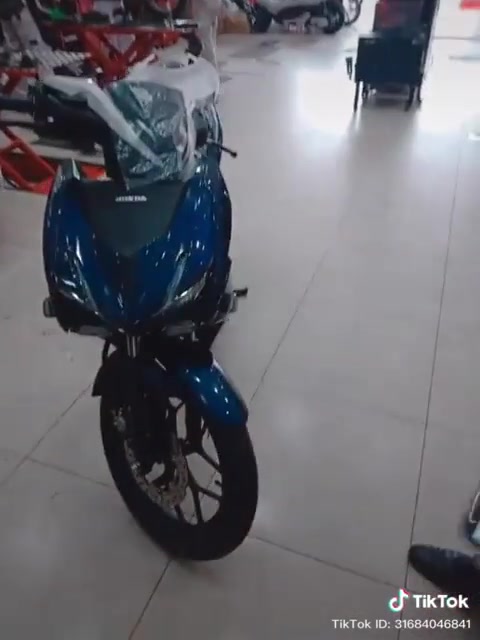 The video of the Honda Winner X has been modified to be shared on the online community (Source: Facebook)

In the video above, the owner of the Honda Winner X car, the standard version of black and green, took the idea from the red-gray car above and perfected it. The car has the original turn signals turn inward as above but is brought to the outside more to keep the light for the opposite. At the same time, the owner of this car has also added the original turn signal position on the overalls to a new set of signal lights neat and closer.

Creativity is like that, but, in my personal opinion, the removal of “zin” turn signals and using only neat signal lights placed outside the car cover will be more aesthetic and tidy but still retain. feature of a turn signal.

Thus, despite the recent launch, the Honda Winner X model has received quite a lot of mixed reviews and also because of this, we can see the hotness of the latest model from Honda. However, the fact that a new car was launched that the owner had to “design” to redesign the turn signal light for his car for fear of breaking and entanglement probably Honda Vietnam should have a little change. to please my fans more in this car.