As the concepts of health preservation and “preventive treatment” have penetrated into the hearts of consumers, it has been observed that the public’s willingness to consume health concept products has only increased in recent years. In addition to diet and skin care, beauty and health care are also an important scenario for health. . Among them, moxibustion has become the new favorite of health preservation and health care. “Aixiutang” that 36Kr has recently paid attention to is a brand that has entered the moxibustion industry with “products + stores”.

The person in charge of the market said that when Ai Xiu Tang was established, the entire moxibustion market was in chaotic development, and there was no consistent standard in terms of brand, standard and price. The sales channel was mainly ToB, and the C-end was mainly the WeChat business channel. At the beginning of its establishment, Ai Xiutang was positioned in the C-side scene, defining the six dimensions of new people, new categories, new visions, new models, new experiences, and new communication. It wanted to under the market trend of Chinese cultural revival and consumption upgrades. With “small pot of tea” in the modern tea industry, “Xiaoxian stew” in the nourishing bird’s nest industry, and “small tube moxibustion” in the moxibustion industry, a new characteristic brand of moxibustion has been created to break the traditional moxibustion industry model.

In terms of raw materials, according to the team, the moxa used in the small tube moxibustion is certified by CMA, and the test result is 9.7% of the total ash (12% of the national standard). The raw materials are picked one week before and after the Dragon Boat Festival. After three years of storage, six velvet beating and thirteen processes, it will be commercialized in the form of a “tube”. In traditional moxibustion, a set of moxibustion services lasts about 90 minutes, while small-tube moxibustion is controlled at 15 minutes, which has changed the status quo of traditional moxibustion that requires hand-held moxibustion, long time and low efficiency.

The person in charge of the product said that Ai Xiutang products come from its own R&D team and have long-term cooperation with Hubei Optics Valley Chinese Medicine Engineering Research Institute, Hubei University of Traditional Chinese Medicine, Hubei University of Technology. Currently, it has obtained 48 patented technologies and has passed GB, CE , RoHS and other standard certifications, exported to Japan, the United States, Canada and other places. 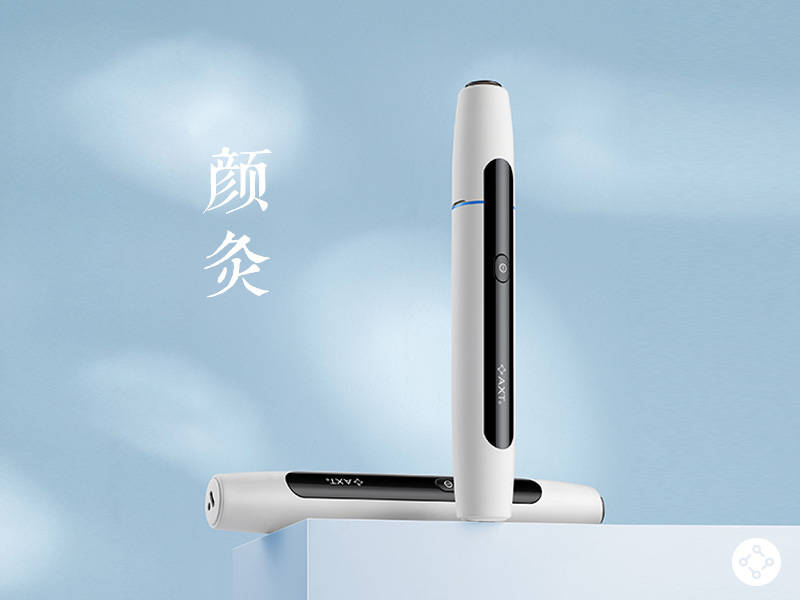 Ai Xiutang’s user group is dominated by high-paid and knowledgeable people in first- and second-tier cities, with 80% of female users. The founding team said that as the concept of health preservation has taken root in the hearts of the people, the moxibustion customer base is showing a younger trend, and the team is also planning to launch moxibustion products in accordance with the needs of Gen Z for products that are good-looking, easy to use and fun.

In addition to products, Ai Xiutang also has its own stores, and has entered shopping malls as experiential stores in Chongqing, Wuhan, Changsha, Xi’an and other places. The person in charge of the market said that shopping malls affected by the epidemic have been shrinking. Currently, the Hubei area is dominated by community stores. The stores also carry product display, experience and sales, and are mainly direct sales.

At present, the overall repurchase rate of Ai Xiu Tang has reached 30%. The person in charge of the market said that Ai Xiutang plans to maintain the pace of updating 3-4 products every year in product development and iteration, and will focus on smart moxibustion series and offline stores to create new moxibustion stores with visual + experience. 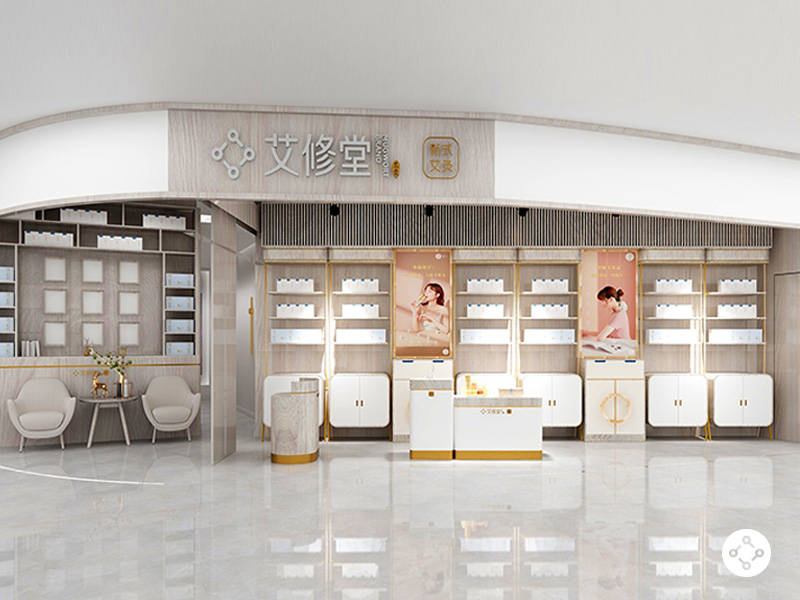 The moxibustion industry is dominated by small and medium-sized companies, with serious homogeneity and uneven quality. Most companies rely on OEMs and do not have R&D capabilities. The person in charge of the market said that most moxibustion products have no barriers and are prone to price wars. The final result will be to reduce costs and sacrifice product quality. The advantage of Ai Xiu Tang lies in that it is a high-tech enterprise with original products and the ability to integrate production, research and marketing.

In terms of the team, most of the founding team members of Ai Xiu Tang are from the general health industry and have many years of experience in health products.