The Moto 360 was amongst the pioneer Android Wear smartwatches when it debuted back in 2015. Motorola had two takes at smartwatches before deciding to call it quits in 2016 but now a company called eBuyNow decided to take up where Motorola left off and revived the Moto 360. The new smartwatch runs Wear OS and retains a similar design to the second-gen Moto 360 from 2017 but overhauls the internals.

The new Moto360 is built around a 1.2-inch OLED display which has a resolution of 360 x 360 pixels. It also brings always-on functionality and has a crown for easier UI control. Under the hood the new Moto 360 packs a Snapdragon 3100 chipset paired with 1GB of RAM and 8GB of storage. 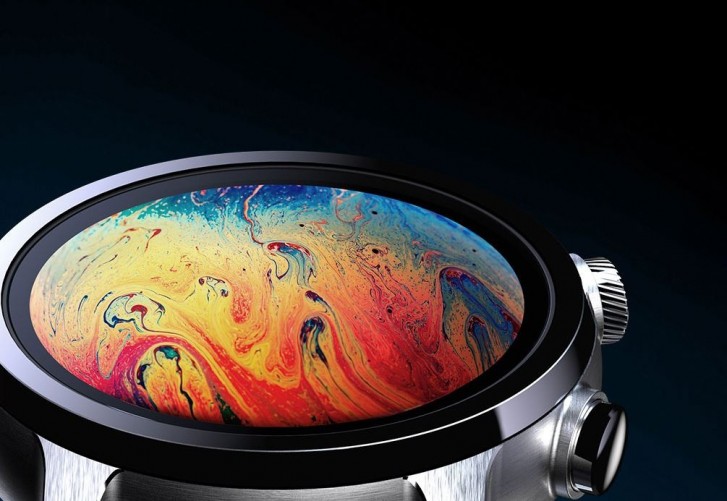 You also get all the expected smartwatch features like a heart rate monitor, GPS, and NFC. In terms of connectivity, you also get Bluetooth 4.2 and Wi-Fi b/g/n. The new Watch 360 is water-resistant up to 3ATM. The battery is rated at 355 mAh and also offers quick charging which goes from 0 to 100% in an hour. 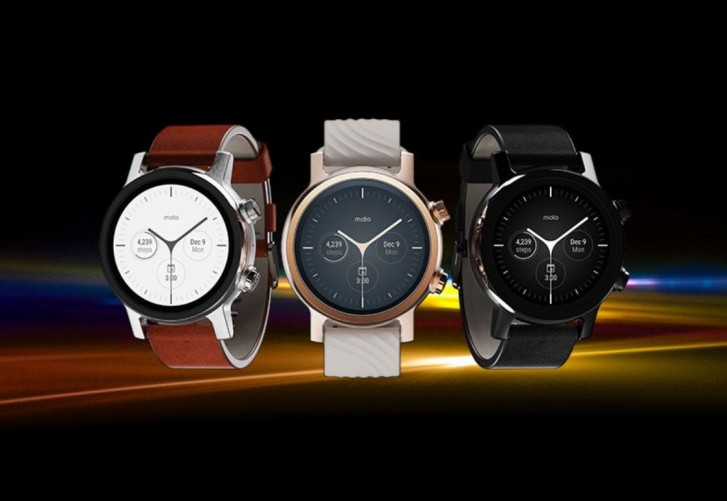 The new Moto 360 will retail for $350 and is expected to start shipping in December. It will be available in Steel Grey, Rose Gold, or Phantom Black colors all of which feature a stainless steel construction. Its compatible with all Android 5.0+ and iOS 10+ phones.