Along with the rapid development of smartphones, the mobile game also appear more and more. Playing games is an entertainment demand of many people who love this E-sport series. If you are looking for some of the most popular games for your phone, you can refer to the list below.

After launching the PC version, Bang Bang VNG has attracted millions of downloads and the game has a huge number of members. The game also made people addicted to the game when it continued to launch the version on the phone. Mobile version is extremely easy to play, monumental, beautiful graphics, light game should be compatible with most models. That makes gamers not see jerky or lag when participating in combat. 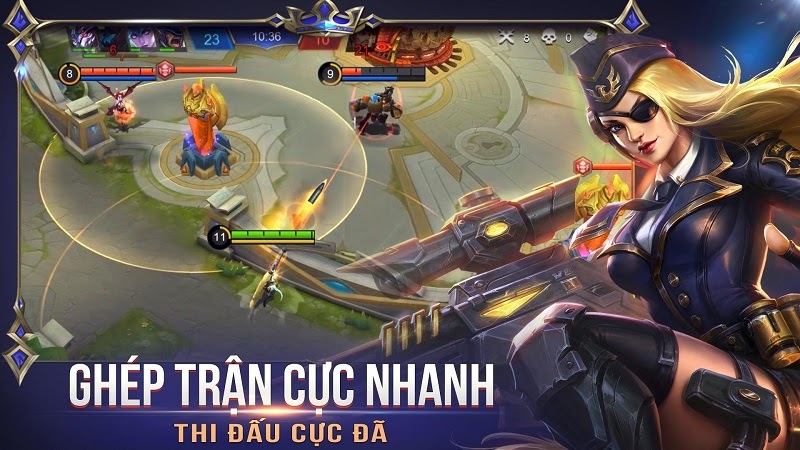 The most outstanding game by the ability to fight with teammates. Players must gradually learn how to cooperate and fight with teammates and win the most convincing way. You can download the game at the appstore or CH Play to get the original safe version from the game manufacturer.

You will be yourself, you will be able to express yourself in the top battles with thousands of other generals and troops. To become a winner in this mobile game, players need to learn the skills to build strong fortresses, train troops to form a powerful force. As a mainstream game, the player is completely assured of the safety, information security as well as links to bank accounts, visas or paypal … The game is copyrighted by KOEI TECMO GAMES.

The game possesses extremely beautiful 3D graphics and vivid, highly tactical tactics to bring the difference and appeal of the game.

If you are not a fan of action and role-playing games like Three Kingdoms or Bang Bang VNG, experience with Empires & Puzzles Epic Match 3. This is a popular puzzle game in the market. Mobile game today. Many gamers who love the game have spent hours just to conquer the challenge of this game. 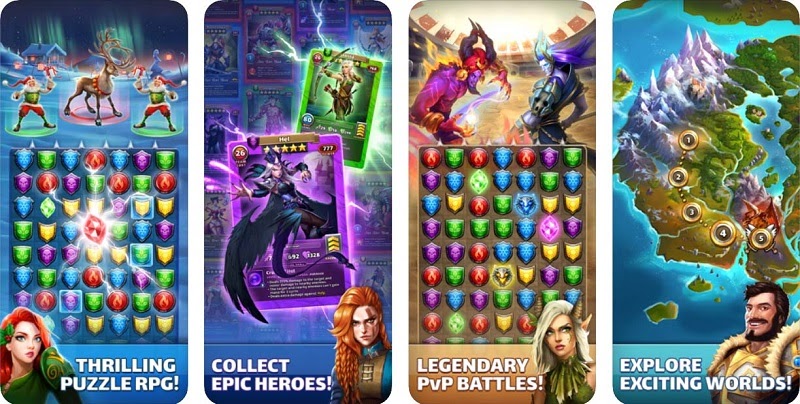 What you need to do in the game is to build a house, upgrade your warriors, hoard some food or exploit resources. If you want to become rich, you need to possess these things in a remarkable way, as much as possible.

Although Pokemon GO was born in July 2016, it is still not hot right now. This is not only a game but also an interactive virtual social network with an extremely large number of players. The advantage of the game is suitable for running on Android and iOS devices very smoothly. 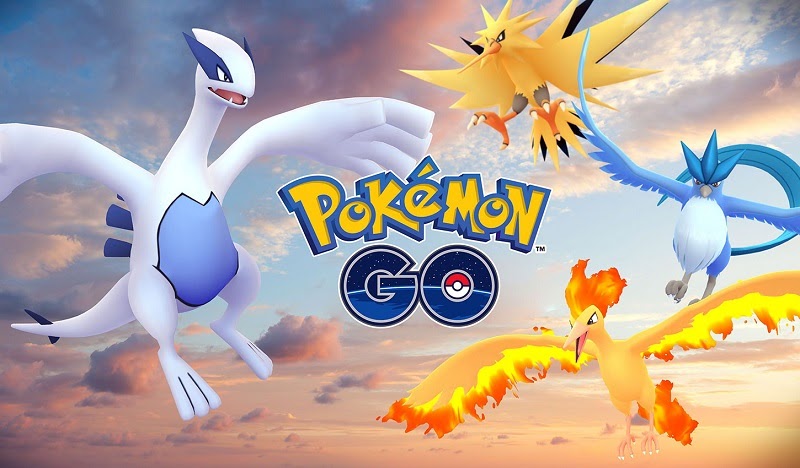 The gameplay of the game is quite simple. You just need to recruit searchable Pokemon, nurture and train, train them. The great point of the game is that the Pokemon search map is also integrated quite similar to the actual map. This point creates a sense of experience as looking for realistic pokemon.

You can also top up to buy them instead of finding too many items and taking a long time.

This is a mobile game of football genre. The game is suitable for sports lovers. To be able to win in this game, players also need their own tactics to help their favorite team win a medal. 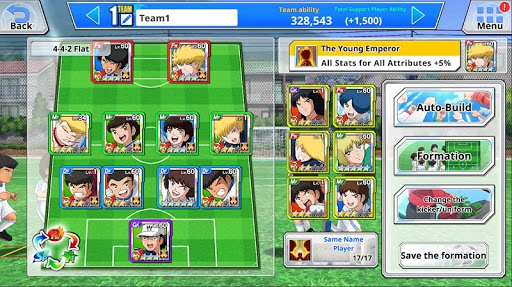 You will be playing the role of a head coach of the team. You have the power to arrange players, guide players to practice and manage your team to create your own club with passion for the ball.

Above are the most popular mobile games that are popular and have a large number of players. Hope you will have relaxing moments with these games.

How to manage children’s computer usage on Windows 7

Post Views: 5 More and more of our children use technology on a regular basis, whether it’s for fun or as part of learning. There are many ways we can manage and protect our kids from online threats. However, most parents do not realize that they can also manage what their children can access, programs […]

Post Views: 39 Are you looking for a laptop for AutoCAD? If you’re finding a laptop to run CAD programs, then surely you are prepared with the budget you have to spend on a high-end machine. All professional architects use software like AutoCAD, 3D Max, Revit, and Solidworks. To run such types of heavy applications, you […]