The money raised for Kyoto Animation has reached over 30 million USD!


It’s been more than half a year since the Kyoto Animation fire, which left 36 people dead and 33 injured at KyoAni’s studio 1. In the months following the tragedy, fans donated together to try to restore and support the injured and the families of the victims worldwide. 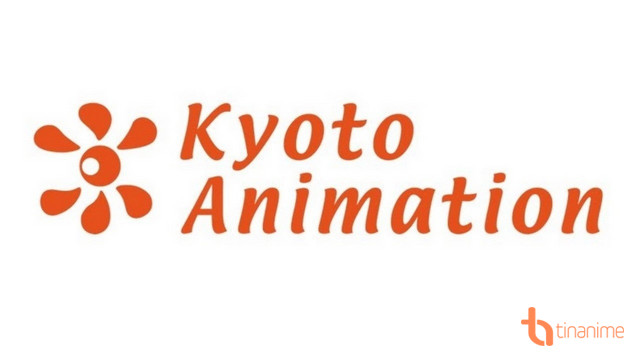 Less than two months ago, the NHK newspaper published that information about Kyoto Animation’s studio 1 will be destroyed, the preparations for the demolition work will begin. The actual demolition will start in January and be completed in April. 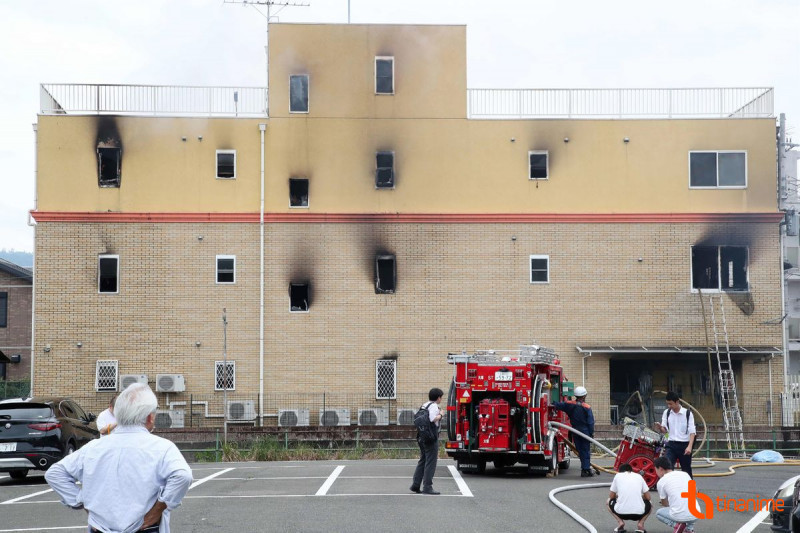 In an interview with the press, Hid Animation’s president, Hideaki Hatta, stated that after the deadly fire at KyoAni’s studio 1 building, he would consider completely destroying this building and building a successful construction. Public park there with a monument. 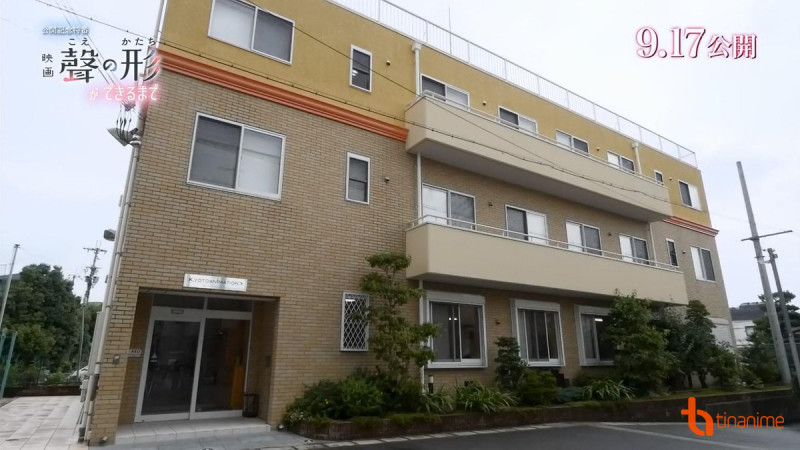 See details of the casualty here: