The Mi Note 10 is an upgraded version of the camera and battery life of the Mi 9T Pro.

While many users are still arguing that it seems that Xiaomi has completely retired its high-end Mi Note line, since 2017 until now, there have not been any new smartphones in the Mi Note series introduced by Xiaomi. . However, it seems that Xiaomi has crushed the skepticism of users when recently, it confirmed to launch the Mi Note 10 with the first 108MP camera in the world.

It is not clear what Xiaomi has in mind with its naming when Xiaomi Mi Note 3 leapfrogged to Mi Note 10, however, based on the features that Xiaomi confirmed (such as 108MP camera), it seems As this "leap" is a completely new change of Mi Note line.

Specifically, the Mi Note 10 uses the Snapdragon 730G chip, which is slightly more advanced than the Snapdragon 730 used on the Mi 9T. Other parameters of screen, camera and battery capacity are also slightly upgraded compared to Mi 9T. These two smartphones seem like "two brothers", though not in the same line. Therefore, it is not excluded that Mi Note 10 is the upgraded version of Mi 9T Pro rather than Mi CC9 Pro. 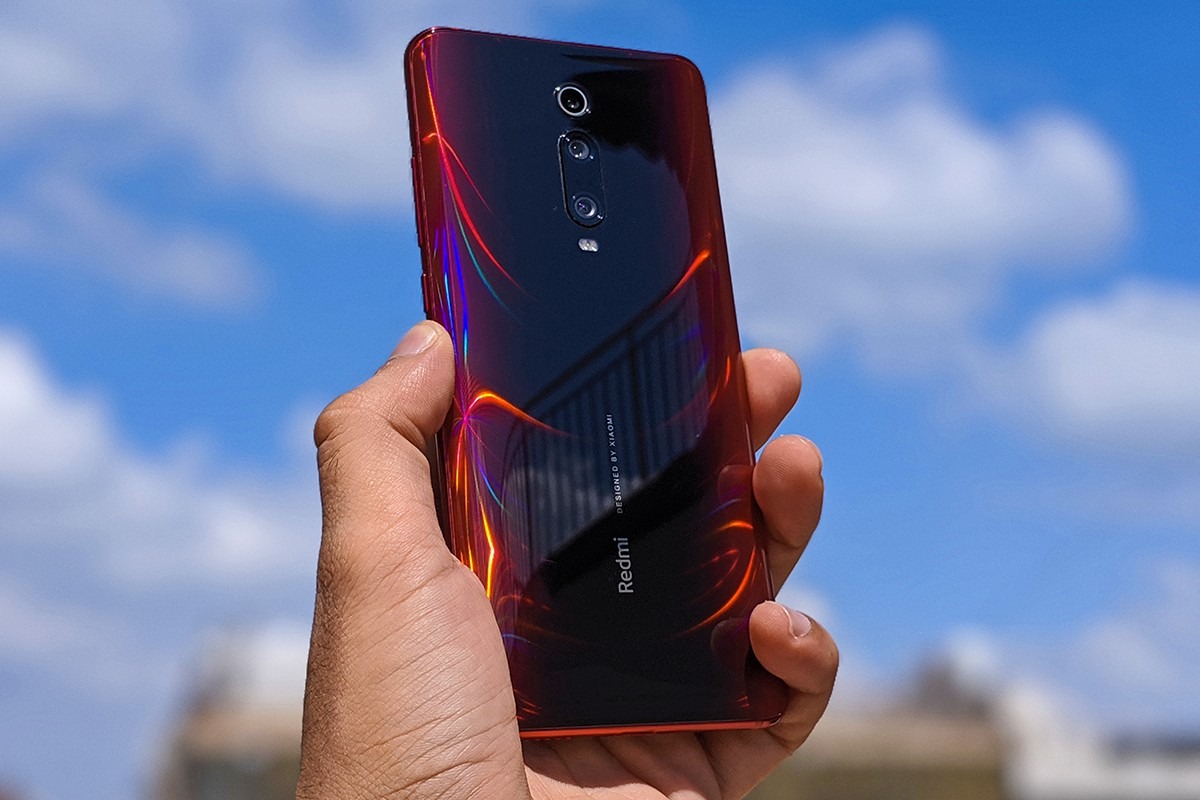 The Mi Note 10 is expected to have a 6.47-inch Full HD + screen using a curved OLED panel with an in-display fingerprint sensor. It has a RAM capacity of up to 8GB and 256GB of storage memory. The 3.5mm headphone port will remain the same as well as the memory card slot. The battery is strongly upgraded to 5260mah, with 30W fast charging will be one of the remarkable points of the Mi Note 10 besides the 108MP camera.