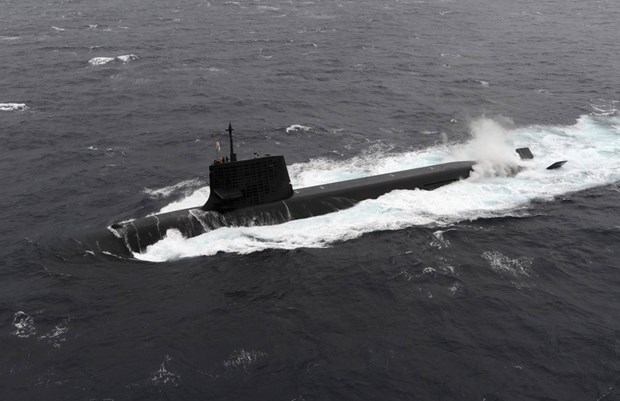 According to Kyodo news agency, Japanese officials said one submarine of the Japan Maritime Self-Defense Force (MSDF) on February 8 collision with a commercial ship off the coast of the Pacific Ocean near the province Kochi of this country. The incident happened around 10:58 am on the coast off Cape Ashizuri in this western prefecture of Japan.

At a press conference, Japan’s Chief Cabinet Office Katsunobu Kato said the submarine had informed the Japanese Coast Guard that there had been no damage.

The Japanese government has set up a special committee to investigate the crash and Prime Minister Suga Yoshihide has instructed to review the situation, confirm the safety of the commercial vessel, provide rescue if necessary and share information. believe with public opinion./.