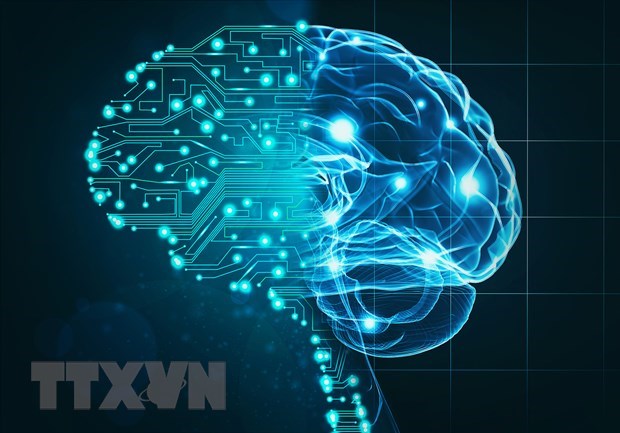 This is part of a contract worth $ 137 million, going into effect for five years between Elbit Systems and the UK Department of Defense.

The system would be compatible with British military radio communications systems, allowing the quick and safe transmission of information between forces, and allowing the rapid and accurate use of fire and defense systems. are not.

Founded in 1966, Elbit Systems is headquartered in the city of Haifa, northern Israel, specializing in the development and supply of systems for land, air and naval forces as well as defense products. Homeland security and commercial applications./.