The horror elements of “Escape 3” have dropped sharply, the Republic of China chapter has been postponed, and what the audience worried about still happened

Recently, the third season of the reality show “The Escape Room”, which gathered stars such as Yang Mi, Deng Lun, Huang Minghao, Da Zhang Wei and Zhang Guowei, was successfully rebroadcasted. The show ushered in the first costume theme of this season. #密室大逃脱#

Up to now, “Escape 3” has been updated for 5 issues. According to the original plan of the program group, the latest issue should be updated “Republic of China Hospital”. Deng Lun, Yang Mi and Huang Minghao will launch thrills in the retro hospital. The escape, but the deployment was disrupted by the sudden delay, and it was not resumed after the rebroadcast, which disappointed many viewers. 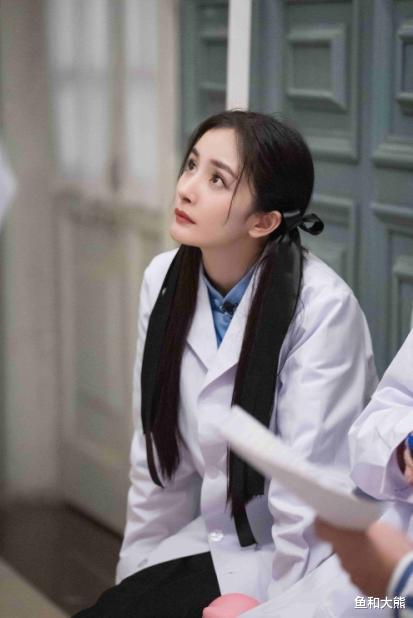 According to insiders, the reason for the sudden delay of “Escape 3” was because it was reported by the parents of the students. Some parents reported the program on the grounds that the setting of the program was too horrible. As a result, the program failed to be reviewed and eventually had to be postponed. For many viewers who like to watch programs, horror and excitement are a major feature of “Escape”. If it is not there, it will be less fun. 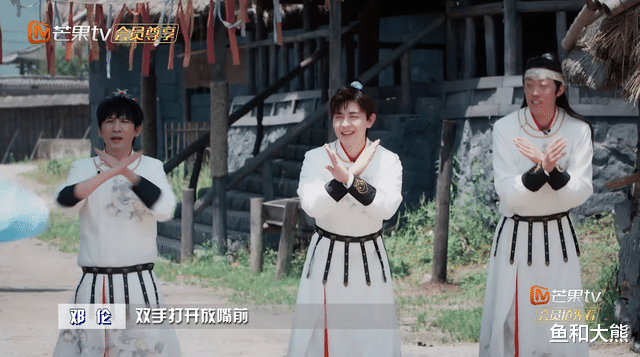 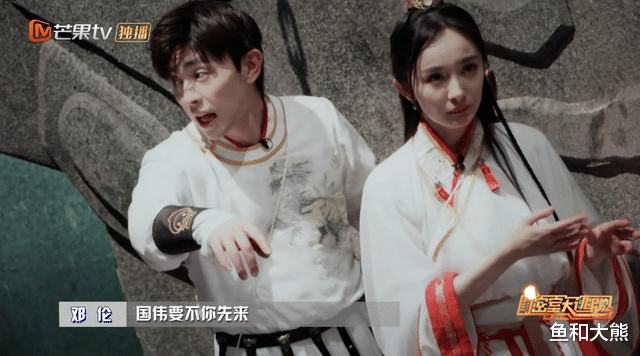 I don’t know if it’s due to adjustments. The latest episode of “Escape” has a significant drop in horror elements. There are only two horror points in the entire episode, and the rest are mainly decryption, which is completely different from the previous episode. 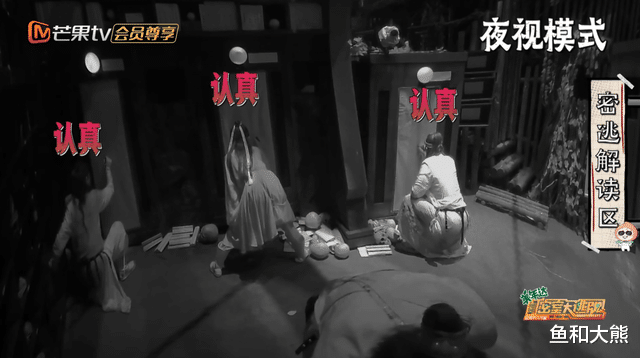 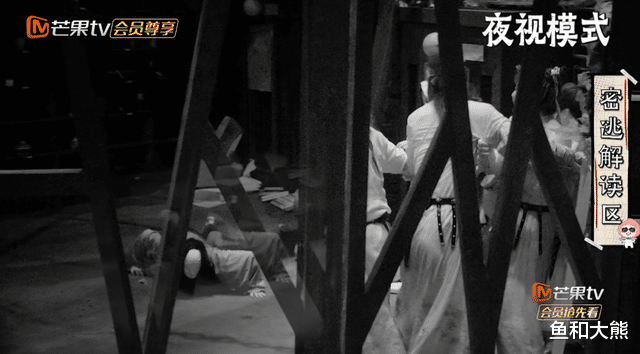 The second element of horror appeared in the “painting session.” Yang Mi, for safety, specially found the middle of the three paintings, just to avoid the program crew’s sudden black lights from frightening him. It is worth noting that in order to grab this excellent position, Yang Mi also had a round of beattle with Deng Lun. In the end, Yang Mi succeeded in persuading Deng Lun to give himself the safest position. 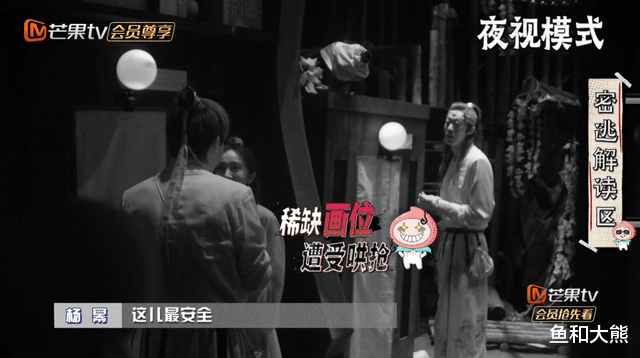 But no one knows them better than the program group. The program group has arranged “organs” in the safest position. Yang Mi is halfway through the drawing, and after drawing the paper, she suddenly stretches out her hand, making her scream in fright. According to Yang Mi’s own statement, she had never been so loud when she participated in this show. It can be seen that she was really terrified this time, and the show’s horror effect was full.

Apart from the above two horror points, most of the time of the latest issue is filled by decryption. For viewers who like to watch horror effects, this issue is a bit too flat. 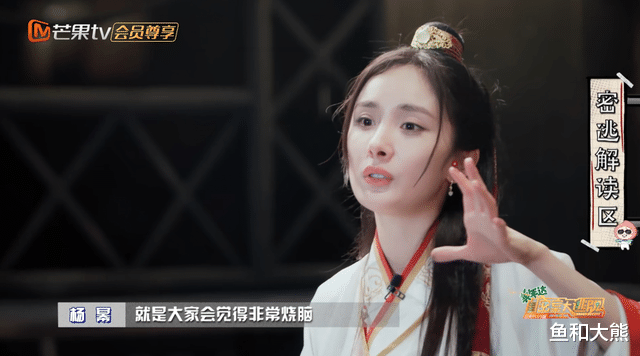 First, the “Republic of China Hospital” was postponed, and it is not yet known whether it will be broadcast, and then it is to reduce the terrorist elements of the program. It can be seen that what the audience is worried about has happened. “Escape” will most likely focus on decryption in the future, and will control too many horror elements to satisfy the appetite of many timid audiences. It is also quite helpless. 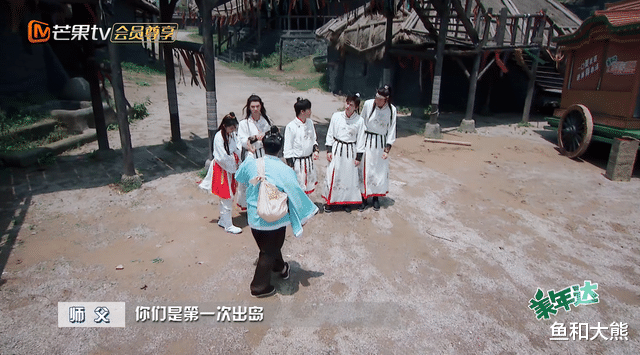 Moreover, after the rebroadcast of “Escape”, the style gradually shifted to “Star Detective”, not only introduced Deng Lun’s classic “comparison” in “My Detective”, but also specially set up the actual scene, allowing the guests to follow their own The performance of the characters made people dream about “Ming Detective” every minute, which shows that the adjustment of “Escape” is still relatively large this time. What do you think?