Honorably equipped with an 810 7nm Kirin chip, Honor wants to show its strength on its mid-range devices, namely the upcoming Honor 9X.

Honor's Honor X series, Huawei's sub-brand, is said to be the manufacturer's mid-range lineup to compete with the Redmi Note Pro line from Xiaomi and Realme from OPPO. This year, Honor will also soon launch a new X series smartphone called the Honor 9X.

Earlier this smartphone was also certified in China and Russia. And the latest rumor has also revealed some details about the hardware of the Honor 9X. Accordingly, the Honor 9X will be equipped with Huawei's latest Kirin 810 chip, giving a strong performance in the segment.

For those who do not know, Kirin 810 is the second 7nm chip of Huawei that has just been launched on June 21 last. The chip is in the mid-end / high-end segment, and has a built-in AI NPU processor that makes it capable of handling the best AI tasks at the moment, even performance tests. AI also showed that Kirin 810 outperformed other competitors including Qualcomm Snapdragon 855 flagship chip in terms of AI performance. 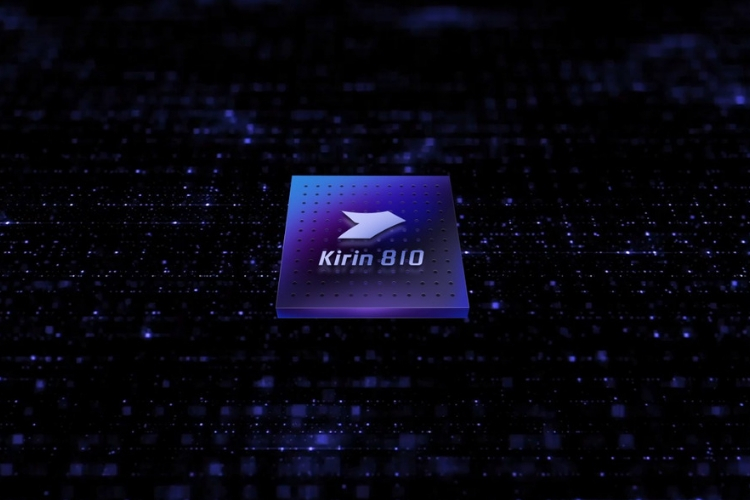 With being equipped with the latest 810 7nm Kirin chip, Honor is looking to show its strength on its mid-range devices, competing directly with product lines from rival manufacturers, namely Xiaomi. The Honor 8X released in September with the Kirin 710 chip has also achieved some success. And with the next generation, the Honor 9X can continue to inherit these successes.

Audi A5 Sportback launched in Vietnam

Post Views: 67 Volvo’s high-performance electric vehicle brand Polestar has released some of the development of the SUV model ‘3’. Polestar’s design director Maximilian Missoni is a British car In the interview with Wo, we are currently making a new model. The design of the “Precept” concept, which was released in February this year, is […]

Post Views: 73 You have built an advertising campaign on Facebook, invested a lot of money and effort but still effective, while others succeed? And you constantly wonder why this is so? Related posts How to create effective Facebook ad content Prevent Facebook from collecting user information for advertising What is Facebook Marketing? How to […]