“The holiday syndrome is out!” Lim Young-woong’s’New Year’s Holiday, a star who wants to eat rice cake soup together’ 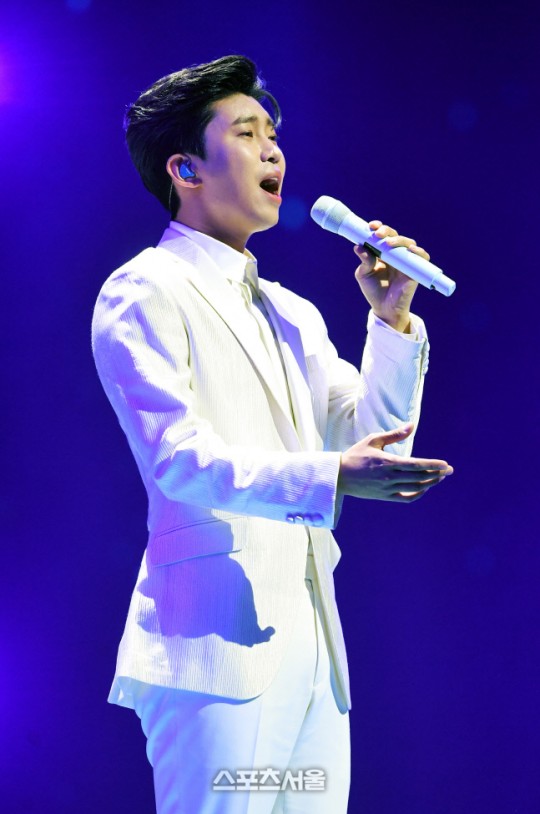 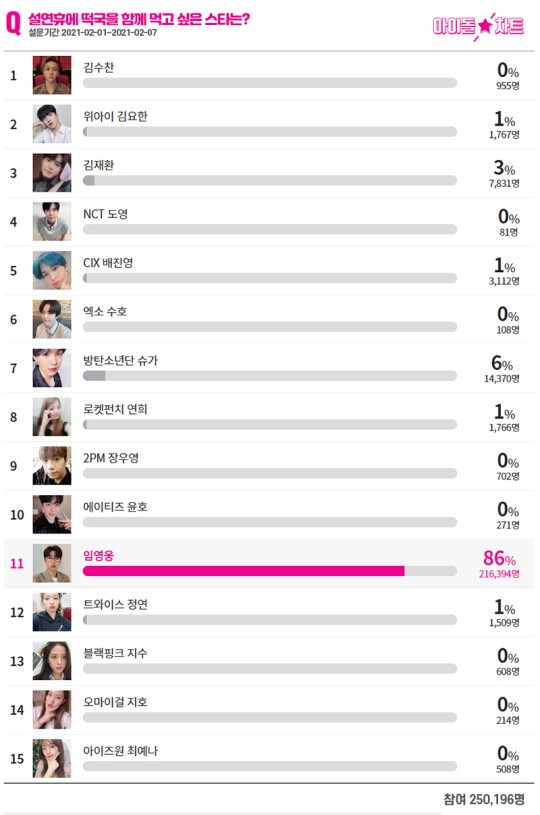 [스포츠서울 조현정기자] Singer Lim Young-woong was selected as a’Star who wants to eat rice cake soup together for the New Year’s Holiday’.

Lim Young-woong said’Who wants to eat rice cake soup together during the Lunar New Year holiday?’ held on the idol chart from the 1st to the 7th. In the survey, it ranked first with 21,6394 votes (approximately 86% of the votes) out of the 25,196 total votes.

He was selected as a trot singer at the ‘2021 Korea First Brand Awards’ on the 6th and proved once again as a popular singer in the new year.

The results of the survey can be checked in the idol chart’POLL’ menu.

Currently, a questionnaire is being conducted on the subject of’Which star would you like to join on the way home?’