Samsung's The Wall system is definitely not for the average person. Priced at the same price as a supercar, the product is primarily aimed at the super rich in the US and the Middle East.

Indeed, according CE Pro the first order of this system has just been completed in the US. A customer living in Los Angeles, Southern California ordered Samsung's 146-inch The Wall screen. This person's personal information is kept private but based on the photos, we can be sure this is a very rich character.

"The Wall" is the name Samsung gives to its microLED display system, which has just been announced to open orders for ultra-rich individuals from August this year. This is the most advanced display technology currently pursued by many companies, such as Apple, Google, Samsung, Sony, Facebook … MicroLED displays use LED chips smaller than 100 microns as the display pixel. , unlike LCD technology that deploys LED backlighting for lighting.

Therefore, it has the ability to reproduce blacks and contrast like an OLED screen, giving it the leading image quality today. Using the module design, the system can customize the size and resolution according to customer requirements. Each module of Samsung has dimensions of 806 x 453 x 72 mm and a resolution of 960 x 540 pixels, made up of 12 microLED panels. Currently, due to technological barriers, it is not possible to immediately produce single microLED panels larger than 10 inches. 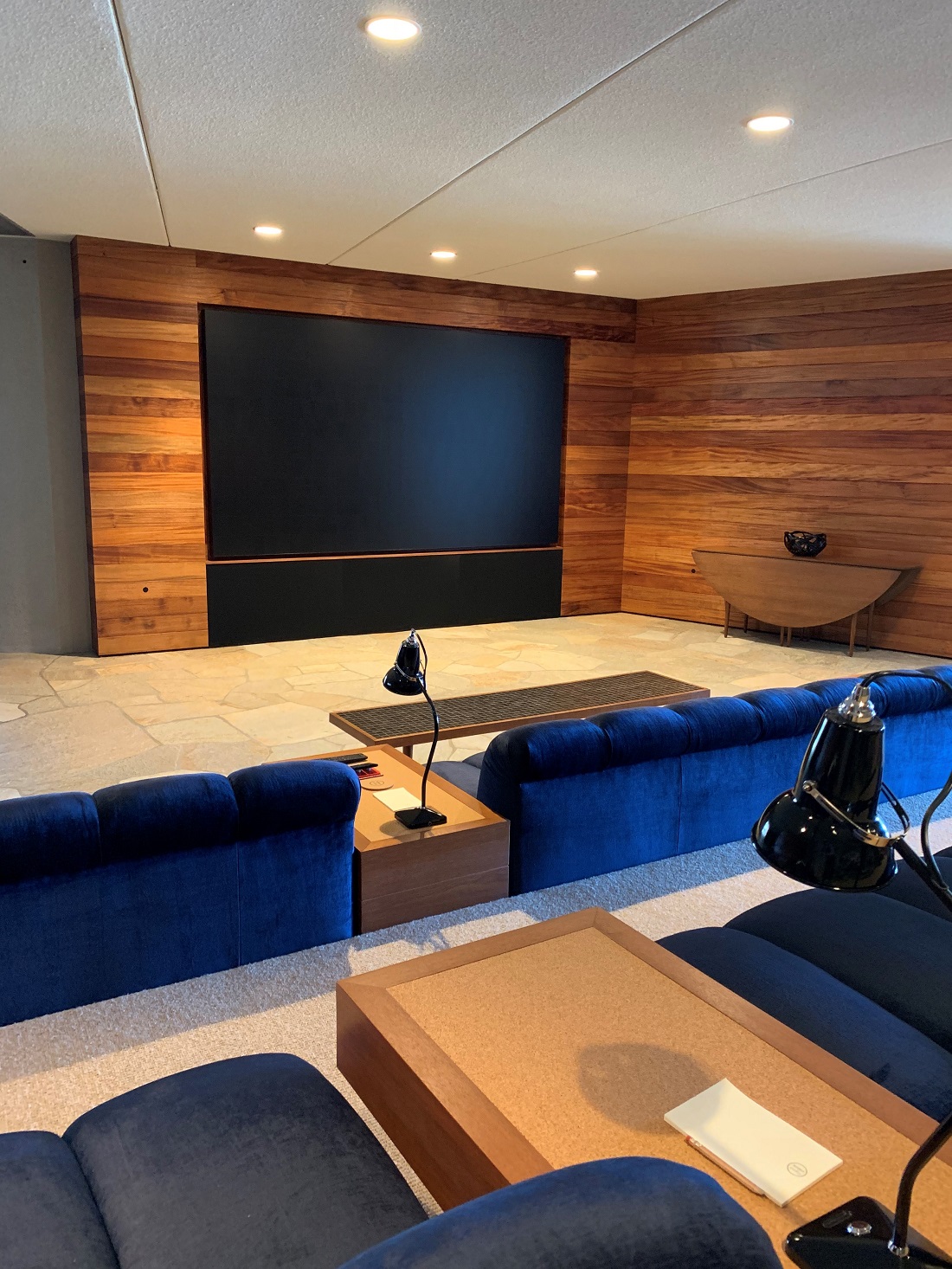 The installation unit is Just One Touch / Video & Audio Center, a Samsung partner based in Santa Monica. The installation took three days, with support from some Samsung employees. Along with that is a virtual surround sound system, including the ceiling speakers on the ceiling and under the TV.

According to Tom Campbell, the director of the company, after this first order, they will handle three more orders, including a Hollywood star, a luxury yacht and a hotel lobby. 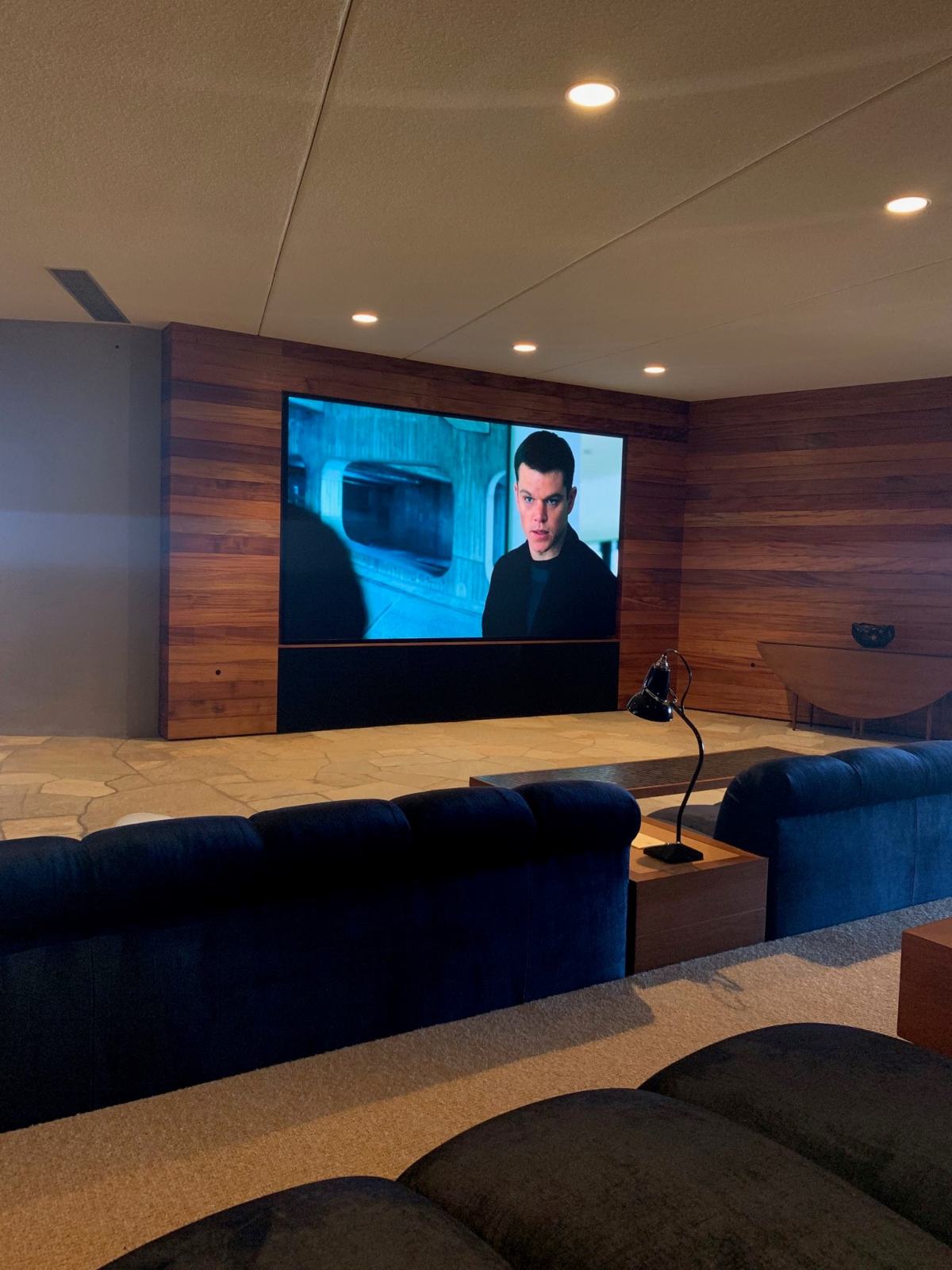 He also said: "The problem is not on the price. In the past, the personal statement about wealth was brand or jewelry. But today, it's technology. People go in search of something so they can brag." ". The price of the order is not revealed like the owner of the house. Referring to the Vietnamese market, Samsung once said the original price for the 146-inch size is nearly 15 billion.

Have you ever seen a person who has bruised facial features, but is beautifully stunning?