The first impression of LG W41: Design a beautiful ‘mole’ screen, possessing a good 5,000mAh battery and an affordable price

LG W41 was officially launched in the second most populous market in the world and this is a smartphone aimed at the affordable segment. Right now, let’s see the first impressions of the LG W41 in the article below.

See also: In the hands of LG Wing: A unique two-screen rotating phone, combining many useful tasks that you also did not expect.

LG W41 feels quite compact in hand because it weighs 201 g, thickness 9.3 mm because this device must integrate a large capacity 5,000 mAh battery. The machine is finished from plastic with two colors Magic Blue, Laser Blue, with the ability to change colors to create a feeling of not being bored. 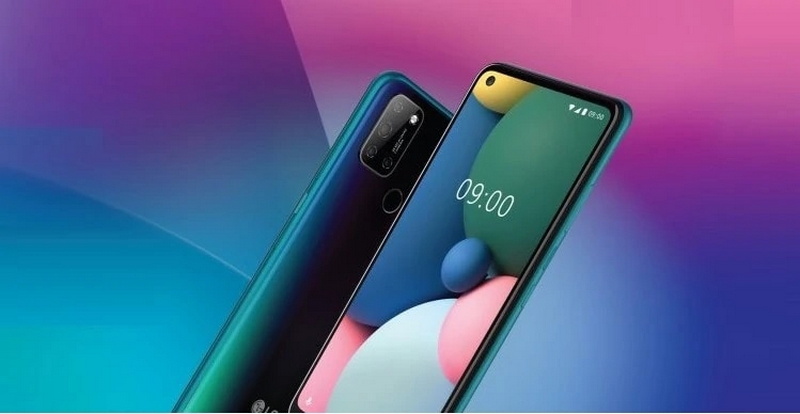 The back of the device is slightly curved, the rounded edges do not need to hold hands. The outstanding back is a rectangular camera cluster, inside with LED flash and I quite like this. Because it is a cheap device, the middle of the back is still integrated with a one-touch fingerprint sensor, the bottom has the LG logo.

The front of the LG W41 uses a ‘mole’ screen design in the left corner, which does not affect the experience much. But because the device is cheap, the bottom bezel is not very elegant. Fortunately, the machine still has a USB-C connector.

LG W41 owns 6.55 inch screen with 400 nits of brightness, on an IPS LCD panel with a resolution of 720 x 1,600 pixels. In general, this screen gives a good display quality, outdoors in the sun, the user can still view the content. 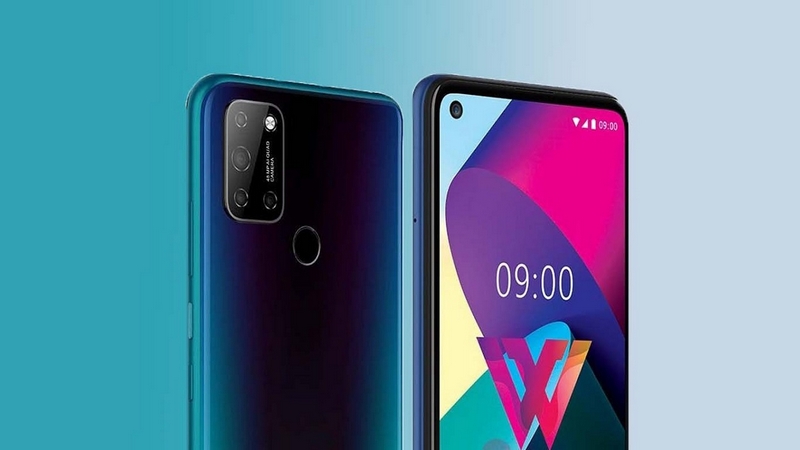 In terms of performance, the machine is integrated with MediaTek Helio G35 processor eight-core, maximum clocked at 2.3 GHz combined with 4 GB RAM + 64 GB internal memory. So all basic tasks, the machine can meet, but the game is heavy on graphics, there will be lag, lag! 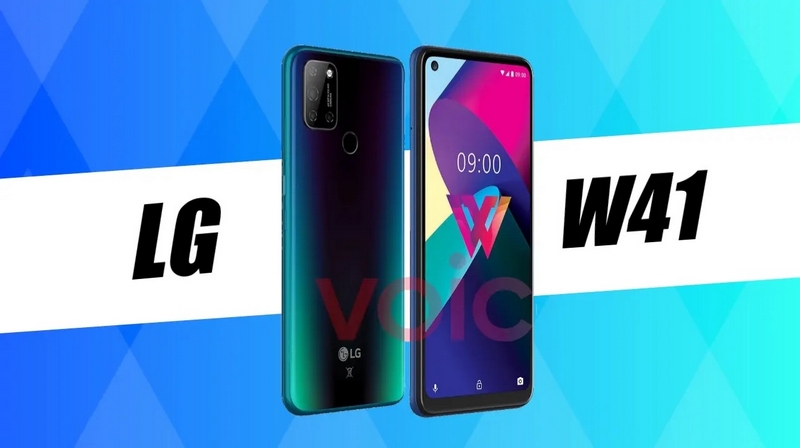 An interesting point is that the machine integrates up to 4 rear cameras including: 48 MP main camera, 8 MP super wide angle lens, 5 MP macro camera and 2 MP depth sensor. And the selfie camera of the device has a resolution of 8 MP. This camera system supports FullHD video recording, generally we should not expect too much image quality in the price range of the machine.

The most outstanding feature is a built-in 5,000 mAh battery to accompany you for a long day. It is not clear, how much specific capacity LG W41 supports fast charging technology and the device currently comes pre-installed with Android 10 operating system. 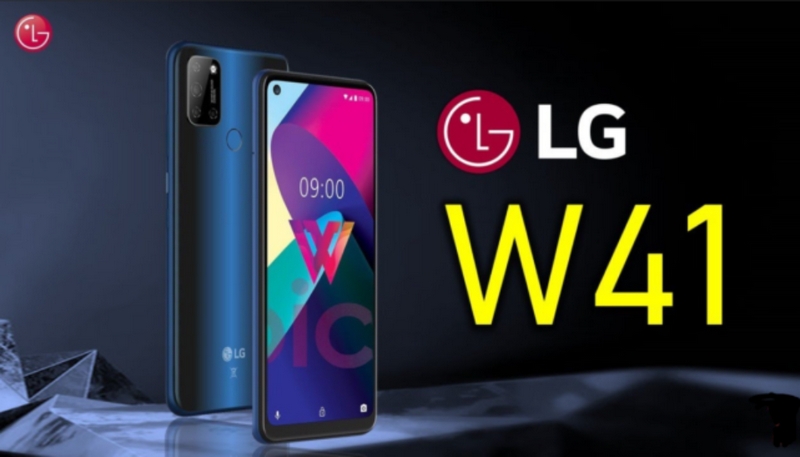 The device has a starting price of 13,490 INR (about 4.3 million VND), in general this price is quite suitable for things present with LG W41. Do not know how do you evaluate LG W41 and want this product to Vietnam or not?