Launched and officially opened for sale from November 20, Klara is applied by VinFast with the first deep discount program of VND 21 million for the lead-acid battery version and VND 35 million for the used version. lithium-ion battery. 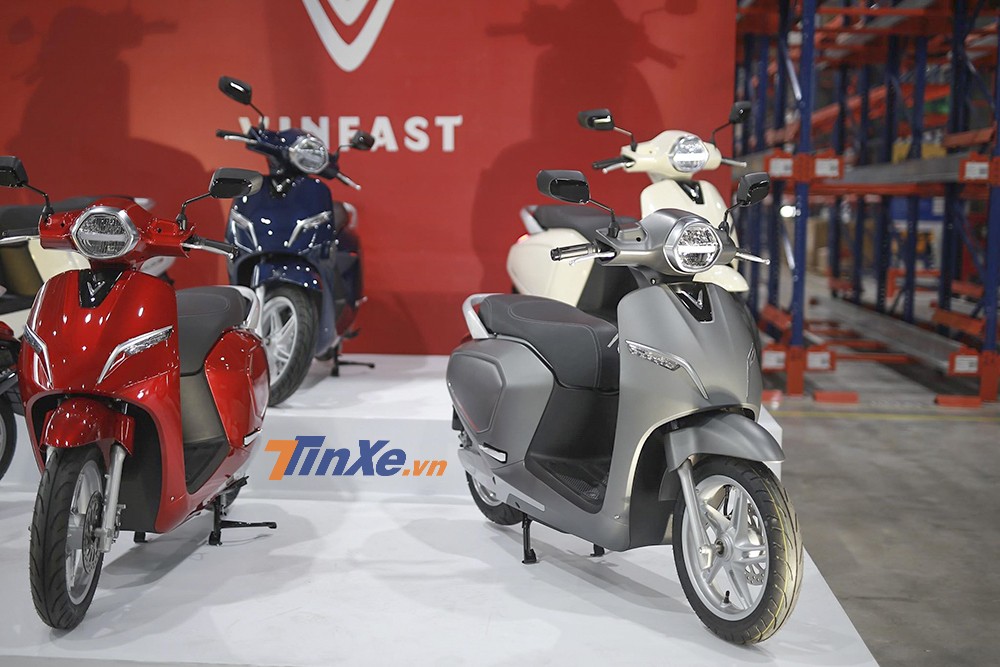 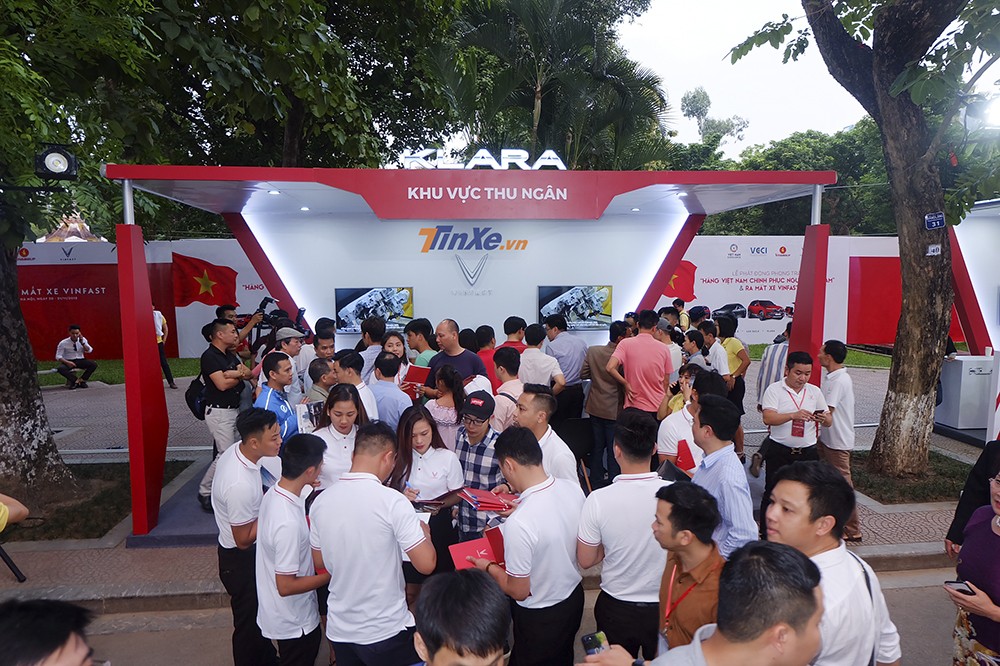 The second batch of VinFast Klara will have a price increase of 4-4.9 million compared to the price in the first round

Possessing a 1,200W motor for the premium lithium-ion version and 800W for the lead-acid battery, VinFast Klara electric motorbikes are capable of traveling at a maximum speed of 50-70 km / h with an operating range of about 80 km on a single charge. 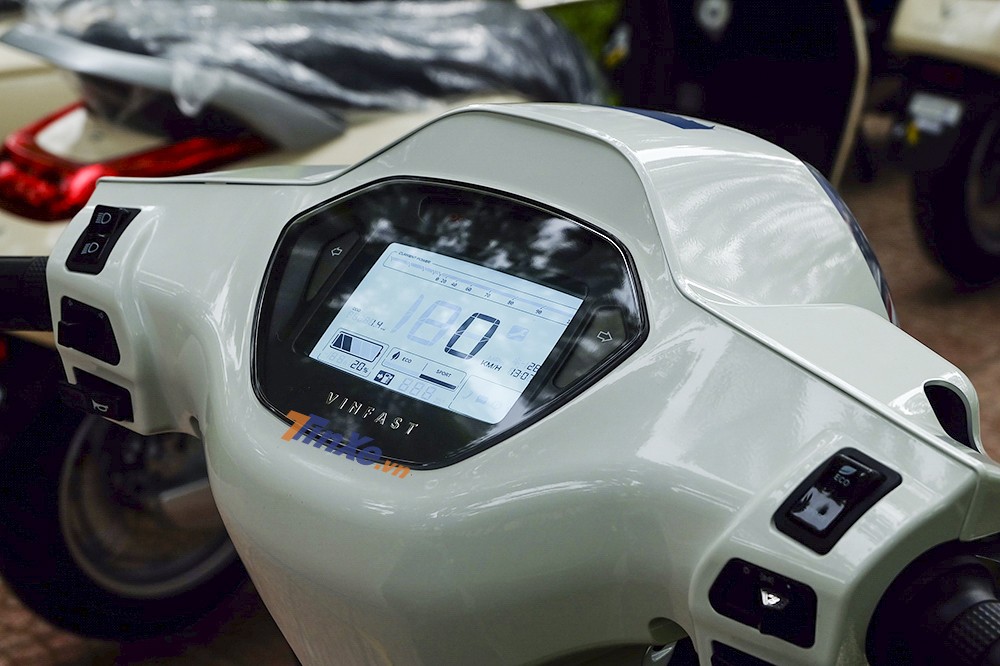 Compared to competitors in the market, VinFast Klara has a quite high level of perfection and outstanding technologies

Besides the stylish exterior design, VinFast Klara also has a remarkable high water resistance. At the same time, on the high-end version, the car also possesses quite a lot of technologies such as 3G Internet connectivity, GPS navigation, remote locking and unlocking or synchronizing distance information via smartphone.