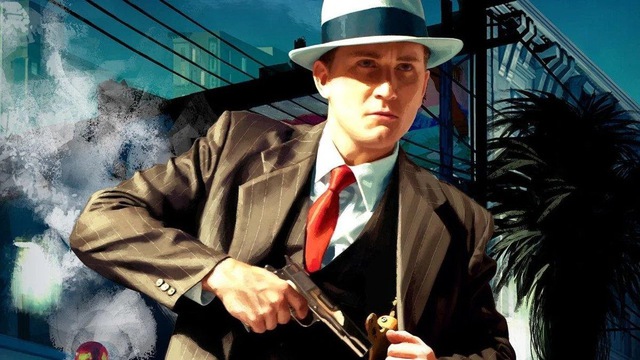 Rockstar Games’ LA Noire is a perfect reinterpretation of life in Los Angeles in the 1940s. The action adventure follows Detective Cole Phelps as he walks past the ranks of the Los Angeles Police Department, solving cases. Project in five different departments (Patrol, Traffic, Murder, Crisis and Fire).

Gameplay elements include third-person shooting, decision-making, driving, puzzles, etc.The open world map allows players to explore Los Angeles by car or on foot to see it all. landmarks are inspired by the real landmarks of that period.

Of course, landmarks aren’t the only source of inspiration behind LA Noire. Rockstar Games revealed in 2011 that developer Team Bondi had “been studying a series of articles from that period to gather the facts about real-life crime” to be included in LA Noire. . Each case in the game is inspired by several parts of real cases, but one particularly notorious case stands out from the rest.

It is not clear if LA Noire 2 will be developed or not, but in the meantime you can try your best to tackle the Black Dahlia murder. 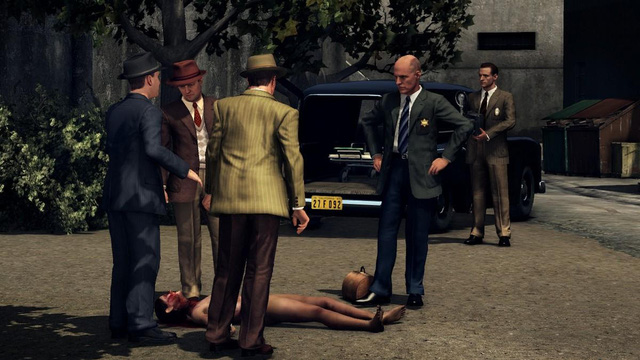 During the game’s “The Red Lipstick Murder” case, Phelps and his new colleague, Rusty Galloway, investigated the death of a woman named Celine Henry, which occurred in an area called The Moors.

The woman’s body was found naked, mutilated and beaten up, with the message hinting at the mysterious “BD” written on her skin in red lipstick. In the LA Noire world, the case appears to involve some “Werewolf”, a killer from six months ago that the LAPD was unable to catch. 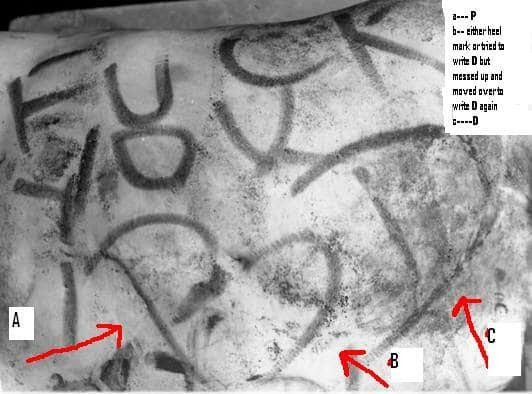 Henry’s murder was inspired by the 1947 real-life murder of Jeanne French, a 45-year-old former military nurse. Her body was found in the condition described by the game

Also, just like in real life, the murder occurred months after the murder of aspiring young actress Elizabeth Short. The press at that time named the case Black Dahlia, the reason was because Ms. Short liked to wear black clothes and the movie The Blue Dahlia had just hit theaters recently.

Also in LA Noire, Phelps and Galloway found a stolen social security card called Betty Short, which was also stolen from the body in real life.

Although the Black Dahlia case is actually still open and unresolved, players have a chance to solve the case and find justice in LA Noire.