The crash in Indonesia: Stop the search for the victims 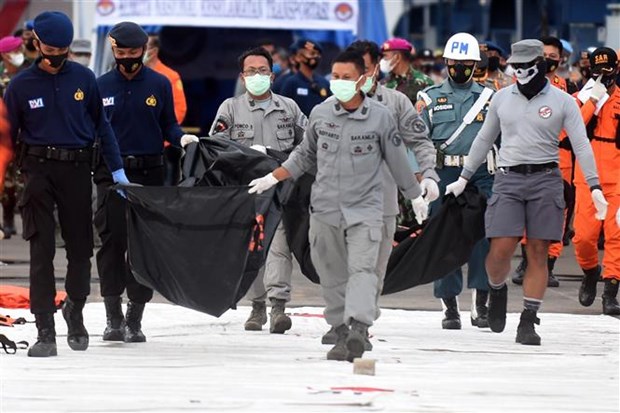 On January 21, the authorities Indonesia said already Stop looking for victims in the case plane crash of the airline Sriwijaya Air, but will continue to find the cockpit recording device (CVR) of the ill-fated plane.

“The search campaign has ended, but we will continue to look for CVR,” Bagus Puruhito, head of the National Search and Rescue Agency (Basarnas) of Indonesia, told reporters. “

According to the official, the rescue team collected more than 324 bags containing aircraft debris and remains.

On the afternoon of January 9, Sriwijaya Air flight SJ-182 crashed after taking off for a few minutes and crashed into the waters off the Jakarta capital while on a journey from Jakarta to Pontianak. of West Kalimantan province.

All 62 people on board, including 50 passengers and 12 crew members, were killed.

This is the most serious aviation accident in Indonesia since the crash of Lion Air Boeing 737 MAX in Java waters that killed 189 passengers and crew members in 2018./.