Not long ago, the Vietnamese gaming community was “out of spirits” when the game The Scourge officially launched the first Teaser. With a clip shorter than 2 minutes, Catastrophe gave viewers a feeling of curiosity and of course indispensable fear of startling. All materials used in this game are bold Vietnamese. 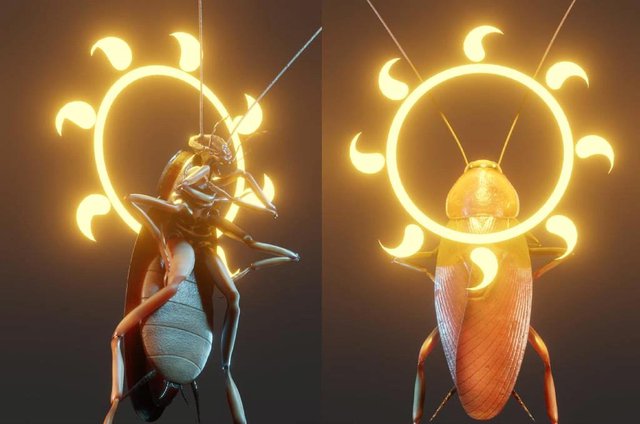 The Disaster is based on real stories in Vietnam. What makes the player most impressed through the first teaser of this game is the last piece of news of the first teaser with the content “Terrifying accident, four missing female victims: Sunday morning …, A terrible accident has happened… However, there are 4 female passengers missing without a trace, still being searched by the authorities and the people. “ 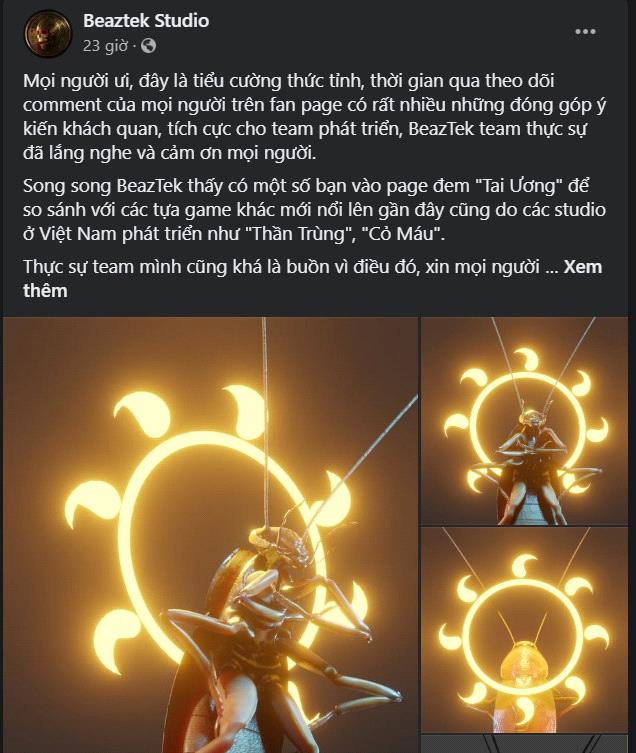 Many viewers of the teaser were curious and interested in the content of the newspaper about the deadly traffic accident, but the bodies of the four missing female passengers could not be found. Many gamers are waiting every day for the next information that Beaztek Studio teases and reveals about this Vietnamese horror game. And in an article posted on his official fanpage, Beaztek Studio suddenly teased the “last boss” in Disaster. Not the scared ghosts with long black hair and white robes, but the grave of the “cockroach” that will become the final boss of the Catastrophe.

The special thing is that around this cockroach there is an extremely strange yellow light-glowing circle, making the Vietnamese gaming community even more curious and curious. However, at the present time, there is not much information from the concept of the character “last boss” of the Catastrophe is a cockroach instead of a witch or something more frightening. It is not known how “cockroaches” will appear and play a large role in affecting the plot of the Catastrophe, but many gamers have expressed great fear before the “last boss” of the Catastrophe, especially are gamers who are afraid of cockroaches. 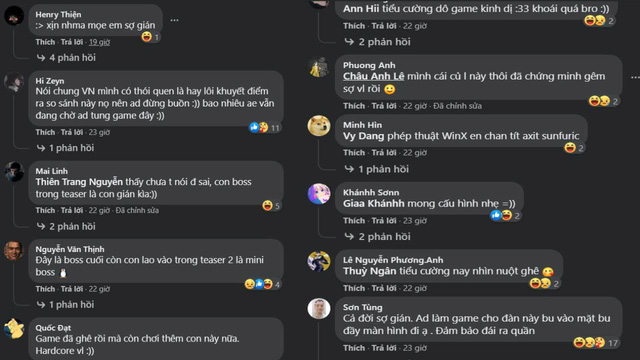