In 2013, The Last of Us game received much acclaim for its cinematic storytelling and engaging gameplay. The journey of Joel and Ellie has created a lot of excitement among the gaming community because it feels like a post-apocalyptic movie. The highly anticipated sequel, The Last of Us Part 2, was released this past June. Like its predecessor, the game has received a lot of praise from critics. With a focus on story development, thrilling action and enemies, it’s no surprise that HBO is currently gearing up to produce a movie based on The Last of Us. 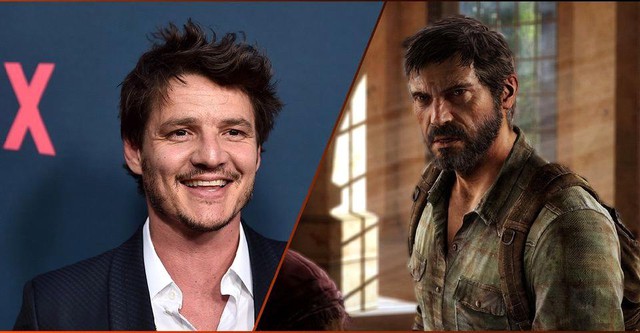 In a recent advertising campaign, HBO officially announced the cast as Joel and Ellie, it is Pedro Pascal as Joel and Ellie will be played by Bella Ramsey. Actor Pedro Pascal is very popular in The Mandalorian and Bella Ramsey has appeared in many films and TV shows in 2020. Highlights of the year include the voice of Hilda in the film. animation of the same name and plays Angelica in His Dark Materials. 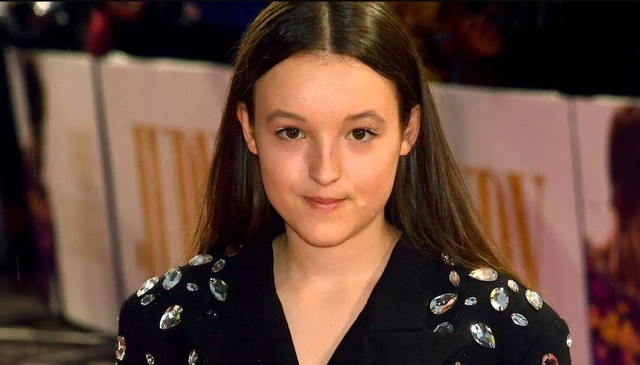 The drama The Last of Us is also not Ramsey’s only upcoming role. She is also expected to star in Catherine’s upcoming film, Called Birdy as Birdy. Of course, it is still unclear how big a role Ellie will be on the TV show The Last of Us. Ellie plays an extremely important role in both games and is one of the two most popular characters in the series. 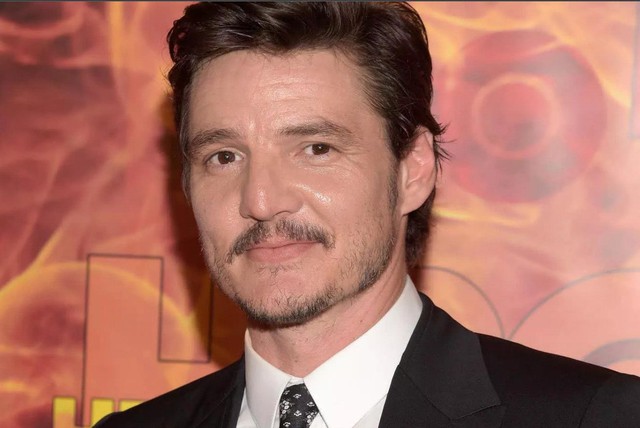 As for Joel, there have been previous reports that Mahershala Ali, the Oscar winner, will be playing the character Joel. Although Mahershala Ali has been reviewed, it seems that no contract has taken place. Although Pedro Pascal does not have the same face as Joel in the game, a number of recent adaptations, like Netflix’s The Witcher, have shown that actors like Henry Cavill can still fit the role perfectly. good without looking exactly like what the fans are used to. A fan of the series The Last of Us recently also illustrated what the picture would be like when Pedro Pascal became Joel, surprising many people. 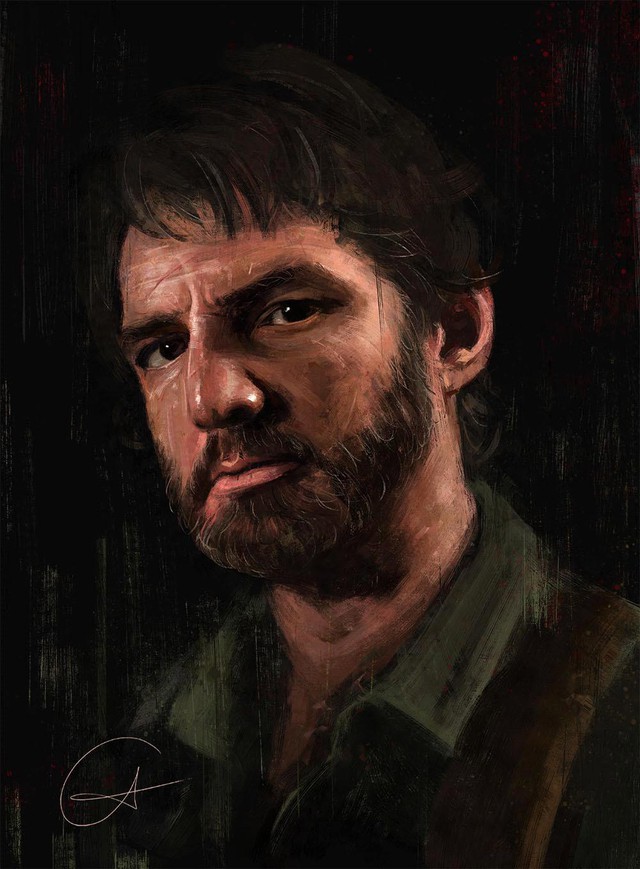 It is known that The Last of Us is a game released in 2013 for the PS3 system, at that time, this game was highly praised for its beautiful graphics as well as depth of the world. post-apocalypse. The game takes place after human society infected with pandemic Cordyceps fungus and turned into bloodthirsty corpses, Joel and her little Ellie have to flee together America collapsed by this disaster. In 2014, after the launch of its new PS4 system, Sony also released a Remastered version for PS4. The Last of Us is already a very nice game, but the Remastered version looks even better on PS4.