While Spain’s Madrid region was buried under the thickest snowfall in 50 years last month, the local BMW subsidiary decided to capitalize on it by launching the new M3 on the Jarama track, which is located north of the capital.

The 1-minute video shows the sports sedan taking a snow-covered race track with a professional racer behind the wheel, this racer doing some drift in the version. Competition of M3. 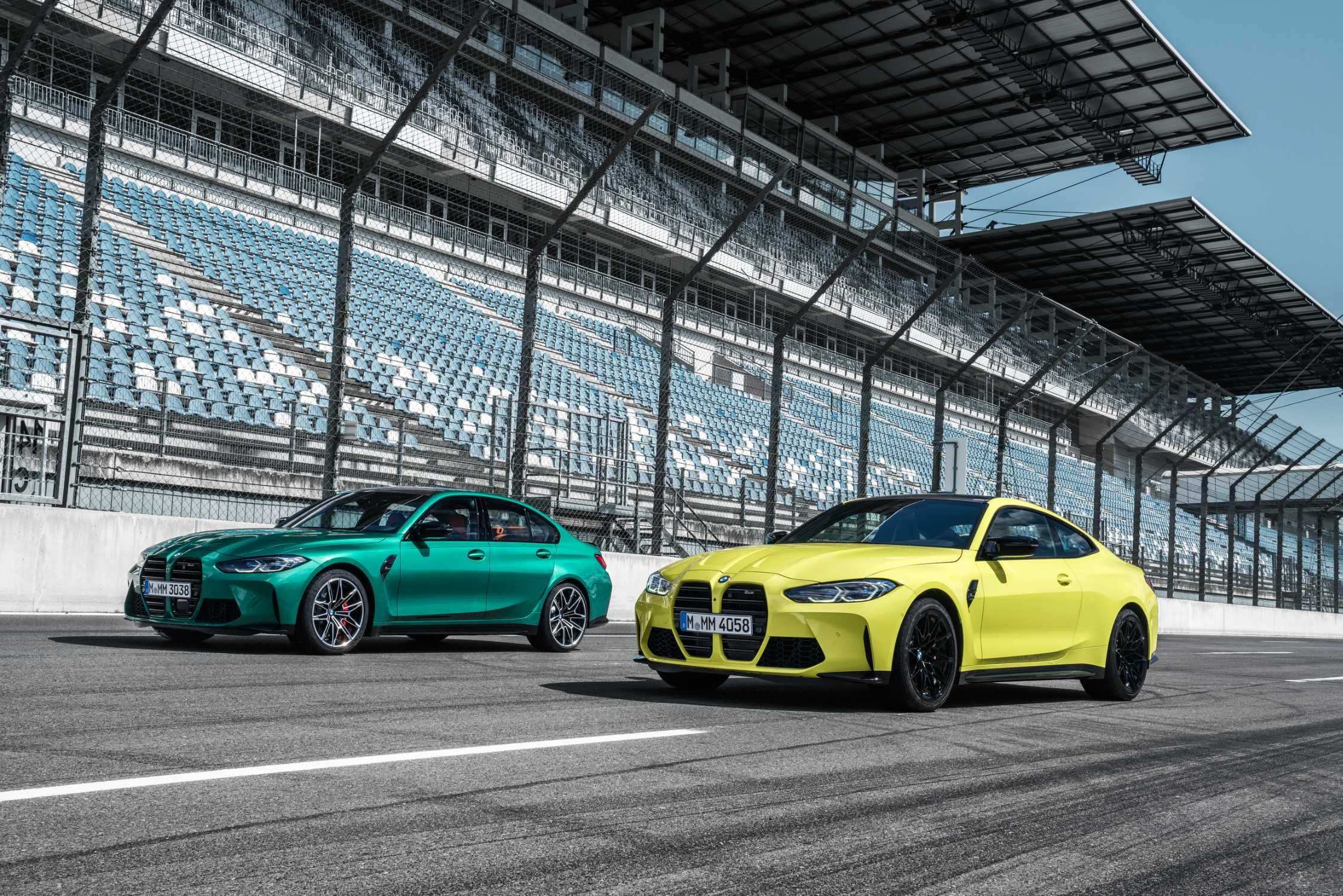 Besides an 8-speed automatic transmission, a 6-speed manual transmission, unique in the segment and starting this summer, the new M3 will also debut with M-tuned xDrive all-wheel drive, in another launch. 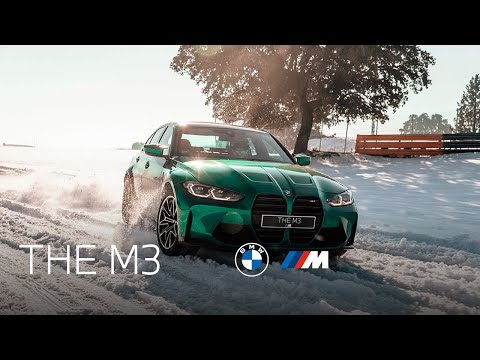