Panasonic, Toshiba and Sharp TVs are slowly disappearing on the shelves in Vietnam, while these brands used to have hit models.

Anh Duc Minh (Thanh Xuan, Hanoi) wants to buy a Japanese brand TV for his relatives, but apart from Sony, he hardly has any other choice. “I found a supermarket selling Toshiba TVs but it is an old model with thick borders and does not run Android TV interface.” He said that the elderly still prefer Japanese TVs, while he and his friends have gradually turned to brands from Korea, Thailand, and even China with the advantages of low price and many models.

On the major electronics systems website, users no longer see the appearance of three famous TV brands from Japan: Panasonic, Toshiba and Sharp. The familiar names are only Samsung, Sony, LG, besides companies from China, Thailand, such as TCL, Mobell, Falcon, Casper …

In some small electronics stores or supermarkets, Toshiba or Panasonic TVs are still appearing, but mostly on display. Meanwhile, Sharp’s TVs are mainly in the low-end segment, with no new and quite old models in terms of technology and features compared to competitors. 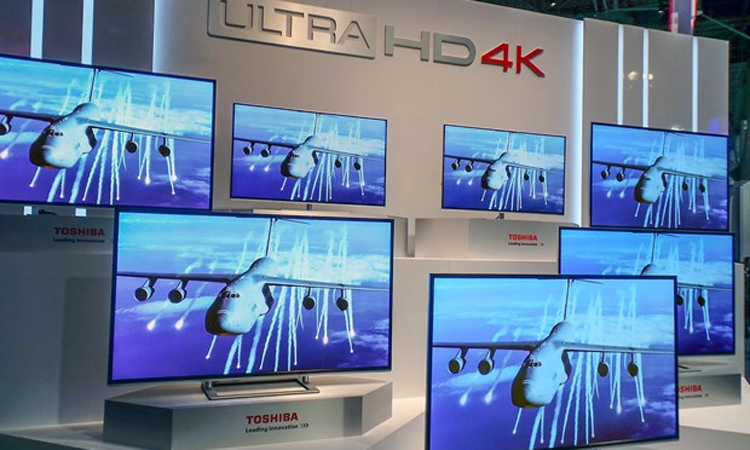 According to a representative of Toshiba Vietnam, the company has completely stopped selling TVs in the domestic market. Products still on the shelves are display and inventory. After decades of being manufactured in Vietnam, Toshiba had to close its production lines and switch to importing TVs from Indonesia. However, sales continued to be difficult, forcing the company to terminate this business and focus on other small home electronics.

Toshiba’s TV segment went down for years before it had to sell part of the company to the Taiwanese corporation – Compal Electronics, and transfer its entire North American business in 2015. In many markets, Toshiba also is trying to negotiate a resale of its TV brand.

Panasonic has a similar situation with Toshiba. This company has just announced to stop producing low-cost TVs at the factory in Vietnam to cut losses. The TV company that used to hold 10% of the global market share had to withdraw from the plasma TV segment and stop production in the US and China. Currently, the company only accounts for more than 1% of the global TV market share, losses in many markets and only makes profits thanks to the growth of the Japanese domestic market.

Previously, Panasonic’s mid-range and high-end TVs sold in Vietnam were mainly imported from Malaysia and Thailand. However, the number of imports has decreased sharply in the last 3 years. Although there is no official announcement, according to a representative of an electronics supermarket, Panasonic TVs considered to have stopped selling in the domestic market.

With Sharp, most of its TV models sold in Vietnam are imported from Thailand and Malaysia. However, the quantity and models are very modest. A representative of an electronics supermarket said that Sharp TV almost only appeared “for yes” because there was no sales policy to support users. Sharp still sells TVs for the time being just for the purpose of keeping its brand name across all industries. 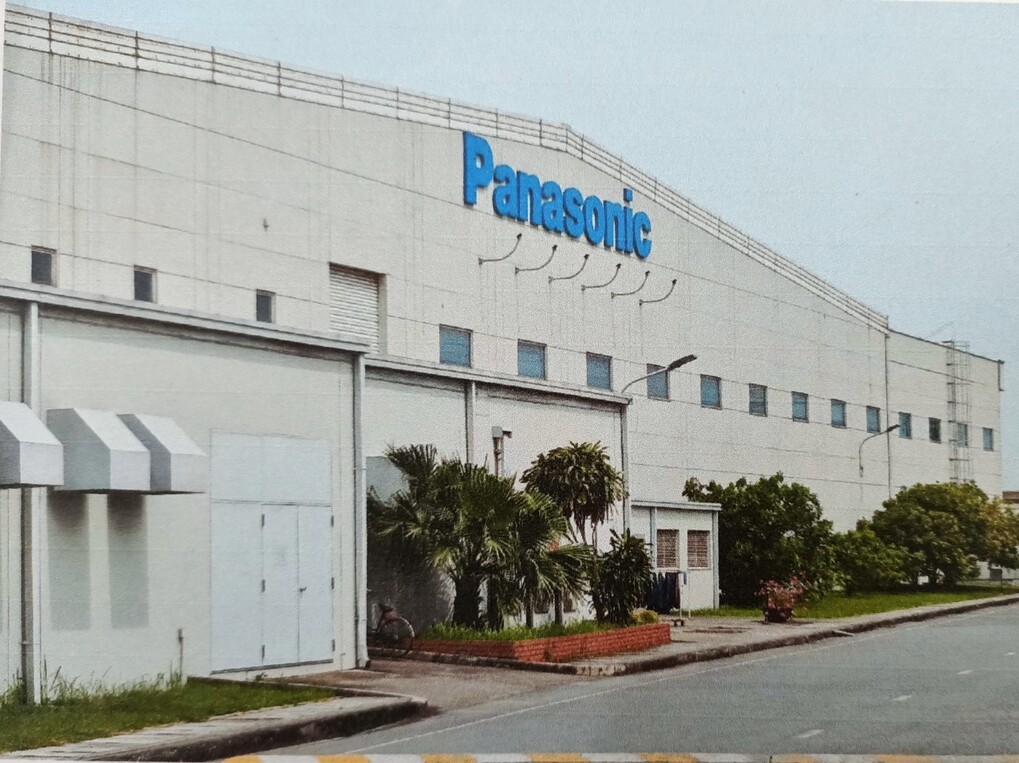 Dao Tuan, manager of an electronics store on Hai Ba Trung street, Hanoi, said that the business situation of most Japanese TV companies has gone down for many years. “Apart from Sony, it is not surprising that the remaining Japanese firms are gradually abandoning the market. These firms are slow to update new technology, have few models for customers to choose from and their prices are usually about 30% higher than other brands. Korean and Chinese brands with the same size and features, “he explained.

According to data from a market research company, the three “big players” – Samsung, Sony, and LG – are accounting for nearly 90% of the market share of TVs in Vietnam. In which, Samsung leads with over 40%, Sony nearly 30%, and the rest is LG.

The TV segment with the strongest growth in the last two years is the line with screens over 55 inches with sales reaching about one million units last year. 4K resolution, smart features (Smart TV) – features that were previously only available on high-end TVs, now appear on TVs priced at 10 million dong.

According to Tuan Hung / VnExpress